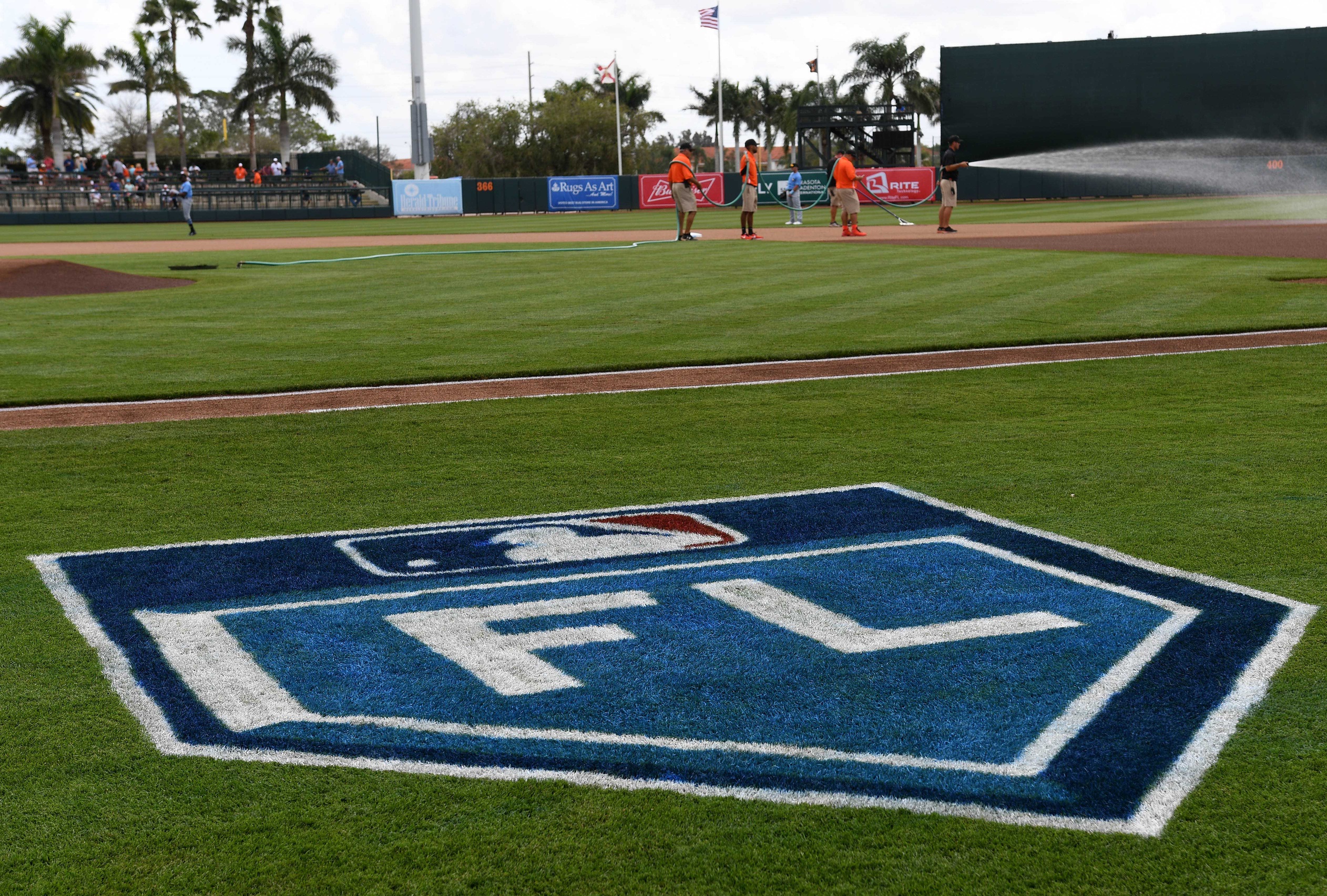 A month from tomorrow, spring training opens in Sarasota, Fla. It will be the 10th spring training for the Orioles at the Ed Smith Stadium complex, and while the 2019 team is an enigma, Sarasota isn’t.

Attending spring training is on the bucket list of many fans, but sadly few come. I’ve yet to meet one unhappy fan at spring training. The weather is great, the losses don’t count and the venue is terrific.

So, if you’re thinking about going, let’s go over the how and whys.

When should I go?

Pitchers and catchers report Feb. 13, the rest of the squad four days later, and by Feb. 23, games begin.

If you want a relaxed environment, go before the first game. There’s no admission, and free parking. You can watch the team work out on the four back fields of the Ed Smith complex, which is at the corner of 12th Street and Tuttle Avenue.

You won’t have much company for those early workouts, which usually began around 10 a.m. under former manager Buck Showalter. Several dozen fans are present at most of these drills. Brandon Hyde hasn’t yet set a schedule for spring days.

The first 10 days of games feature starting pitchers working two or three innings. Starters play perhaps five innings. The pace of play picks up after about 10 days, but there are fewer newer faces to look at as the schedule moves along and cuts are made.

The final game in Sarasota is March 25.

Ticket prices haven’t been announced nor has a sale date, but it should be soon.

Should I go to road games?

The Orioles are an ideal spot to see other stadiums. Pittsburgh trains in Bradenton, which is 20 minutes away. Tampa Bay (Port Charlotte) is less than an hour away, and Boston and Minnesota (both in Fort Myers), New York (Tampa), Philadelphia (Clearwater) and Toronto (Dunedin) are within 90 minutes.

Detroit, which trains in Lakeland, is about 80 minutes from Sarasota and about 40 minutes east of Disney World.

Next year, Atlanta, which trains at Disney World, will move to North Port, which is about 40 minutes from Sarasota.

Aside from Ed Smith, the nicest facilities to see are those of the Phillies, Pirates, Tigers and Twins.

How do I get there?

Southwest features seven daily non-stops between Baltimore and Tampa, which is about an hour from Sarasota.

If you want to drive from Baltimore, it’s about 15 hours.

Where can I stay?

There are dozens of hotels in Sarasota, which is arguably the nicest city in Florida. The major chains are there, including Best Western, Hilton, Holiday Inn, Hyatt and Marriott.

If you’re looking on the lower end, there’s Knights Inn and Super 8. For a splurge, there’s a Ritz-Carlton.

Rates can often be pricey during spring training.

Some fans have had success staying at Airbnb and Vacation Rental by Owner. There are properties near Ed Smith Stadium.

Is there much to do besides baseball?

If baseball is just part of your vacation, Sarasota is a great place to visit. There are beautiful beaches, Lido and Siesta Key nearby, and Sarasota has an impressive arts community.

If you like to shop, St. Armand’s Circle near Lido Beach, has a dazzling array of stores, and if outlet malls are your thing, the Ellenton outlets are about 30 minutes away.

Disney World and other attractions in the Orlando area are a two-hour drive.

Where should I eat?

Vacationers and full- and part-time residents of Sarasota love to eat out. There are many good restaurants, and over the last nine years, I’ve discovered a number of them.

Perhaps my favorite is Dry Dock Waterfront Grill, which I learned about on my first visit in 2010 and have visited regularly since. It features stone crabs and seafood. If you’re unfamiliar with stone crabs, they taste like a combination of blue crab and lobster. The restaurant is located on Longboat Key.

For meat eaters, I recommend Cannon’s, a cool out-of-the-way steak house and Patrick’s, which features half-price burgers on Monday.

You can also find me at Duffy’s Sports Grill, which has dozens of TVs for sporting events, including tennis and curling.

Each year, I try to add a name or two to the list. This year, I’m going to try to sample Owen’s Fish Camp, which everyone recommends but doesn’t take reservations, and Summer House, a new steak and seafood restaurant on Siesta Key.