The best way to sum up the Orioles' offseason is through Billy Joel song titles - BaltimoreBaseball.com 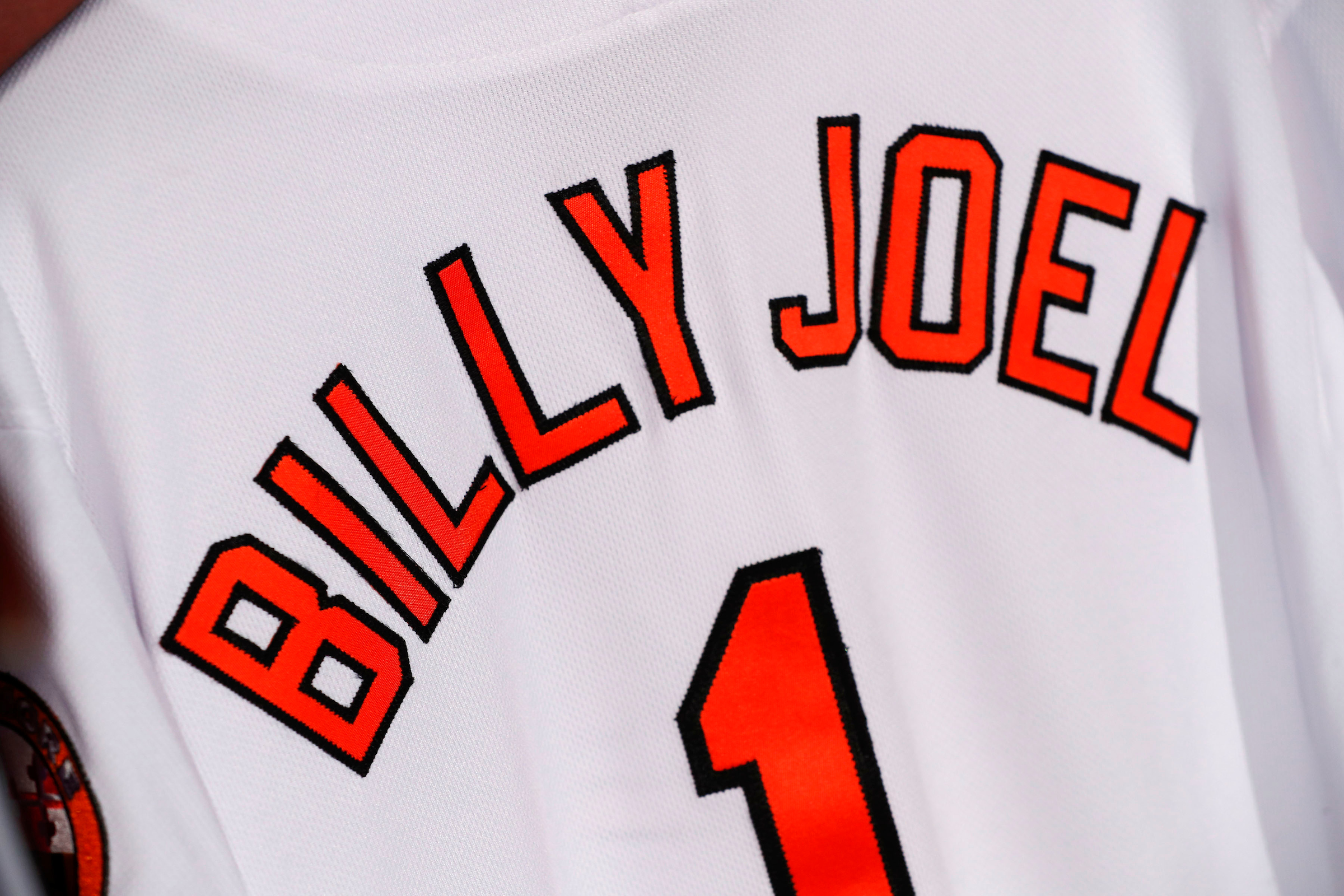 The Orioles made some off-the-field news last week with the announcement that legendary musician Billy Joel will perform at Oriole Park at Camden Yards on July 26. The Piano Man’s concert will be the first live musical performance in the 28-year history of the ballpark.

It’s fitting that Joel would be chosen as the debut act. As it happens, many of his song titles are eerily applicable to the Orioles’ offseason so far.

If you’re thinking I’m just looking for an excuse to blend Billy Joel lyrics with Orioles’ analysis, well, you may be right. I may be crazy. But I don’t care what you say anymore, this is my life.

“You Picked a Real Bad Time”

Former manager Buck Showalter and executive vice president Dan Duquette, each of whom entered 2018 in the final year of his contract, picked a real bad time to preside over one of the worst teams in baseball history. A successful season might have convinced ownership to retain one if not both, but a catastrophic 115-loss campaign left little choice but for the Orioles to clean house.

Relevant lyrics:
It seems such a waste of time
If that’s what it’s all about
If that’s movin’ up then I’m movin’ out.

The 2019 Orioles will look massively different than the group that started 2018, and Showalter and Duquette aren’t the only departures. Last season, the Orioles traded Manny Machado, Zach Britton, Jonathan Schoop, Kevin Gausman, Brad Brach and Darren O’Day. The Orioles’ longtime center fielder and face of the franchise, Adam Jones, is a free agent who isn’t expected to return. In the front office, Duquette was followed out the door by farm director Brian Graham, director of amateur scouting Gary Rajsich and others, while in the dugout, Showalter’s entire coaching staff is expected to be replaced.

Relevant lyrics:
Yes, yes, you had to be a big shot, didn’t you
You had to prove it to the crowd

The lyrics in this Billy Joel hit are meant to be more mocking than complimentary. But there’s been no mocking of the Orioles’ new big shot, Mike Elias, whose Nov. 16 hiring as executive vice president and general manager received universal praise around baseball. Elias, who served as the assistant general manager for the 2017 World Series champion Houston Astros, is getting his big shot to oversee an organization from the top down. From all indications, John and Louis Angelos are putting no restrictions on Elias’ baseball decisions, giving him the kind of autonomy that often wasn’t afforded to Duquette and previous general managers under Peter Angelos.

“Through the Long Night”

Relevant lyrics:
And it’s so late
But I’ll wait
Through the long night with you
With you

Elias and the staff he’s constructing — which so far includes his former Astros colleague Sig Mejdal (assistant GM, analytics) and manager Brandon Hyde, among others — are aware of the arduous rebuilding task in front of them. The club needs to be rebuilt from the ground up, which means the next several years of Orioles’ baseball probably aren’t going to be pretty, at least from a win-loss perspective. Most Orioles’ fans, however, are willing to wait through the long night if it means building a consistent contender down the road.

“Last of the Big Time Spenders”

Relevant lyrics:
I believe, ’cause I’ve been there too
When it gets down to desperation
You make the best of the situation
I can tell, I’ve seen it through

As recently as last March, the Orioles were still willing to spend relatively big money in free agency, signing right-hander Alex Cobb to a four-year, $57-million contract. Don’t expect that to happen again for a while. During the Orioles’ rebuilding phase, they’ll be whittling down the major league payroll while they invest money into more of the behind-the-scenes infrastructure, such as scouting and player development. So the Orioles won’t be signing any veteran players to expensive, long-term contracts, at least until the team is on the precipice of winning again.

Relevant lyrics:
You know the good ole days weren’t always good
And tomorrow ain’t as bad as it seems

Speaking of expensive, long-term contracts, the Orioles are keeping the faith — for now — that Chris Davis can rebound from his historically awful 2018 season. With Jones likely leaving, Davis is the Orioles’ longest tenured player … and their biggest lightning rod, thanks to his MLB record-low .168 average in the third season of a seven-year, $161-million contract.

Elias stated in November that he planned to take a hands-on approach in Davis’ offseason preparations. The Orioles’ revitalized analytics department will hope to find a solution to Davis’ woes, or else the club might be forced to decide whether to cut him loose and eat the remainder of his onerous contract.

“Get It Right the First Time”

Relevant lyrics:
I’ve gotta get it right the first time
That’s the main thing
I can’t afford to let it pass

Oriole fans have already circled June 3 on their calendar, when the club holds the No. 1 overall pick in the 2019 amateur draft. It’s only the second time in history that the Orioles will be selecting first overall (they chose right-hander Ben McDonald from LSU with the No. 1 pick in 1989). All eyes will be on Elias, whose history as the Astros’ director of amateur scouting — and, before that, a scout in the St. Louis Cardinals’ organization — helped him earn the Orioles’ GM job.

Elias dismissed the Orioles’ previous amateur scouting director, Rajsich, and has indicated that he’ll take on those responsibilities himself for the time being. That means the Orioles’ No. 1 pick will be entirely Elias’ call, and he needs to get it right the first time. The Orioles can’t afford to draft a bust.

Relevant lyrics:
I hope it doesn’t take the rest of my life
Until I find what it is that I’ve been looking for

While the Orioles will likely be wallowing in the basement of the AL East for the next couple of years at least, they’ve given fans a reason to dream about better things in the future — perhaps including, eventually, the Orioles’ first World Series appearance since 1983. If Elias nails the No. 1 pick (as he did with Carlos Correa for the Astros in the 2012 draft) and replenishes the farm system through savvy trades, draft picks and international signings, while the major league club makes steady improvements and plays fundamentally sound baseball under Hyde, the Orioles could make those dreams a reality.