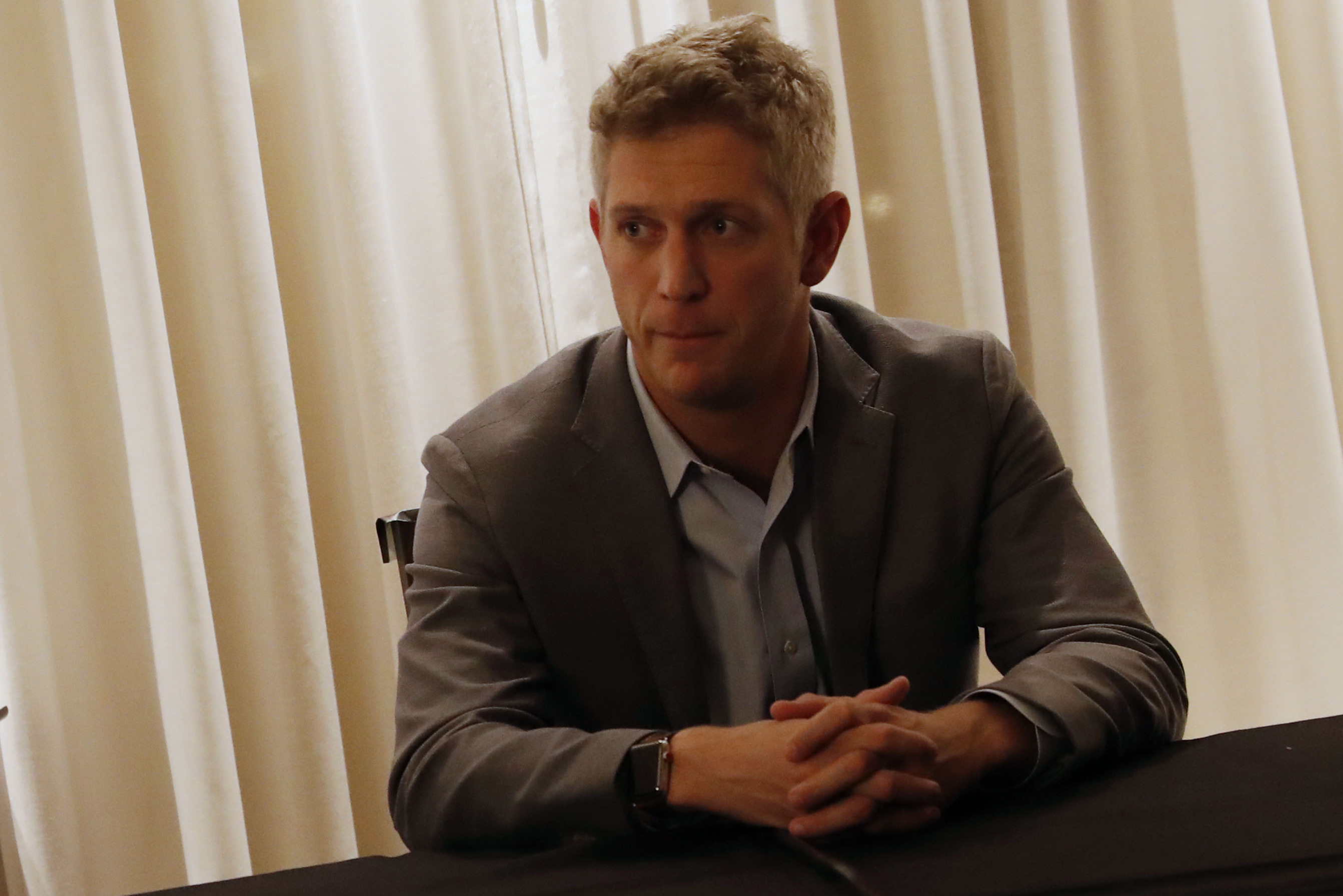 As we begin the new baseball year, six weeks remain before the Orioles report to spring training in Sarasota, Fla. In those six weeks, Mike Elias’ vision will become more apparent, but first let’s look at the team he found when he joined the Houston Astros in 2012.

The Orioles’ general manager was an assistant to Houston GM Jeff Luhnow, when the Astros’ new management inherited a team that lost 106 games, worst in the major leagues.

Houston would play a final season, 2012, in the National League Central before moving to the American League West. In the first season for Luhnow and Elias, the Astros lost 107 games, worst in the majors.

In 2012, there were eight teams that lost 90 or more games. Four of those teams, Kansas City, the Chicago Cubs, Houston and Boston, won World Series from 2015-18. Two others, Cleveland and Colorado, were in the playoffs last season. The other two, Miami and Minnesota, have combined to play in one postseason game since then.

Elias’ group inherited Jose Altuve and Dallas Keuchel and made a smart under-the-radar trade for super-utility player Marwin Gonzalez. Those three were still around when the Astros won the World Series five years later.

Another key player was George Springer, who was the team’s No. 1 draft pick in 2011.

Luhnow, David Stearns, now Milwaukee’s GM, and Elias assembled the rest of the Astros through drafting, signing and shrewd trading.

Because Houston had the worst record in 2011, the Astros had the top pick in the June 2012 draft, and they picked Carlos Correa. While the move seems to be a no-brainer now, it was controversial then.

Correa quickly signed for $4.8 million, well below the recommended $7.2 million slot. Most draft followers thought Byron Buxton, who was drafted second by Minnesota, was the most talented player in the draft.

Buxton worked out for the Orioles in spring training that season, but the team, which had the fourth overall pick, knew Buxton wouldn’t be around when they picked. The Orioles ended up with Kevin Gausman.

The Astros picked Lance McCullers with their second selection, and he’s turned into a key piece, too.

Houston continued to lose into 2013 when they dropped 111 games before beginning to improve in 2014.

Should Oriole fans prepare for two seasons nearly as difficult as the 115-loss debacle in 2018?

Perhaps, but if Elias can build a club similar to the one in Houston, fans wouldn’t mind the wait.

A number of fans have shared that during the holiday break they were reading “Astroball,” which is about the building of Houston’s championship teams. For all the innovative ways used, the team that was built was a conventionally excellent team.

In 2018, the team’s five starters, Keuchel, McCullers, Gerrit Cole, Charlie Morton and Justin Verlander, started all but 10 of the Astros’ games.

Cole, Keuchel and Verlander each threw at least 200 innings, and each threw a complete game. In a season in which position players pitched more often than complete games were recorded, that was an accomplishment.

Most of the key Astros were acquired in trades, though Alex Bregman, Josh James, Tony Kemp and Tyler White on the 2018 team were drafted.

Houston won despite making mistakes. Neither its top pick in 2013 (Mark Appel) or 2014 (Brady Aiken) played in the majors, though Bregman was selected in 2015 as compensation for the Astros’ failure to sign Aiken.

J.D. Martinez was released during spring training in 2014 and Mike Foltynewicz, a 2010 first-round pick Luhnow and Elias inherited, blossomed after he was packaged to Atlanta to help get Evan Gattis.

Elias said his goal for this season is to beef up the Orioles’ talent base with smart drafting, international signings and perhaps some trades.

The Orioles must nail the first pick in June’s draft and be aggressive when the international signing season begins on July 2. If the team signs some free agents from the huge number remaining on the market, the Orioles could perhaps flip them in July for prospects.

No, we don’t know what the Orioles will look like in 2019. Two infielders, Richie Martin and Drew Jackson, were added in the Rule 5 draft, and another, Rio Ruiz, was picked up on waivers.

Other than that, the Orioles’ 40-man roster is full of familiar faces. The guess here is that there will be significant roster churning in the next six weeks, and more once spring training is underway and free-agent bargains remain.