Diner Question: Do Elias and Hyde make you optimistic about the Orioles? - BaltimoreBaseball.com 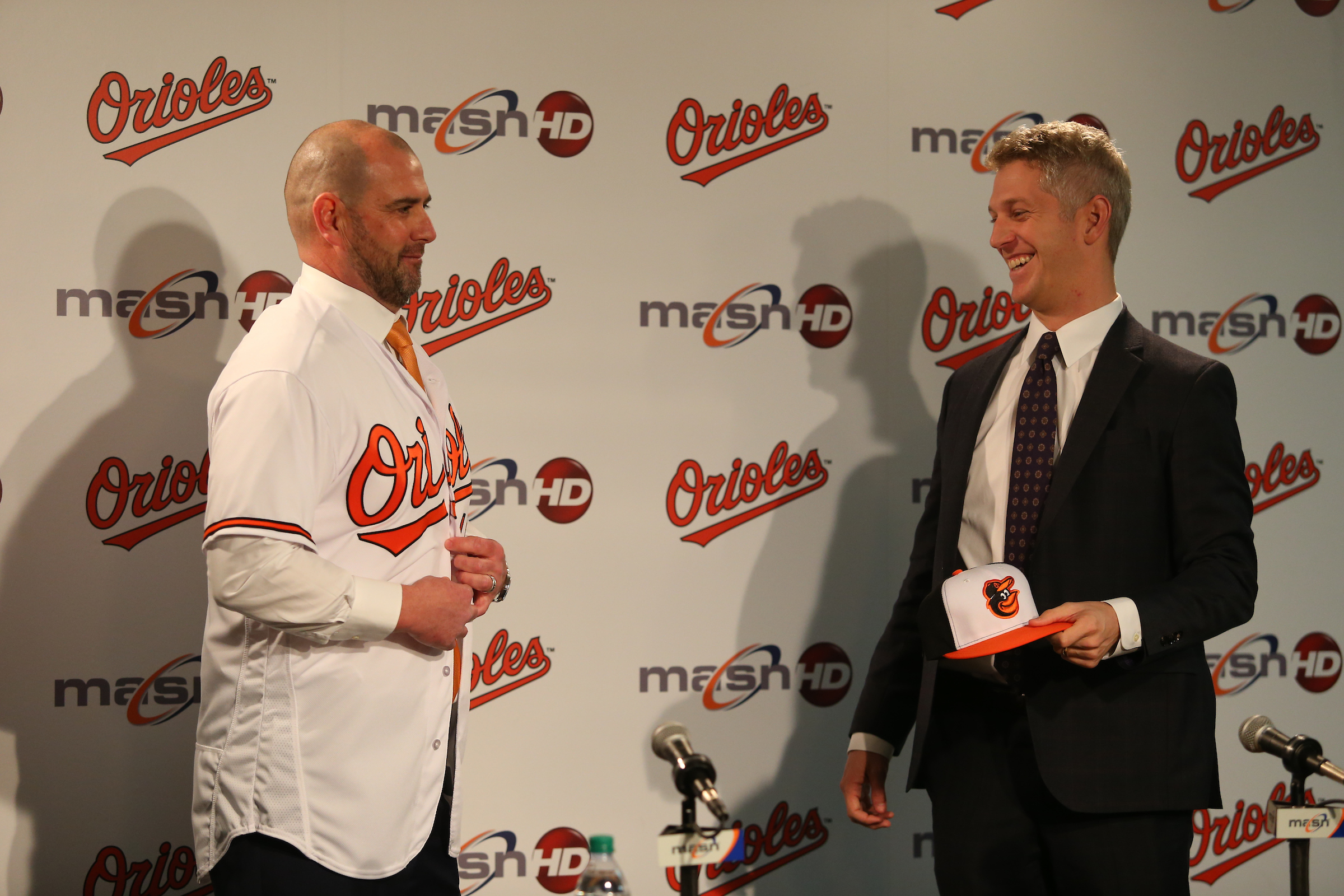 A year ago, the Orioles were hoping to squeeze another season of contention from their core of Manny Machado, Adam Jones and Zach Britton.

Dan Duquette and Buck Showalter were trying to figure out who would be their starting pitchers while Mike Elias and Brandon Hyde were hoping that their Houston Astros and Chicago Cubs would get to the World Series.

As perhaps the most tumultuous season in Orioles history comes to an end, no one could have predicted the franchise’s worst season, a midseason selloff and the end of the Duquette/Showalter era.

When business for the Orioles officially resumes after the holidays, there will be just six weeks before spring training begins in Sarasota on Feb. 13.

In the final Dubroff’s Diner question of 2018, we want to know your feelings about the team of Elias and Hyde.

This Week’s Diner Question: Do Elias and Hyde make you more optimistic about the Orioles than you were when the season ended?