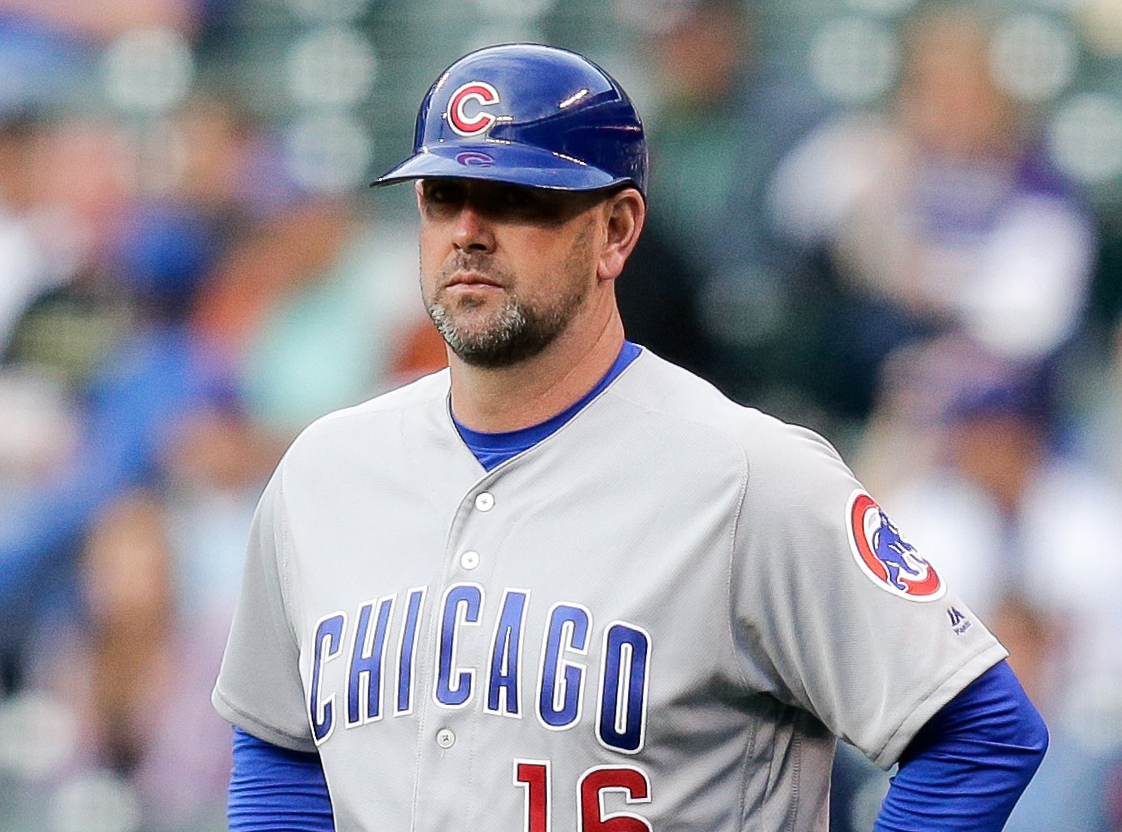 The 20th manager in Baltimore Orioles history will be introduced today at noon, and only then will we begin to know Brandon Hyde.

Unlike his 19 predecessors, Hyde has no Oriole ties, has never been a major league manager and hasn’t coached in the American League.

It’s unusual for a manager to be hired so late in the offseason, and Hyde’s coaching staff probably will be assembled quickly since spring training begins in 59 days.

“I don’t know that it’s as big a deal anymore,” Snitker said of the lack of big league playing experience.

“A guy like Brandon, he’s been in baseball a long time,” Snitker said at the Winter Meetings.

“He’s worn a lot of different hats. He’s been with a very successful organization in a very important role for the last few years. He’s a really good baseball guy. He gets it. I think understanding that this is a really tough game to play is probably one of the keys to a guy maybe, like myself, that hasn’t played in the major leagues.”

When Snitker was named Atlanta’s interim manager in May 2016, he had familiarity with the Braves’ players because he’d seen many of them in the minors.

Hyde is coming into a situation in which he’s unfamiliar with the the team and the league.

“I played in the minor leagues,” Snitker said. “I’ve been with this thing for a long, long time. And I think understanding that these guys are really good and they make it look easy, and it’s not. And I think that’s a really important thing for guys to understand.”

Hyde played four seasons of minor league ball as a catcher and first baseman in the Chicago White Sox organization from 1997-2000. Just 16 of his games were above Double-A.

Shildt, like Trembley, became a major league manager after years of minor league experience. Shildt recalled what St. Louis owner said about him when he replaced Mike Matheny as Cardinals’ manager.

Maddon, who promoted Hyde from first base coach to bench coach after Davey Martinez left to manage the Washington Nationals, had some advice.

“You have to have a specific plan when you go out to practice,” Maddon said. “I believe in simplicity, you go out and create a simple plan that’s easy to follow and make sure that it’s adhered to. And if there’s anybody there that doesn’t belong there, they need to be gone. Early. So they’re the group that’s going to drag you down, drag your program down. When the program is being dragged down and they inflict these little wounds constantly, it’s difficult to get this thing to fly.”

On June 23, 2010, the then-Florida Marlins fired manager Fredi Gonzalez and two of his coaches. Hyde, who was serving as the Marlins’ minor league infield coordinator, was summoned to Baltimore, where the team was playing the Orioles. His first major league game as a bench coach was a 7-5 win over the Orioles. A year later, after Edwin Rodriguez left the team, he served as interim manager for one game, a loss to Tampa Bay.

In the eight years since Hyde became a major league coach, he had only one more visit to Baltimore — a three-game series with the Cubs in July 2017.

He brings with him admiration from rivals.

“Congratulations to Brandon and the Orioles,” Shildt said. “I have a lot of respect for those guys, and wish them the best—to a point.

“…[He] clearly has respect for the game and the players, and carries himself as a professional … I’m sure he’ll do great in the opportunity, and if you’re doing that I think people are understanding, and they don’t particularly care about the background as long as you’re caring about them and doing the job that needs to be done.”

Hyde gets his first major league managerial position at 45. Snitker had to wait until he was 60.

“I love that Brandon gets that opportunity, that’s great,” Snitker said. “He’s paid his dues, he gets it. And I’ll be really pulling for him.”