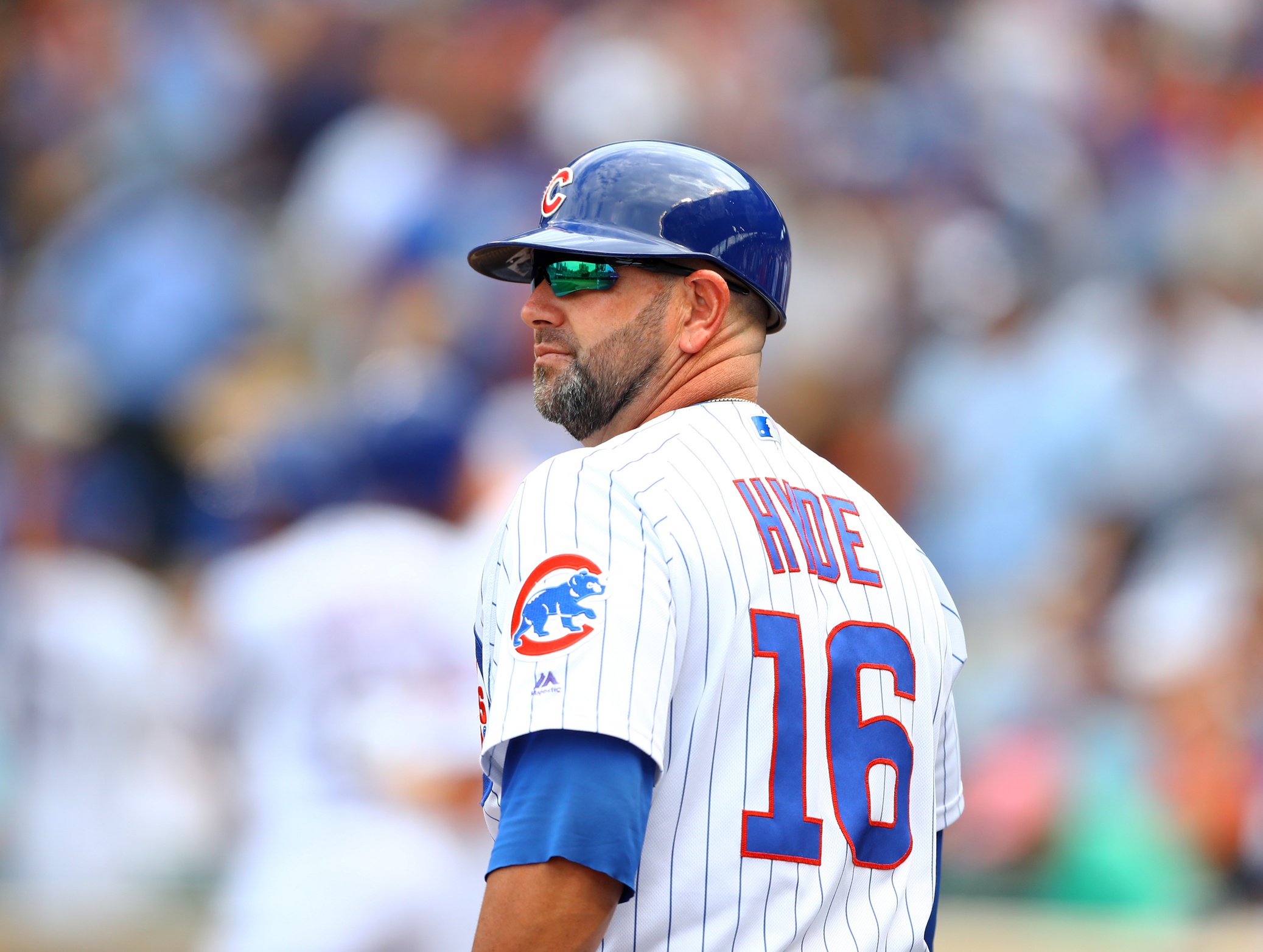 LAS VEGAS—As a television with MLB Network reporting that the Orioles had hired Chicago Cubs bench coach Brandon Hyde as their new manager played in the same room, Mike Elias awkwardly denied that he’d made a decision.

Just minutes before Elias’ scheduled daily briefing with reporters who cover the Orioles, the New York Post’s Joel Sherman reported the team was closing in on Hyde as their manager.

Elias denied that he made a choice, and when asked if he made an offer, the Orioles’ executive vice president and general manager began to hesitate. “I … I … no.”

A few minutes later, The Athletic’s Ken Rosenthal appeared on the program to report that, in fact, the Orioles had selected Hyde to manage the club.

“I will say very clearly it’s a premature report,” Elias said. “And … I haven’t looked at the specifics of the exact wording of this report. But certainly the type of, the type of report you are referring to is premature. So, yeah.”

If the Orioles have hired Hyde, they are hiring a man who has managed just one game as a major league manager, as an interim in 2011 with the Florida Marlins.

Elias wouldn’t comment on whether he met with Hyde on Tuesday, and said he doubted there would be an announcement during the Winter Meetings.

“I think I need to hire a manager first, I need to choose one first,” Elias said.

“That’s Step One. Once that’s the case, there’s all kinds of logistics involved. I have no way of predicting that. As I said, knowing where we are at right now I think it would be very challenging to complete this hire here in Vegas.”

Hyde’s lack of major league managing experience doesn’t trouble Elias. He never played in the majors, either, but managed five seasons in the Marlins’ organization.

“I said from the outset that the candidate pool that we’re dealing with very seriously, they all have different backgrounds,” Elias said. “Suffice it to say, some of them have major league managerial experience and some of them don’t.”