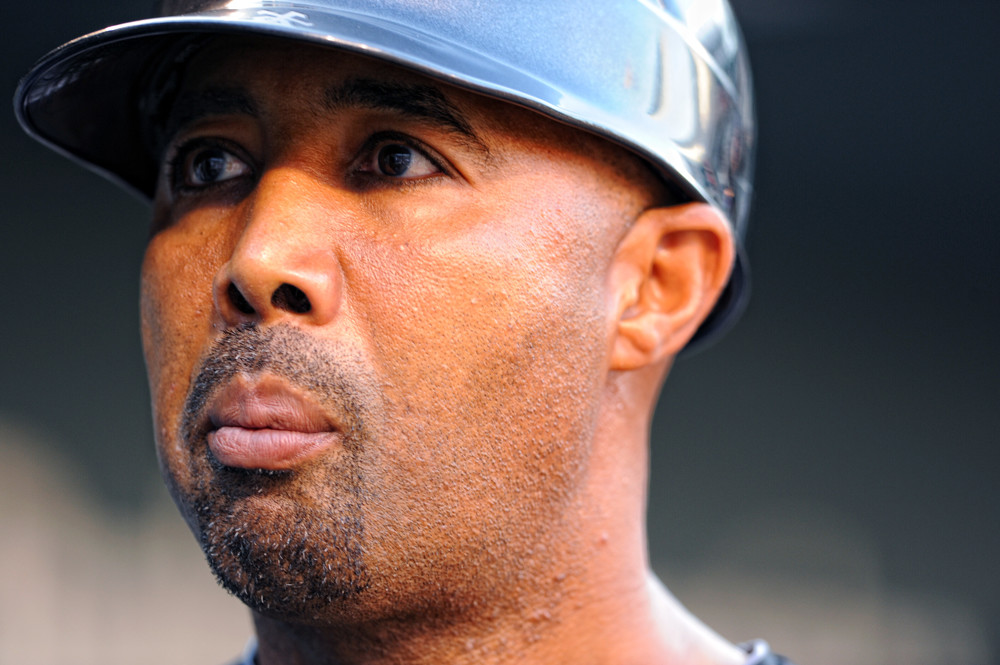 LAS VEGAS—Harold Baines and Lee Smith, two former Orioles, were elected to the Hall of Fame on Sunday. The Today’s Game committee elected Baines, who never got more than 6.1 percent of the vote in balloting by the Baseball Writers Association of America. He was named on 12 of the 16 ballots.

Lou Piniella, who began his playing career with the Orioles, and was on the ballot as a manager, fell one vote shy with 11.

He played the bulk of his 22 seasons with the Chicago White Sox. He also had three stints in Chicago. Baines also played with Oakland, Texas and Cleveland. He was at home with his wife and dogs when he received the news.

“We were very shocked when we got the phone call,” Baines said in a conference call. “We weren’t really expecting it. I’m very grateful that it happened. I have four wonderful kids that are very proud of their dad today.”

Smith played just one of his 18 seasons with the Orioles. In the strike-shortened 1994 season, Smith led the American League with 33 saves.

As the first Winter Meetings of the Mike Elias era begins, the new Orioles’ general manager will hold his first press briefing with the local media since his appointment later today.

Elias has been notably silent and while one of his big moves, the hiring of Sig Mejdal to head the Orioles’ analytics department was announced, the dismissal of scouting director Gary Rajsich and minor league guru Brian Graham were not.

According to The Athletic, former Miami Marlins manager Mike Redmond has also interviewed. Redmond went 155-207 in parts of three seasons from 2013-15. He’s the bench coach for the Colorado Rockies.

Hale is the only other reported candidate to have managed in the major leagues. He ran the Arizona Diamondbacks in 2015 and 2016.

Joe Espada, who worked for Elias in 2018 as the Houston Astros bench coach, turned down an opportunity to interview, according to a source.

There could be other candidates whose names haven’t surfaced.

Elias will be asked about his search for replacements for Graham and Rajsich as well as his opinions on some of the players already on the team.

One thing that seems certain is that the Orioles will continue their string of selections, the longest in baseball, in the Rule 5 draft. Elias will be asked about that, too.

What we don’t know is his vision for 2019. Is he looking at the upcoming season as a laboratory of sorts? Is the team going to try to be somewhat competitive? Or are they just going to audition player after player to see who can cut it?

His selection of a manager will be illustrative. If he picks one of the names mentioned, what will be their style? Is he looking for a teacher—or a strategist?

A year ago, the Orioles suddenly became the center of attention when they decided to shop Manny Machado, but at this year’s Winter Meetings at the Mandalay Bay Resort and Casino, they may not make many moves at all.

Elias could take the time to interview front office candidates as well as managerial candidates besides talking with other teams about possible deal and agents to discuss free agent additions.