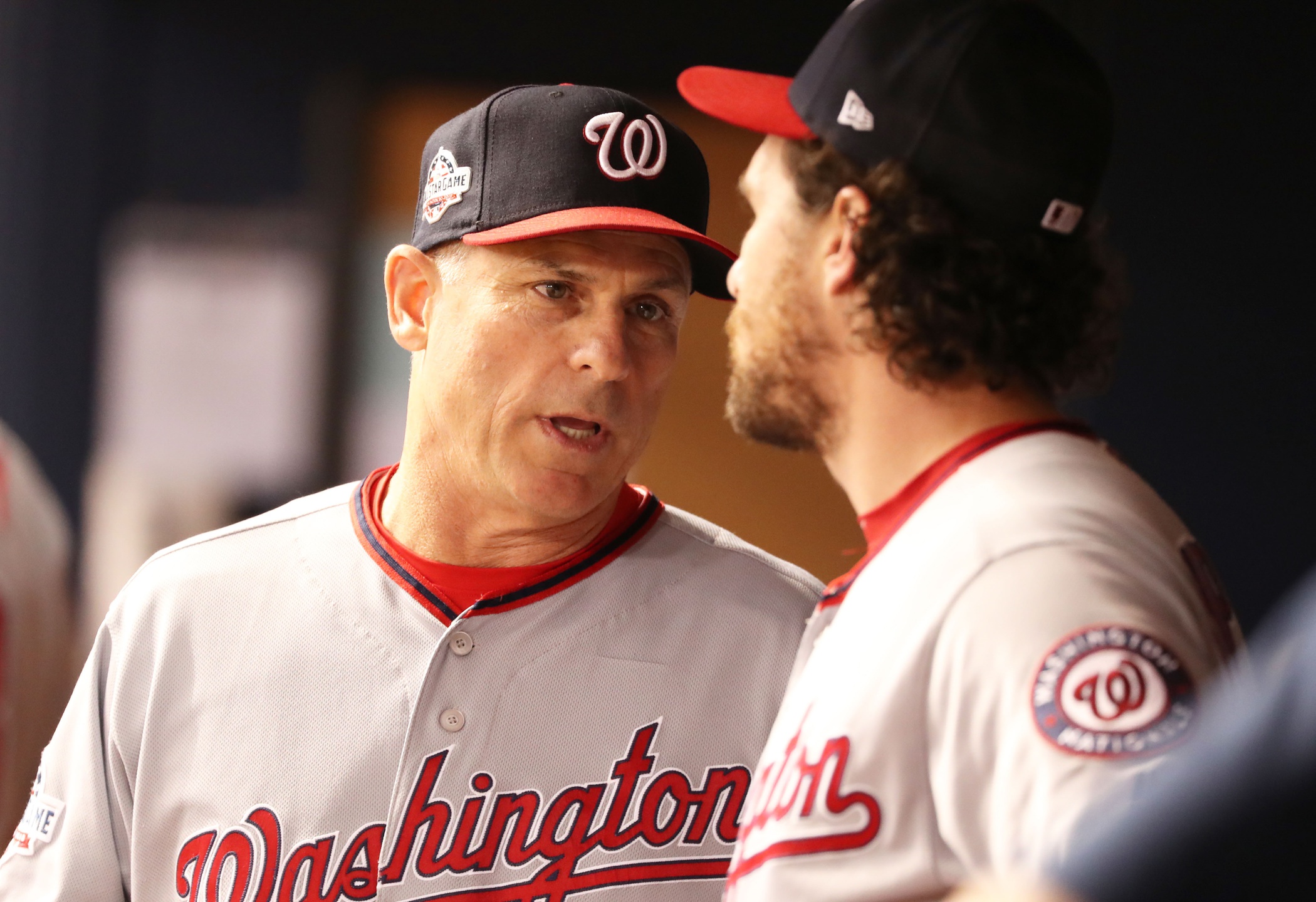 When the famed screenwriter, William Goldman, died last month, I was reminded of his iconic quote. “Nobody knows anything” Goldman, who was most noted for work on “Butch Cassidy and the Sundance Kid,” and “All the President’s Men,” was also a sports aficionado who once wrote a book on the New York Mets.

Goldman’s quote referred to Hollywood. No one knows what will work there, he believed, but these days his thinking can apply to the Baltimore Orioles.

Four prospective candidates for Orioles manager were reported this weekend, and few in Birdland know anything about them.

New Orioles GM Mike Elias has been tight-lipped about the search, saying last week that he had a “great list” of candidates.

Three of the names: Pedro Grifol, Chip Hale and Brandon Hyde were reported by The Athletic’s Ken Rosenthal and another, Mike Bell, was reported by Peter Gammons.

More names will be reported, but these four were not on lists of the usual suspects.

None was a standout big league player. Grifol and Hyde never played in the majors. Bell played just 19 games in 2000, and Hale parts of seven seasons.

None has any ties to the Orioles, nor to the American League East, and there aren’t obvious ties to Elias.

It’s clear that Elias is going to choose a manager his way, with full autonomy. He won’t grant a courtesy interview to a former Orioles player, coach or current minor league manager just because they’re seemingly deserving.

Elias’ decisions won’t be sentimental. While the Orioles still might have interest in catcher Caleb Joseph at a reduced rate, Joseph was not tendered a contract because the team thought that at an estimated $1.7 million, his arbitration price was too high.

The new GM doesn’t have ties to Joseph, who had the second most service time with the club. Nor does he have ties to outfielder Adam Jones. Fan favorites such as Jones and Joseph won’t count for much in the new Orioles way.

Of this low-profile group of managerial candidates, Hale, who is pictured above, is the most well known. He managed the Arizona Diamondbacks in 2015 and 2016 and had a record of 148-176. He’s the bench coach for the Washington Nationals.

At the Nats’ Winterfest on Sunday, Hale didn’t proclaim direct interest in the Orioles’ job in comments to reporters, but said that he’d like a chance to manage again.

“Let’s just put it this way, there’s 30 jobs, you know? And if you get the opportunity, it’s a blessing,” Hale said.

Hyde has been a coach with Miami and the Chicago Cubs, working with Joe Maddon the past four years. He was considered for openings for the Los Angeles Angels, Minnesota Twins and Toronto Blue Jays this fall.

Grifol is a quality control and catching coach for Kansas City and managed in the minor leagues for Seattle.

Bell’s brother, David, filled one of the five other managerial openings, in Cincinnati. Mike Bell is the director of player development for Arizona and has coached and managed in the Diamondbacks’ organization. The Bells’ father, Buddy, was a longtime major league manager.

Including Bell’s hiring, four of the five openings filled this fall have gone to first-timers. Rocco Baldelli (Minnesota), Charlie Montoya (Toronto) and Chris Woodward (Texas) are the others. The Angels hired Brad Ausmus, who managed Detroit from 2014-17.

It’s clear that the trend is away from high-profile, big personality managers such as Buck Showalter and Dusty Baker. Two other veteran managers, John Farrell and Joe Girardi, who each won a World Series, haven’t taken another job, yet.

Unless Elias moves quickly, the Orioles won’t fill their vacancy until after the Winter Meetings, which begin Sunday in Las Vegas. Last year, Girardi’s replacement with the New York Yankees, Aaron Boone, was hired just before the Winter Meetings, after a lengthy search.

With trading season under way, it will be interesting to see how much interest there is in Oriole players in Vegas. The Orioles don’t have the pieces to participate in a blockbuster trade, but since Elias hasn’t added a player to the major league roster since he was hired on Nov. 16, it’s unclear what areas he’s looking to bolster.

The Orioles will certainly participate in the Rule 5 draft, which ends the Winter Meetings on Dec. 13, and will surely talk with agents, though Elias probably is looking for bargains and those signings may come later rather than sooner.

With the team currently without a minor league or scouting director and only one key aide to Elias hired, analytics guru Sig Mejdal, Elias could interview possible front office hires and managers in Las Vegas.