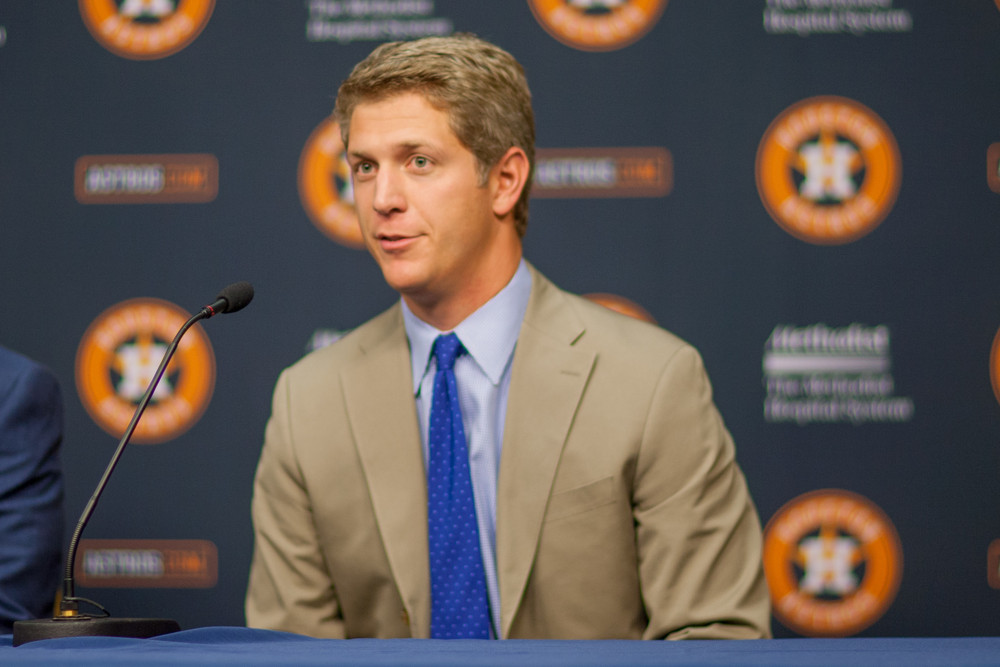 The Mike Elias era has begun. Elias was named Orioles executive vice president and general manager on Friday. He will be introduced at a Monday press conference at Oriole Park.

Elias, 35, was chosen to lead the Orioles’ rebuild by executive vice president John Angelos and ownership representative Louis Angelos. He succeeds Dan Duquette, who was dismissed on Oct. 3rd.

In a statement, the Orioles said: “Elias will oversee all baseball operations for the club and have full autonomy to build his staff and make decisions on all baseball matters that he believes will make the Orioles successful on the field, entertaining to fans, and impactful in the community.”

A native of Alexandria, Va., Elias is a graduate of Yale, where he was a left-handed pitcher.

Elias will get to select a manager to succeed Buck Showalter, who also was dismissed on Oct. 3, and begin work on next season’s team and construction of a staff.

He has spent 12 seasons in Major League Baseball, the last seven with the Houston Astros. Most recently, he was assistant general manager, player acquisition.

When Elias joined the Astros in 2012, they had just completed the first of three consecutive 100-loss seasons. By 2015, they qualified for the postseason, and they won the World Series in 2017. This past season, they won 103 games, two more than in 2017, captured the AL West, but lost to the Boston Red Sox in the American League Division Series.

According to USA Today’s Bob Nightengale, the Orioles have made Elias the highest-paid first-year general manager in history.

Elias, who supervised drafts for Houston that procured Carlos Correa, Alex Bregman and Lance McCullers, will have the first choice in next June’s draft for the Orioles. He also has expertise in player development and scouting

He spent five seasons with the St. Louis Cardinals as a scout and manager of amateur scouting.

The news that Elias was the Orioles’ choice came late Tuesday night, but with the Angelos brothers at the MLB owners meetings and attending a hearing on the MASN rights, the announcement was delayed until Friday.