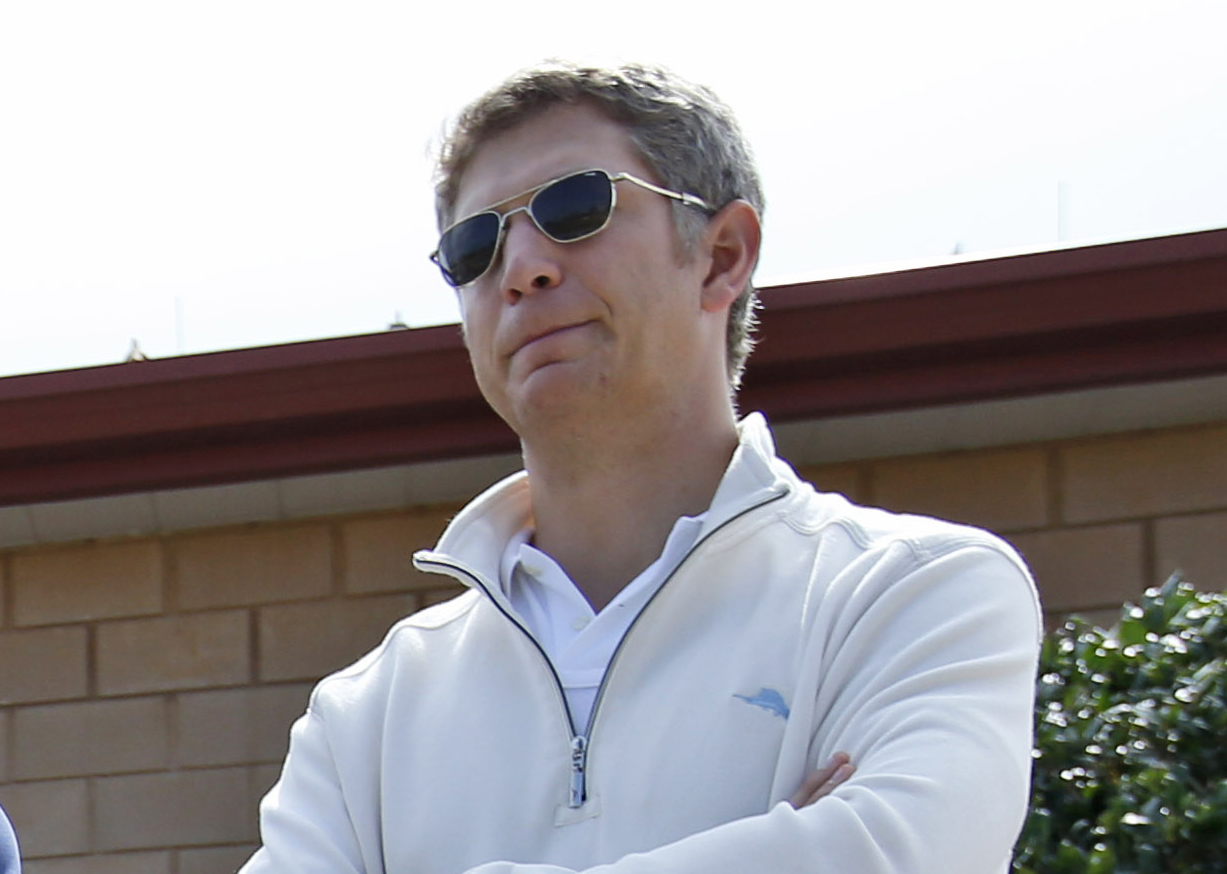 The challenges facing Mike Elias, the soon-to-be named head of the Orioles’ baseball operations department, are enormous. The opportunity is just as great.

Elias’ reported hiring after a six-week search has drawn positive comments from fans who don’t know much about the 35-year-old but like that he’s experienced in analytics and was responsible for drafts that procured some of the major leagues’ best players for the Houston Astros.

Next June, Elias will have the chance to pick the best player for the Orioles in the First-Year draft. Between now and then, fans will get a chance to evaluate his methods.

He’ll immediately begin a search for a manager to succeed Buck Showalter, who was dismissed on Oct. 3 along with executive vice president Dan Duquette. Astros bench coach Joe Espada, who interviewed for several jobs this fall, will be considered the favorite.

Espada, who has also coached for Miami and the New York Yankees, worked for one year under A.J. Hinch after Alex Cora left for Boston.

There will be other candidates, too, that might include onetime Orioles shortstop and current MASN broadcaster Mike Bordick and Bowie manager Gary Kendall.

Elias will have a wide selection because no other team is looking for a manager but probably will want one in place before the Winter Meetings begin in Las Vegas on Dec. 9.

Besides Espada, former managers Joe Girardi, for whom Espada worked in New York, John Farrell and Mike Matheny are among those available. Ron Roenicke, who managed Milwaukee from 2011-15 and was Cora’s bench coach in Boston this year, could be considered.

Additions to the 40-man roster must be made by Nov. 20, and Elias will get a crash course on the roster from Player Development Director Brian Graham, who has been serving as interim general manager during the search.

By Nov. 30, contracts for arbitration-eligible players must be offered, and decisions need to be made on the future of infielder Tim Beckham and catcher Caleb Joseph.

Contracts of the Orioles coaches on Showalter’s staff have expired, and a staff for a new manager must be assembled.

Elias will have to build a front office that was heavily disassembled during the past few weeks. It’s been reported that Sig Mejdal, the Astros’ analytics guru, is expected to join him in Baltimore.

Most of Duquette’s key aides did not have their contracts renewed. In the front office, Graham, scouting director Gary Rajsich and Vice President of Baseball Operations Brady Anderson are among those who remain. Anderson’s role in the new administration remains unclear.

The Orioles’ scouting staff remains small, and both domestic and international scouts will be added.

By the time the Winter Meetings begin, a clearer picture of Elias’ style of operation should be evident.

It’s not known if Elias will consider trading starting pitchers Dylan Bundy, Andrew Cashner and Alex Cobb or reliever Mychal Givens, or what his philosophy will be with regard to free agents.

While Elias joined Houston during its low point in 2012, he wasn’t in a decision-making position on major league personnel. He concentrated on the draft.

At 35, Elias won’t be the major leagues’ youngest GM. David Stearns, who was his predecessor as assistant GM with the Astros before heading to Milwaukee as the Brewers’ GM, is a year younger.

Elias must prove to a skeptical fan base that the Orioles are on the upswing, and while mathematical improvement from the franchise-worst 115 losses in 2018, may be fairly easy to accomplish, the public will have to be convinced the Orioles are going in the right direction in their rebuild.

Does Elias believe real improvement is possible in 2019 and 2020? Will he preach patience?

For now, Orioles fans who’ve waited for weeks to find out who Duquette’s successor will be, will have to continue to be patient until the hiring is made official and we hear from Elias.