Baltimore loves Babe Ruth, but did he return the love? - BaltimoreBaseball.com 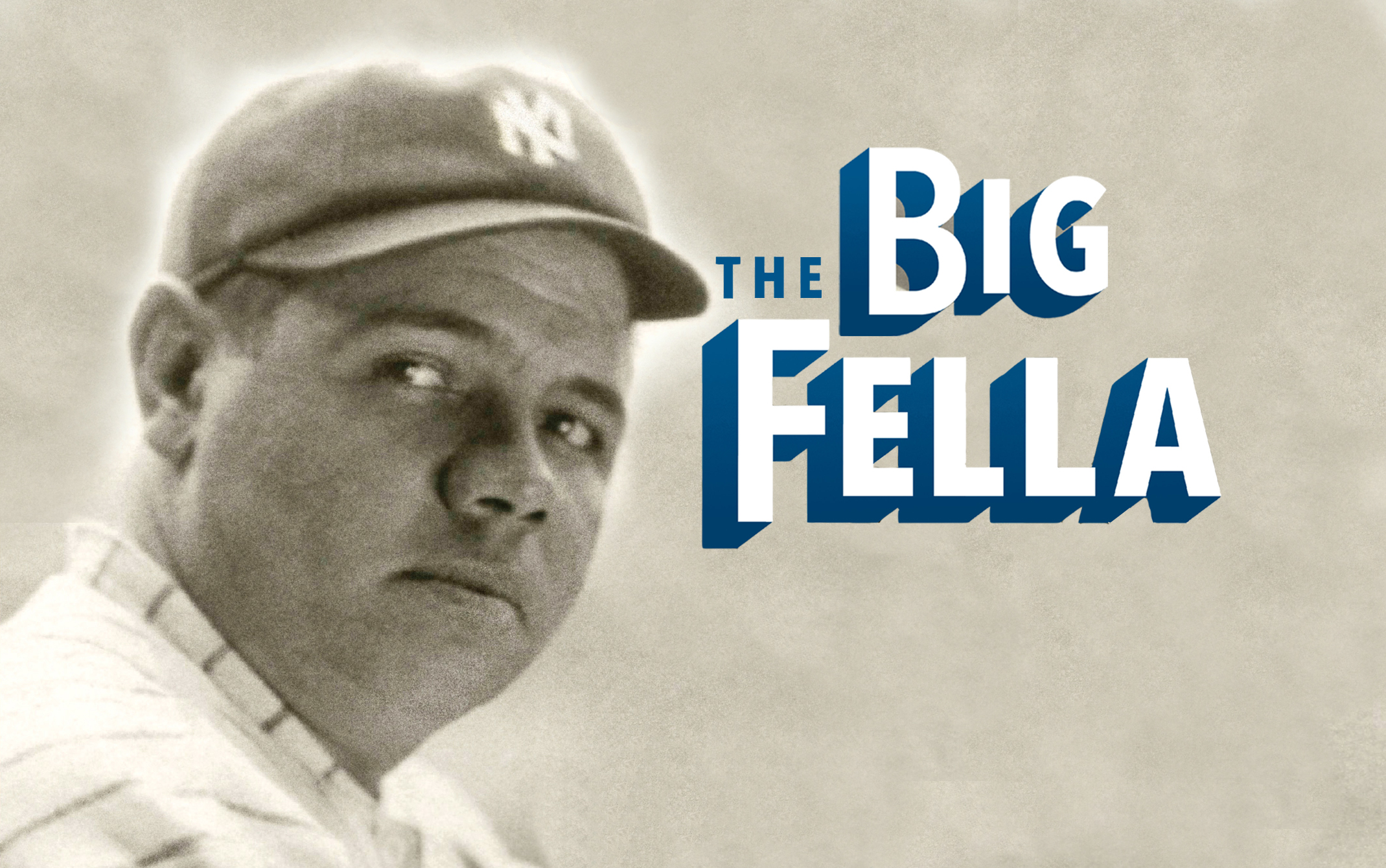 Baltimore has certainly attached itself to Babe Ruth. There’s the charming Babe Ruth Museum and Birthplace, located a short walk from Oriole Park at Camden Yards, which celebrates the life and career of the legendary slugger.

However Ruth didn’t feel nearly the same attachment to Baltimore.

That’s one of the many conclusions drawn from Jane Leavy’s fascinating biography of Ruth, “The Big Fella,” which is 15th on The New York Times’ hardcover best-seller list.

Leavy and local author Jack Gilden, who’s written “Collision of Wills,” which is about the relationship between Johnny Unitas and his Baltimore Colts coach, Don Shula, will be speaking at the Enoch Pratt Library at 1251 Light Street in Federal Hill on Thursday at 6:30 p.m.

There have been scores of books written about Ruth, and Leavy, who’s written acclaimed biographies of Sandy Koufax and Mickey Mantle, was concerned at the beginning of her project that she might not have much to add.

That concern was unfounded. Thanks to documents that are now available online, there’s startling new information about the Babe’s early life in Baltimore that she was able to research.

“I started out thinking there was nothing I could add to the story of Babe Ruth,” Leavy said. “Because there’s no one presently alive who’s played with him, or against him or managed him or managed against him, but it turned out to be a false assumption on my part.”

A common myth was that Ruth was an orphan. In fact, Ruth’s parents went through an ugly divorce, something that he hid.

“Babe Ruth, as an adult had ample and good reason not to want to expose what were very tawdry details of his childhood,” Leavy said.

And, he wasn’t sent to St. Mary’s School, in the southwestern part of Baltimore, because he was an orphan. His father had trouble controlling young George Jr. and felt it was best that someone else raised him.

At the time of his father’s death, Ruth was already a dominant major leaguer with the Boston Red Sox, and he had little affinity for his birthplace.

“By 1918, Ruth was really done with Baltimore,” Leavy said. “He would come back every once in a while to see his sister, Mamie, who was the only other surviving child from that union.

“He became synonymous with New York. At the very end of his life, he said, wistfully he just wanted to get out of the hospital and go back and be able to look out the window at the Hudson River. I think that tells you where his heart was.”

Leavy’s book is centered on a barnstorming tour that Ruth and Lou Gehrig took after the 1927 World Series. The tour was organized by Christy Walsh, Ruth’s agent, who shrewdly helped the Babe maximize his earnings and protect his image.

In researching the book, Leavy talked with Scott Boras, who is the most powerful agent in contemporary baseball. While admiring Ruth’s foresight, Boras was critical of Walsh’s inability to insert himself in contract talks.

“Walsh was doing for Babe Ruth in the 1920s what agents are doing today,” Leavy said.

Contemporary players such as Bryce Harper and Chris Davis have studied Ruth. Davis once walked over to the Babe Ruth museum just so he could hold the great man’s enormous bat.

In BaseballReference.com, Ruth is listed as 6 feet 2 and 215 pounds, which was large for players from a century ago, but there were other measurements that impressed contemporary greats.

Cal Ripken, Jr. appeared at the debut of a Ruth exhibit in Cooperstown in 2014, and the curious Iron Man wanted to share his findings with Leavy.

“He very excitedly called me away from examining the contents of Ruth’s locker to see his bowling ball,” Leavy recalled.

“He said in that very kind of Cal way of his, ‘I’d really like to stick my fingers in Babe’s ball.’

“I started to laugh and he said, ‘No, no, no, I really want to feel the spread of his hands.’ So, this was a great athlete trying to get a grip on the greatness that was Babe Ruth. He wanted to be able to feel how big his hand was in order to understand what he was able to do with those hands, why he could both swing a 54-ounce bat and control a ball as a pitcher as well as he did.”

“His thumb at the knuckle was 1 3/32nds of an inch wide, which is approximately the size of a walnut,” she said. “If you want to get a sense of how big he was, how much bigger physically he was than everyone else around him, that gives you a pretty good idea.”

Leavy’s eye for detail makes “The Big Fella” a joy to read.