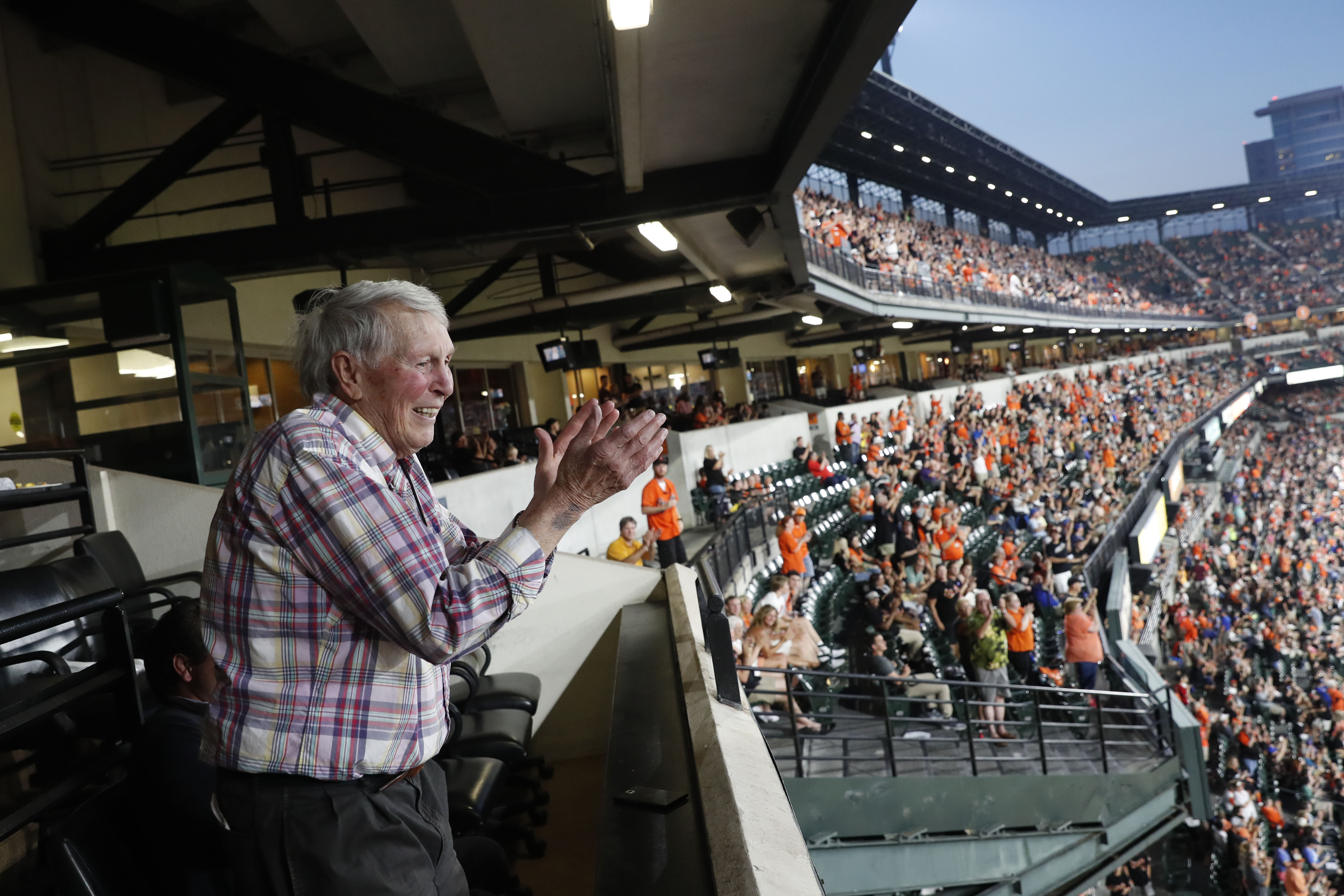 In what could be their worst season in franchise history, the Orioles have turned to their most revered icon to help spread some goodwill to fans.

On Saturday, it was announced that Hall-of-Fame third baseman Brooks Robinson will become a special adviser and community liaison for the Orioles, and will take a more active role in the only franchise he played for in a splendid, 23-season, big-league career.

“I’ll be trying to be out in the community maybe and doing some things to try to promote this club and get people to the stadium. I mean, it’s a beautiful ballpark and the Orioles have always been trying to bring people in and been in the community,” Robinson, 81, said.

“I don’t know really what my job is going to be. I talked to (executive vice president) John Angelos about three weeks ago, we had lunch. I told him I’d do anything, but I don’t want to make any decisions about baseball. That’s passed me by, if you want to know the truth. When you talk about analytics and all these other things.”

Robinson, considered Mr. Oriole, has been on the periphery of the franchise for decades, occasionally coming out to the park for special events, but not being particularly involved. He said the reason for becoming more involved now is simple: He was asked by John Angelos, who along with his brother, Lou, have been taking on more responsibility in running the team from their dad, 89-year-old managing partner Peter Angelos.

“Because they asked me more than anything else,” Robinson said. “I had plenty to do. I’m part owner of the York Revolution team in the Atlantic League. I’m president of the Major League Baseball Alumni Association. I get involved with some of their prospects. But I got a call from John Angelos and he said, ‘Let’s talk.’ So, I went and talked to him, and worked things out and I’ll see how it goes. It’s not set in steel how many years I’m gonna be here. But I’ll see what I can do.”

A prostate cancer survivor who also had a tumor removed from his pancreas and was the victim of a fall from a dais at a baseball show — all within the last decade — Robinson said he is, “doing fine now. I like to sit down when I can, but I’m doing good.”

He says it has been difficult to watch them struggle to the worst record in baseball and additionally difficult to comprehend that superstar infielder Manny Machado is about to be traded.

“It’s tough. I got to know Manny. I presented him with two Gold Gloves at the Rawlings dinner in New York. And I speak to him quite a bit if I come down to the ballpark,” Robinson said. “It’s got to be tough on everyone. What’s tougher is we’re waiting to see what happens with all the guys. It looks like we’ve just got to have a rebuild. And looking at the couple of teams that did that over the last couple years, they get better. So, we’ve got to have a (better) farm system.”

Before the sixth inning, Robinson was shown on the stadium’s video screen sitting next to John Angelos. Receiving a rousing ovation, Robinson stood up, waved to the crowd and touched his hand against his chest as the 1976 song, “Still The One,” by Orleans blared on the stadium’s sound system.

It’s a scene that likely will occur a lot more often in 2018 — and potentially beyond.