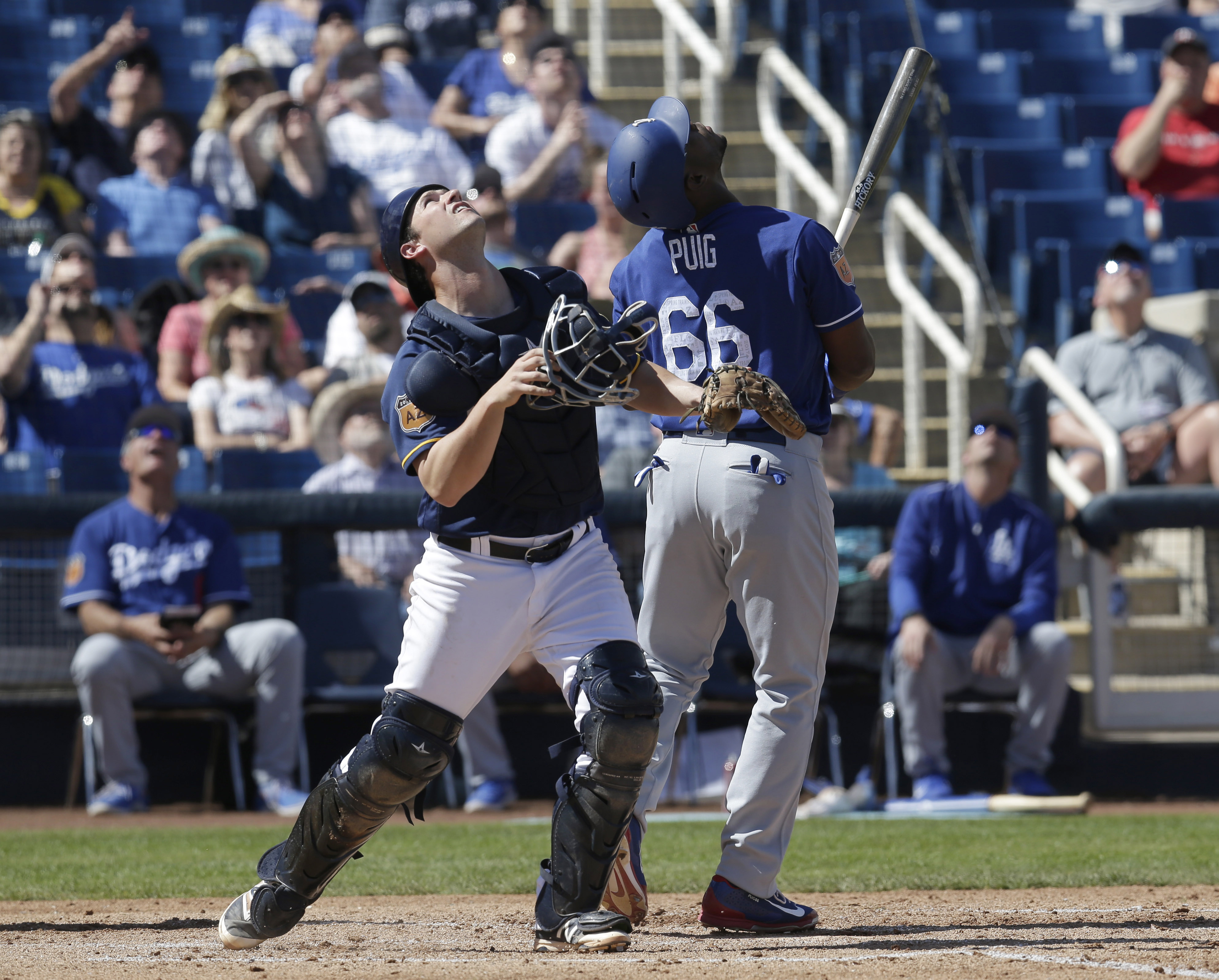 The Orioles haven’t bought any major league free agents or filled their primary needs in the rotation or the left side of their lineup as the calendar flips to February, but twice in the last week they have addressed depth concerns by acquiring a player designated from assignment by another team.

On Friday, the Orioles announced they had acquired 27-year-old catcher Andrew Susac from the Milwaukee Brewers for a player to be named later or cash considerations.

Susac, once a top prospect of the San Francisco Giants, was designated for assignment earlier this week by the Brewers after appearing in just eight games with Milwaukee last year. He has struggled to stay healthy recently and has hit just .232 with a .299 on-base percentage and .396 slugging percentage in 274 big league plate appearances spanning four seasons. He’s thrown out 25 percent of would-be basestealers in the majors.

Following the 2014 season, however, Baseball America ranked the former second-rounder out of Oregon State University as the Giants’ top prospect and 88th overall in baseball. The Giants dealt him to the Brewers in August 2016 as part of a package for reliever Will Smith.

Susac fits the mold of players often acquired by Orioles executive vice president Dan Duquette: A former high-ceiling prospect who has underachieved, but is still relatively, young, cheap and has a minor league option remaining.

The Orioles were looking for a veteran catcher to compete for a backup role behind Caleb Joseph. Susac likely will be in competition with rookies Chance Sisco and Austin Wynns for the Opening Day roster.

Although they were much lower down on the priority list than three starting pitchers and a left-handed-hitting outfielder, the Orioles have been looking to add a utility player and backup catcher heading into this offseason.