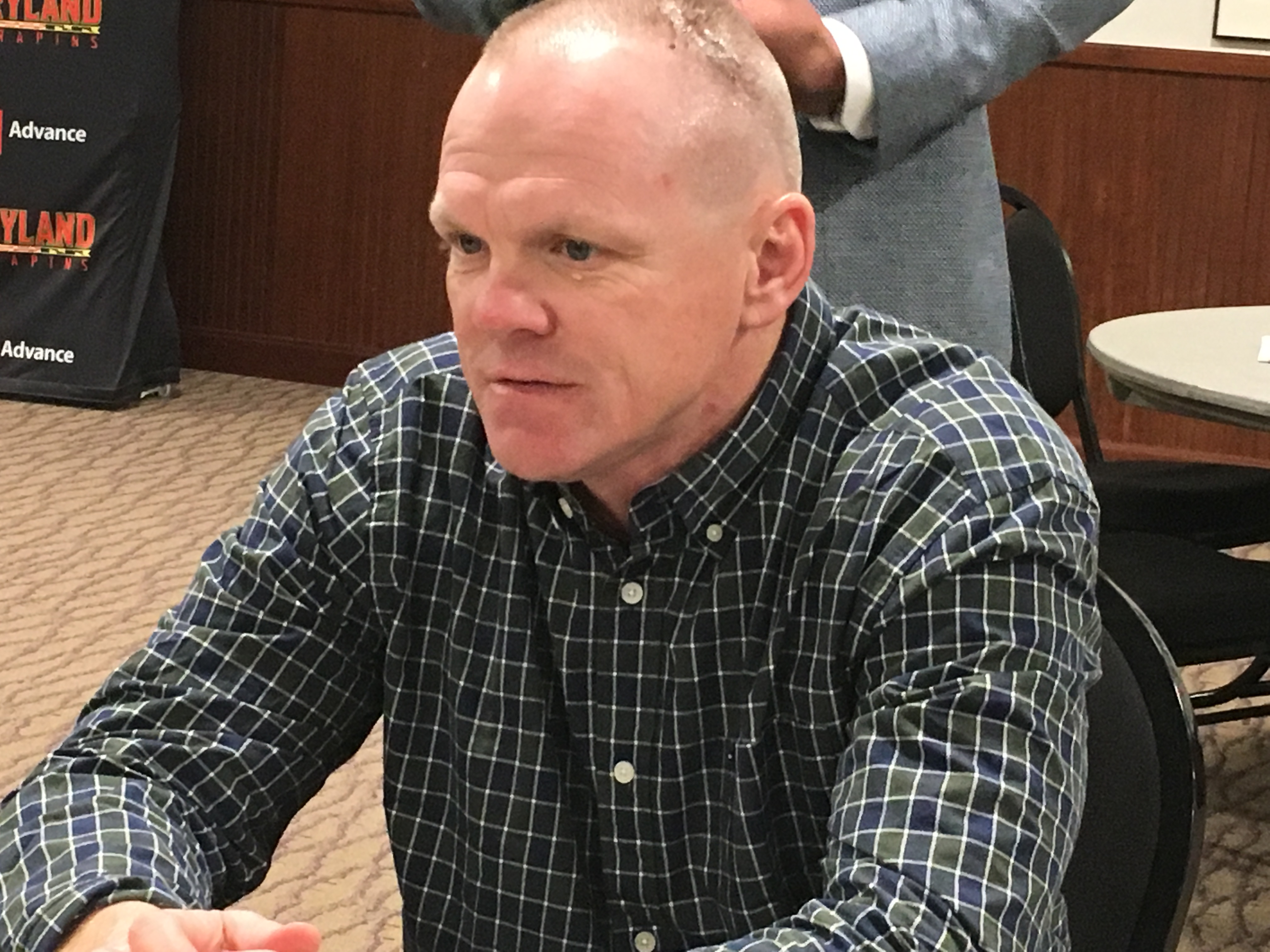 John Szefc, who led the University of Maryland’s baseball program back to national significance, has left his head coaching job in College Park to take the same position at Virginia Tech, Maryland announced today.

Szefc, who was 180-122 in five seasons at Maryland, took the Terps from a team that hadn’t had a winning record in three decades to three NCAA Regional appearances in the last four seasons.

This year, the Terps were preseason Big Ten favorites, but ended up finishing fourth with a 15-9 conference record. They received an at-large bid to regionals and were 1-2 in Winston-Salem, N.C., losing twice to West Virginia University.

The Terps were 37-22 this year, making Szefc the first head coach in program history to win 30 or more games in five straight seasons.

Part of his philosophy was to recruit heavily in the Mid-Atlantic area and he was successful in landing top Baltimore-area recruits, including pitchers Brian Shaffer (North Harford), Tyler Blohm (Archbishop Spalding) and outfielder Marty Costes (Archbishop Curley), among others.

Szefc will now take over a Virginia Tech program that has fallen on hard times after having some success earlier this decade. The Hokies were 23-32 this year and were 37-82 in the highly competitive ACC under head coach Pat Mason, who was fired at season’s end.