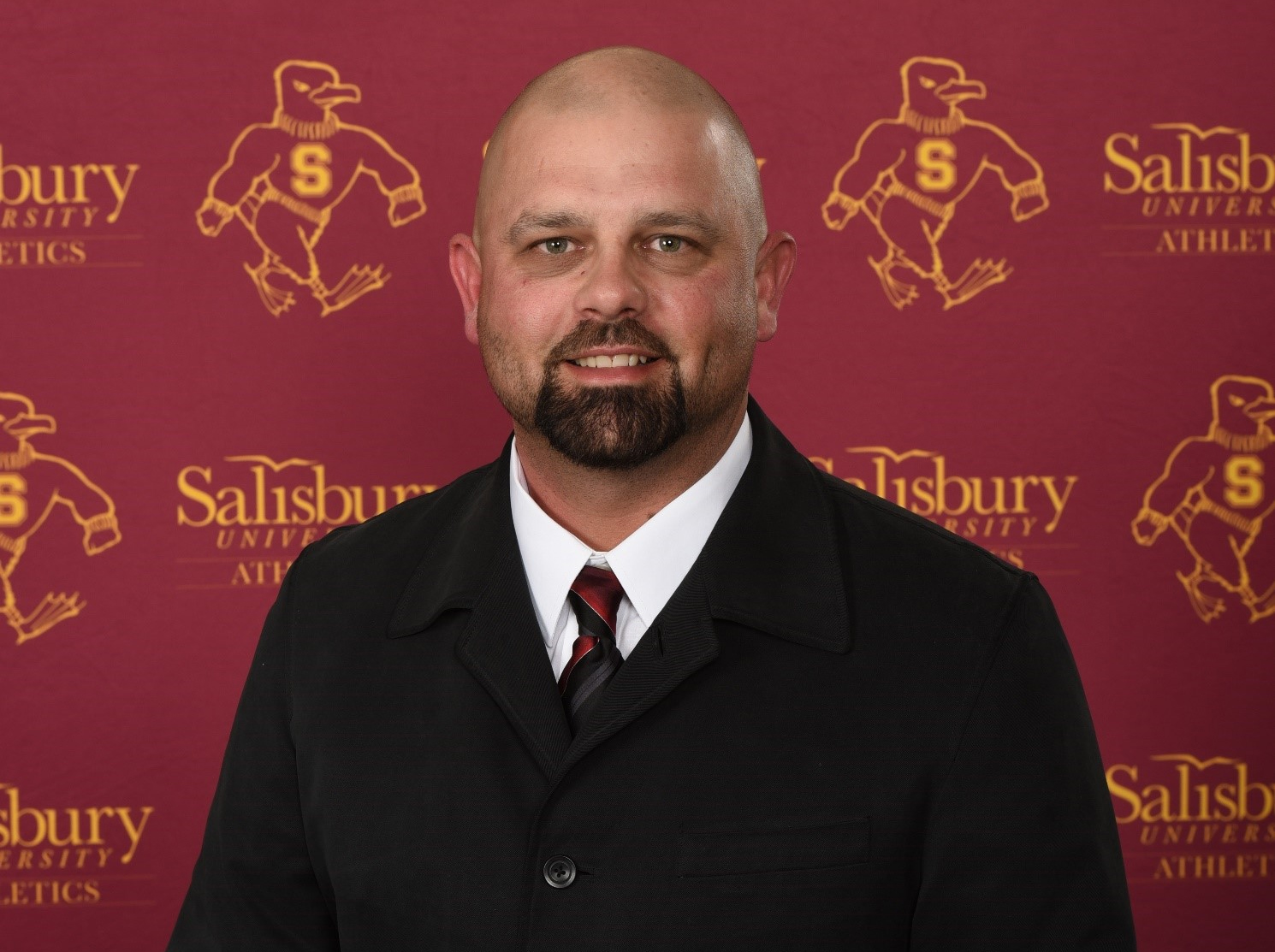 Troy Brohawn’s roots are dug deeply into Maryland’s Eastern Shore. It’s where he grew up; where he was a baseball star at Cambridge-South Dorchester High School.

The sport, though, took him away from home.

To Lincoln, Neb., where he played college baseball.

To places like San Jose and Fresno, Calif., and Shreveport, La., as he chased his boyhood dream.

Eventually, his love of baseball led him to the majors, and parts of three seasons from 2001 to 2003 as a left-handed reliever for the Arizona Diamondbacks, San Francisco Giants and Los Angeles Dodgers.

He reached the pinnacle in 2001, pitching in the ninth inning of a World Series game, and wrapping up a victory for the eventual World Champion Diamondbacks.

Now, Brohawn is 44. His playing days are long over.

And he’s back on the Eastern Shore, this time as head baseball coach for nationally-ranked Salisbury University. The Sea Gulls are the top seed in the NCAA Division 3 South Regional that begins today in Danville, Va.

It was a long and winding road for Brohawn, one that may have been paved by his passion for another sport.

“I’m a huge college football fan,” he said. “I was invited to the University of Nebraska the weekend of Nebraska-Missouri (football).”

That experience in Lincoln – back when the Cornhuskers were kings of the gridiron – led to his commitment to Nebraska. He also went there because he would have the opportunity to play outfield, his preferred position.

After some injuries to his teammates, however, Nebraska needed Brohawn to take the mound. It would be the most important opportunity of his life.

In 1993, his sophomore season, Brohawn was named a first-team All-American, throwing 13 complete games and setting a school record with 123 strikeouts in 111 1/3 innings.

As he prepared for the major league draft the next year, scouts predicted he would be selected between the second and fifth rounds. The San Francisco Giants made that prediction stick, taking Brohawn in the fourth-round. Finding out he would play professionally is something he will never forget.

“It was great. You dream about playing professional baseball,” he said. “And, as long as I can remember, that’s what I wanted to do.”

Like most first-year professionals, Brohawn would quickly realize the pro commitment and expectations were much greater than in college.

The early part of his career was trying. He battled through a number of injuries, including a pair of Tommy John (elbow ligament) surgeries. He wouldn’t make it to the big leagues until 2001.

That opportunity, in part, was created by a man who has helped resuscitate baseball in this area: Orioles manager Buck Showalter.

Showalter was the expansion franchise’s first manager in 1998 and was one of the key architects in building the Diamondbacks’ roster that won the 2001 World Series – a year after Showalter was fired by the team.

In December 1998, Showalter and the Diamondbacks acquired Brohawn and another minor leaguer to complete an earlier trade for reliever Felix Rodriguez.

“(Showalter) sent me to Triple-A,” Brohawn said. “(Buck) told me the first injury on the MLB club (and the) spot was mine.”

Limited by his own injuries, Brohawn didn’t make it to the majors until 2001, under Arizona’s first-year manager Bob Brenly.

Brohawn pitched in 59 regular season games that season and then made one memorable appearance in the postseason. After not being active for the National League Division Series or Championship Series, he was rostered for the World Series against the mighty New York Yankees.

In relief of Randy Johnson and Bobby Witt, Brohawn finished up Arizona’s 15-2, Game Six victory that sent the October Classic to a deciding Game Seven, which the Diamondbacks won on a walkoff single by Luis Gonzalez against Mariano Rivera in the bottom of the ninth.

In Game Six, Brohawn, then 28, pitched a scoreless ninth, ending the game by striking out Clay Bellinger (whose son, Cody, is now an impressive rookie for the Los Angeles Dodgers).

Over the next two seasons, Brohawn would make 23 relief appearances for the Giants and Dodgers before his pro career ended in 2004 after a full season at Triple-A. As a big leaguer, he pitched in 82 games and was 4-4 with a 4.86 ERA, one save and one World Series ring.

“When I got done, I had a shoulder injury,” Brohawn said. “I also took about a year and a half off to not worry about being on a daily regimen.”

Following his short hiatus from baseball, Brohawn returned to the diamond in 2006 as the pitching coach at Salisbury University. He admits he didn’t know much about the school at the time, but it wasn’t far from where he grew up.

He spent three seasons coaching there, completed his degree in physical education and received his diploma in 2009. Then he took the head baseball job at his high school alma mater, and led Cambridge to a state title in 2013.

He didn’t stay away from Salisbury University too long, however. He was named its head coach in July 2014.

Brohawn was successful in his first season, sweeping the Mid-Atlantic Regional and making it to the Division 3 World Series in Appleton, Wis.

“The team I had was very senior led,” Brohawn said. “It made it an easy transition for me from former assistant coach to head coach.”

Each of the three seasons he’s been at the helm, Salisbury has been nationally ranked. This year, the Sea Gulls are a Top 10 team and the South Regional’s highest seed. A return to the Division 3 World Series is a possibility.

When asked what he’s looking forward to most this postseason, Brohawn gave a typical coach’s answer – one that would make Showalter nod in approval.

Johns Hopkins and Salisbury are the top seeds in Division 3 regional tournaments this weekend. The Sea Gulls take on Roanoke today at 11 a.m. Hopkins is in the Mid-Atlantic Regional (York, Pa.) and plays Lesley (Mass.) University today at 1:15 p.m. Regional winners advance to the Division 3 World Series next week in Appleton, Wis.