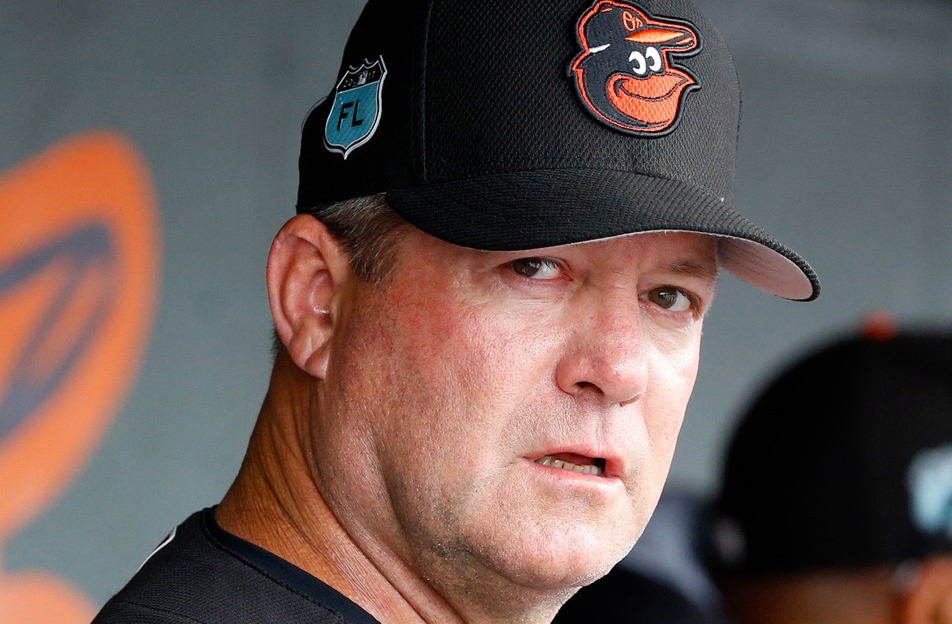 Tuesday’s radio show on WOYK 1350 – and archived here and on the station’s website – featured two interviews from Sarasota, Florida.

I found them interesting – and thought you might, too.

The first was with Richard Justice, national baseball columnist for mlb.com.

Justice, who has covered the sport for three decades, recently wrote a piece on Chris Davis and the new “Oriole Way.”

I grabbed Justice for a few minutes to hear his observations about the Orioles, as well as his 2017 World Series prediction.

He said he has joined “the cult of Buck” and again believes the team will be good. But he’s not suggesting they are going to go all the way this year. You’ll have to listen to see who he believes is going to represent the American League in the October Classic. And who is going to prevent the Chicago Cubs from getting back there.

We also talk about McDowell’s impressions of the Orioles’ pitching staff, including Dylan Bundy and Kevin Gausman.

Give it a listen.