Given the circumstances, McDowell and Mills are the right hires for O's - BaltimoreBaseball.com 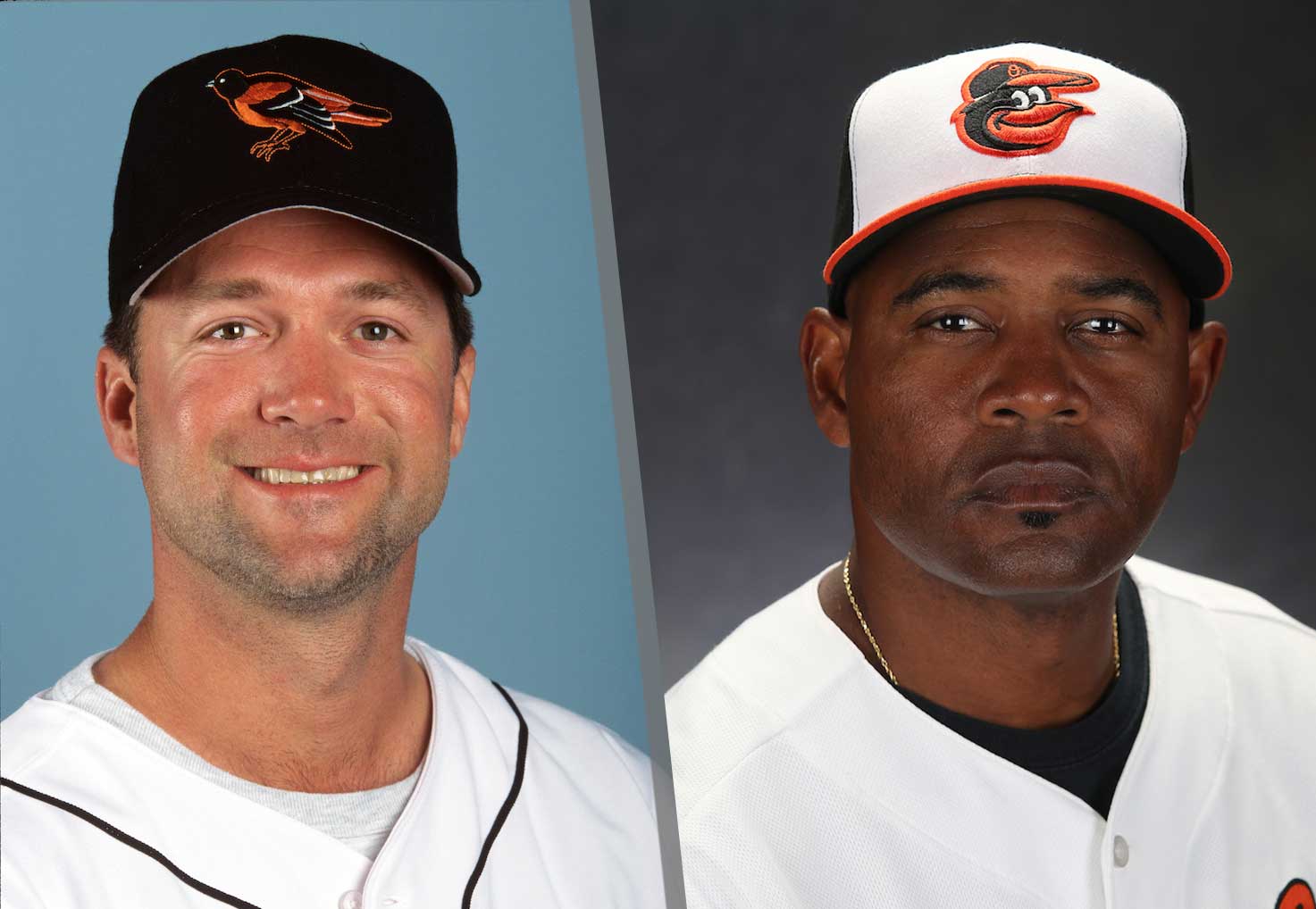 The elephant in the room when Dave Wallace stepped down as the Orioles’ pitching coach in October — or at least the prevailing thought on many of our minds — was, “Here we go again.”

That sentiment only grew after Dom Chiti, the club’s bullpen coach during Wallace’s three years in Baltimore, took off for Atlanta the first day after his contract expired at the end of October.

To me, the most important thing for a coaching staff is that it’s filled with competent, hard-working instructors. A close second is that those quality coaches stay and provide continuity for the players.

If you’ve ever been in a job in which you’ve had multiple bosses in a short timeframe, you know it’s exceptionally difficult to get into a rhythm. It takes time and effort to establish a good working relationship with a supervisor, and to have to do that every year or two can be deflating.

The Orioles couldn’t do much about the departure of the 69-year-old Wallace, who no longer wanted to deal with the traveling and other rigors involved with major-league coaching. But they never should have allowed the highly respected Chiti to go – at least without making a real effort to keep him (and they didn’t).

So, whomever they hired to fill Wallace’s and Chiti’s spots would be new faces, and that usually means different styles, different philosophies and another transition period.

Since Orioles manager Buck Showalter took over in August 2010, he’s had five different pitching coaches – all of them leaving for different reasons.

It’s a dizzying turnstile. And it’s not unique to Showalter. In the six years between 2004 and his hiring in 2010, the Orioles had four pitching coaches. It’s the nature of the pro-coaching beast, especially when a team is bad, like this club was before Showalter’s arrival.

My initial thought on these particular hires is that the next best thing to continuity is at least some familiarity. And Showalter and executive vice president Dan Duquette accomplished that by bringing on McDowell, 55, and Mills, 50.

Both are former Orioles; they pitched together in the bullpen on a 1996 club that made it to the American League Championship Series.

Mills has spent the last five seasons coaching in the Orioles’ farm system, and he has been around just about every pitcher that’s on the 40-man roster. He’s instructed them either in the minors or in spring training.

McDowell isn’t personally familiar with the Orioles’ stable of pitchers; he’s been with the Braves as their pitching coach for the past 11 seasons. But he considers himself a pupil of Wallace’s and said Tuesday that just about everything he’s learned as a pitching coach was taught to him by Wallace.

Those two men have different personalities – Wallace is soft-spoken; McDowell was the ultimate prankster in his playing days – but maintaining a similar message would certainly be a positive for the returning members of the pitching staff.

McDowell comes to Baltimore on the heels of a lot of success tutoring staffs in Atlanta. He also comes with a reputation that he’s better with veteran pitchers than young ones. The speculation is that’s why Atlanta didn’t pick up his 2017 option, because the Braves knew that their staff would soon be comprised of high-ceiling, inexperienced pitchers.

But, before you get too worried, that’s almost always the criticism of veteran pitching coaches – that they aren’t as good with young pitchers because their “tough-love” shtick isn’t nurturing enough. I heard it about Leo Mazzone, Ray Miller and others.

What often happens is veteran coaches get frustrated with younger pitchers who refuse to listen to instruction. And once those younger players fail enough, they, amazingly, start to listen. Or they’re quickly out of baseball or at least that particular organization.

The most successful coaches in baseball are the ones that establish trusting relationships with their charges, young and old. That allows them to coddle sometimes and use tough love other times.

Throughout their news conference Tuesday, McDowell and Mills talked about relationship building and establishing trust, and rarely spoke about philosophies or styles. And that’s a really good sign for the Orioles’ pitching staff.

We, obviously, won’t know whether McDowell and Mills will be a successful tandem – or whether they’ll be around for a while to establish some continuity.

For now, though, they check all of the boxes. They have experience. They have knowledge. They’ve had success as players. In McDowell’s case, he’s had success coaching big-league hurlers. In Mills’ case, he already has a bond with several key Orioles.

And, at least on the surface, it doesn’t appear that there will be a major sea change in style and philosophy that will adversely affect the Orioles that already have tasted success.

Maintaining continuity and quality is always the goal. It seems to me making these particular hires falls in line with that crucial premise.