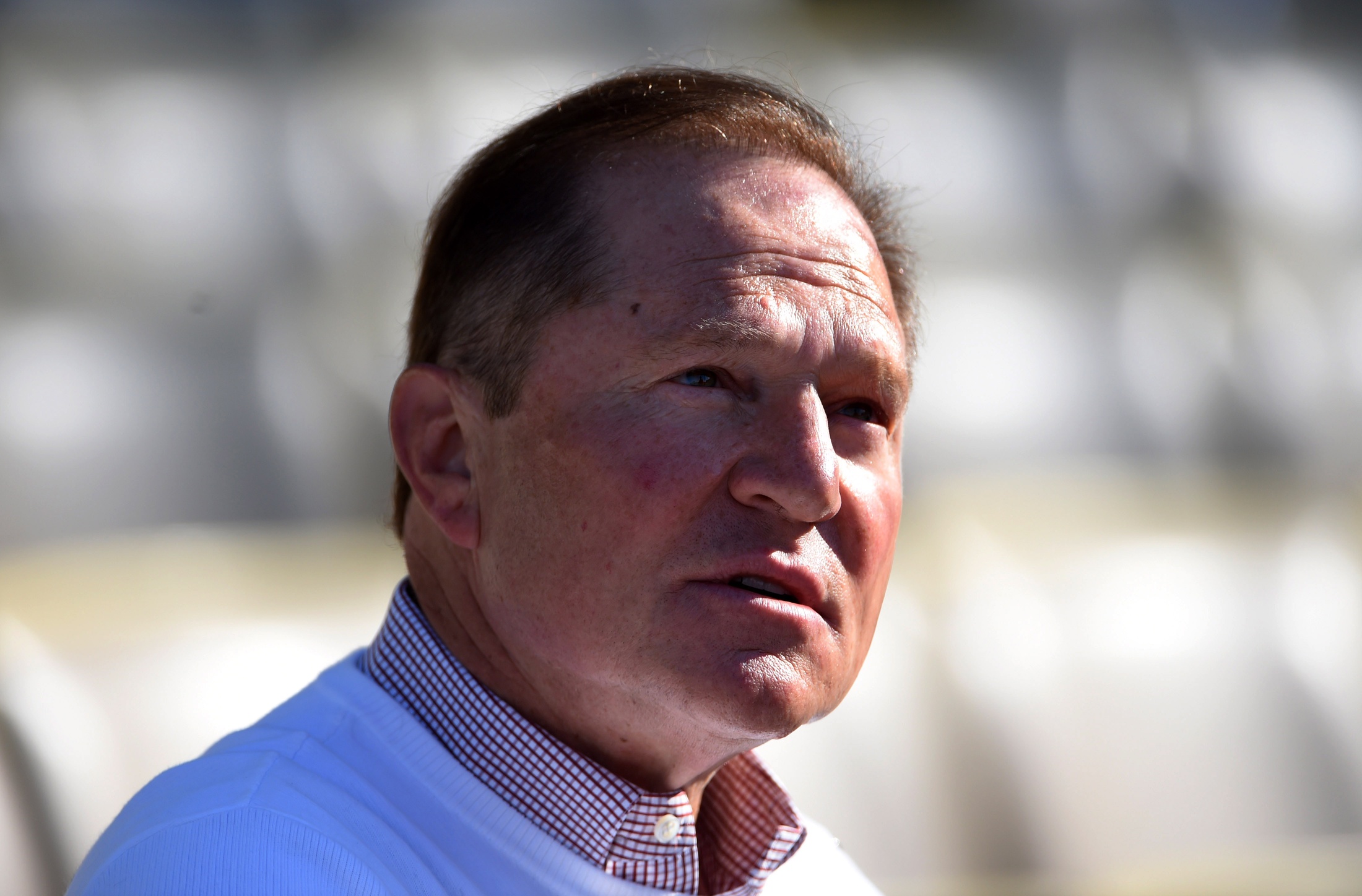 It’s always entertaining – and usually informative – to talk with agent Scott Boras about baseball, and about his clients in particular.

Boras will be in Baltimore on Monday and is expected to meet at some point next week with Orioles’ executive vice president Dan Duquette and maybe majority owner Peter Angelos.

The primary topic of discussion will be pending free agent Matt Wieters, but Boras has other Orioles’ clients, including Pedro Alvarez, Zach Britton and Chris Davis.

Here’s Boras on a few topics:

There’s no question in Boras’ mind that Britton should be the American League Cy Young Award winner. His arguments, although obviously biased, also have legitimacy.

Although there are plenty of starting pitchers in the American League having strong seasons, none is having a runaway campaign. The only qualifier with an ERA under 3.00 is New York’s Masahiro Tanaka.

Britton, however, is doing some things not even the great Mariano Rivera – the game’s greatest closer who never won a Cy Young Award – accomplished.

“It’s a truly historic season,” Boras said of Britton’s 2016. “He’s not only been pitching on an elite level all season, but he’s doing it every night with the game on the line.”

Those high leverage innings need to be weighed equally against the sheer number of innings pitched by starters – who usually get the benefit of the doubt from Cy Young voters.

No other reliever, Boras said, is in “Zach’s World” in 2016 – and this should be one of the rare instances where that dominance is recognized.

By the way, Britton is arbitration eligible for the next two offseasons before becoming a free agent after 2018, and Boras doesn’t see the Orioles making an extension push for him right now.

Alvarez will be a free agent at season’s end and Boras believes he’ll be an attractive free agent coveted by a number of teams. (Yes, he always says that, but more times than not his high-profile clients hit the jackpot in free agency).

Boras says he thinks the Orioles will be in the mix for Alvarez this offseason, especially if they don’t think they can keep pending free agent Mark Trumbo and don’t want to lose their surplus of power.

However, Boras would like to see the left-handed-hitting Alvarez get more playing time against left-handers as this season plays out.

Instead of being moved to the bench against lefties when Trumbo is shifted to the DH role, Boras thinks both should be in there together, lengthening the lineup and keeping it dangerous throughout.

“I think Adam makes a great point,” Boras said. “Many of the great (black) athletes today are going to college football and college basketball. They’re getting full scholarships – baseball’s not giving full rides — and then they’re going pro (in those other sports).”

His argument is that teams are spending more and more big money on players like Cuban professionals and not as much as the industry should on building through the draft.

And that, he said, is limiting the pool of top athletes — and African American athletes — who are seeking out baseball as a career.