Around The Beat: McTaggart talks Astros, Altuve, Bregman and the Houston Oilers - BaltimoreBaseball.com 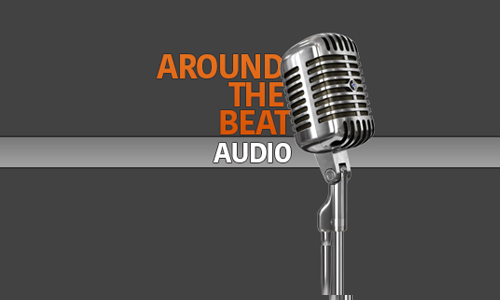 The Houston Astros were supposed to be a slam-dunk playoff team in 2016 after winning 86 games and the Wild Card playoff last year.

I’m not going to run and hide. I predicted at the beginning of the season that the Astros would win the World Series, beating the San Francisco Giants.

The second half hasn’t exactly been kind to my prognostication. The Giants have the worst record in the majors – 9-20 — since the All-Star Break.

And the Astros, who come to Camden Yards for a four-game series starting Thursday night, are 13-18 in the second half and have lost their last four. After a terribly slow start (7-17 in April) and a torrid run in the middle of the season (35-20 in May and June) the Astros have stumbled to a 61-59 record and third place in the AL East.

What went wrong and can they recover?

Brian McTaggart, the terrific Astros beatwriter for MLB.com, does his best to answer those questions in today’s “Around The Beat,” podcast.

He also gives a scouting report on some of the most intriguing young Astros, including AL MVP candidate Jose Altuve, rising star Carlos Correa and super-talented rookie Alex Bregman.

McTaggart, who has covered the Astros since 2004, also indulges me in a discussion about the Houston Oilers, my favorite childhood NFL team. I’m not kidding. This podcast is pretty inspirational. I can’t imagine you have something better to do than listen to this Astros-Orioles’ preview podcast.