Five things that must happen for Orioles to make playoffs - Page 2 of 6 - BaltimoreBaseball.com

Bring down the East 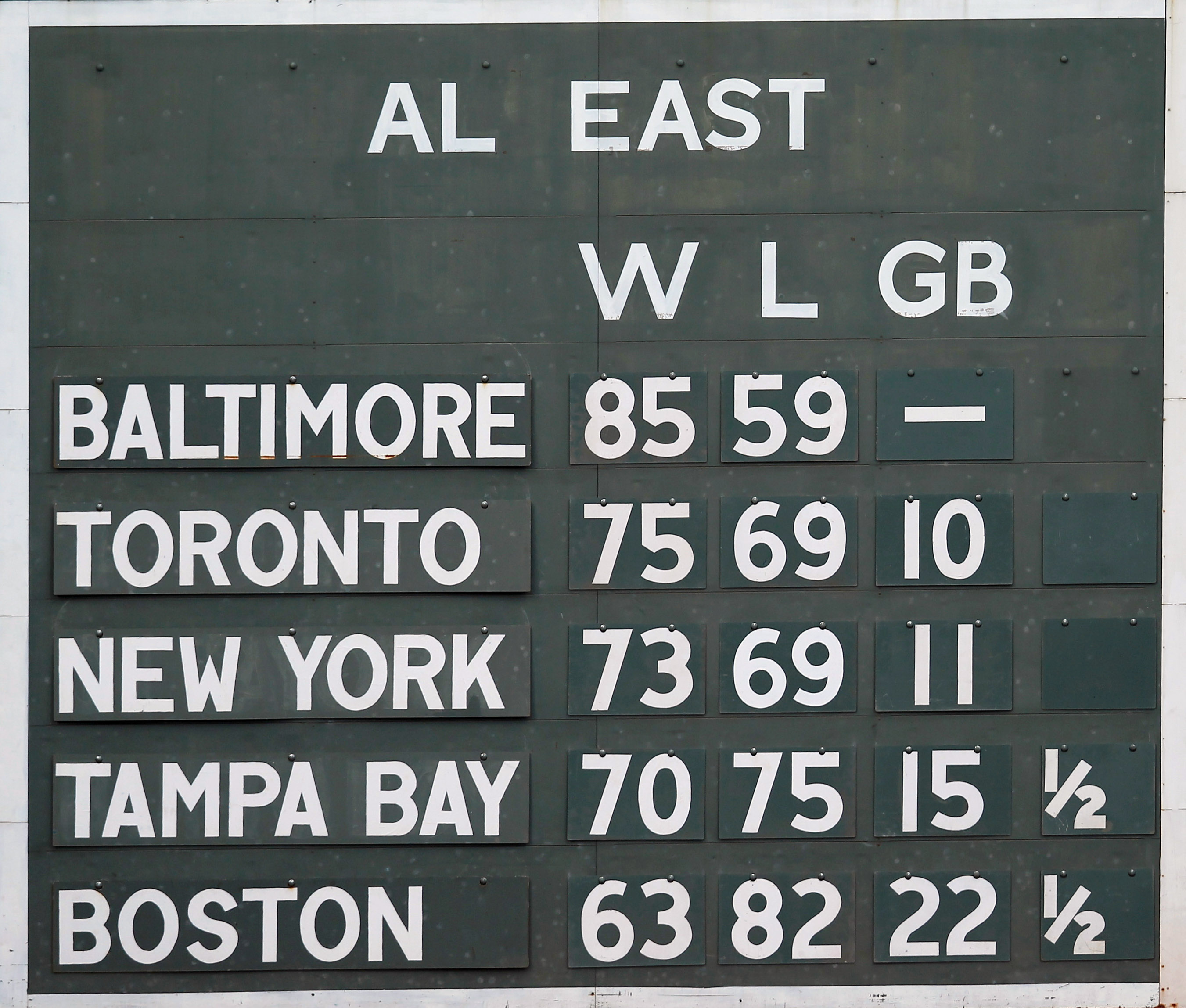 The ultimate goal is to get into the playoffs, no matter the manner of entrance. So winning the American League East is not essential. But the division crown is there for the taking. The Orioles play 31 of their final 45 games against division rivals: six versus the Toronto Blue Jays, seven versus the Rays and nine each against the Boston Red Sox and New York Yankees.

Obviously, the Orioles would love to get home-field advantage and force the Blue Jays into a one-game Wild Card matchup. A big help would be beating Toronto in four of the next six head-to-head matchups to win the season series.