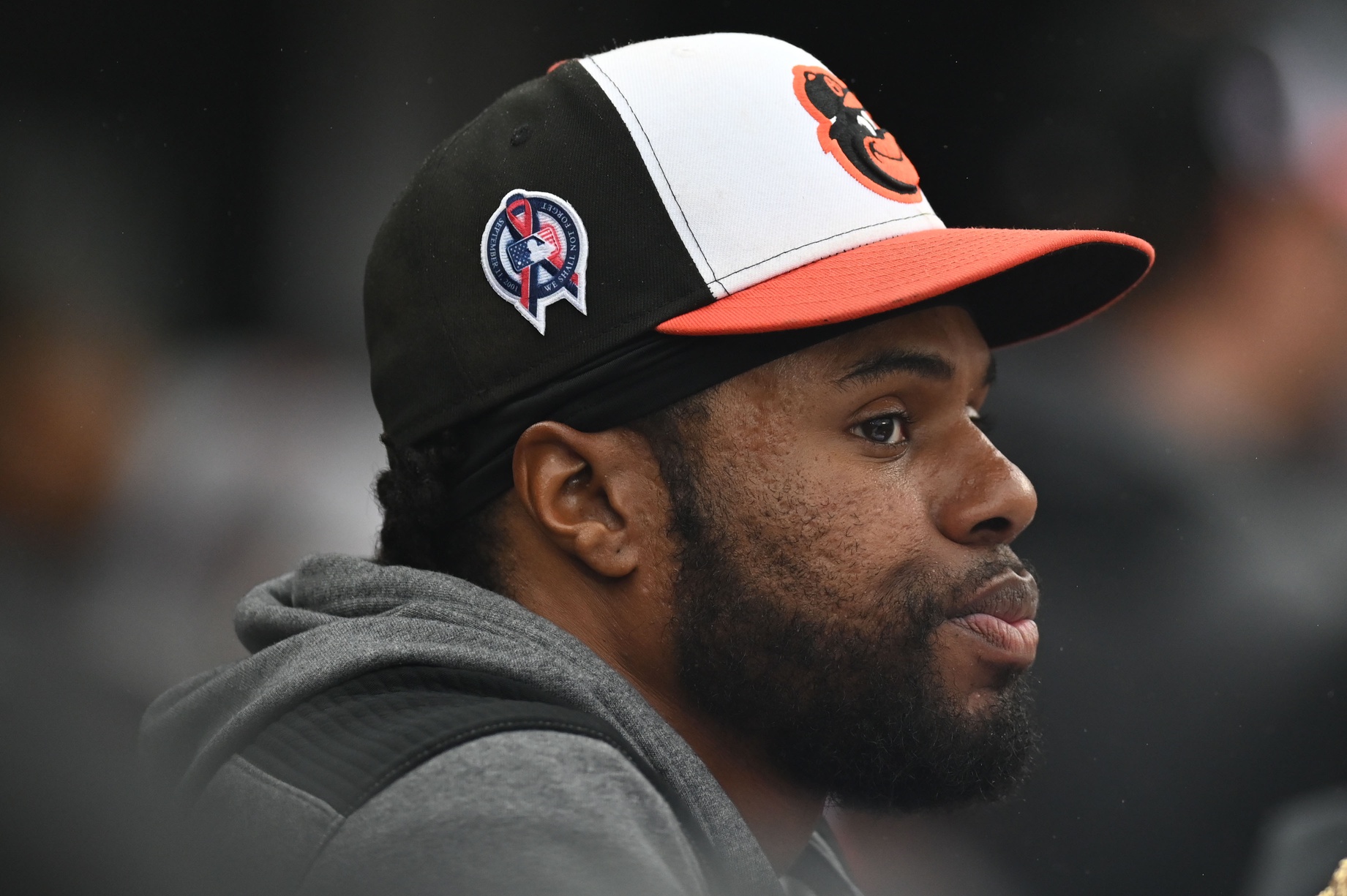 The Orioles agreed on contract terms with five of their six players eligible for arbitration on Friday — outfielders Austin Hays, Cedric Mullins and Anthony Santander, infielder Jorge Mateo and reliever Dillon Tate. They did not come to an agreement with right-handed pitcher Austin Voth, and they’ll exchange figures ahead of an arbitration hearing.

MLBTradeRumors.com predicted that Voth could receive $2 million in arbitration. It’s not known what Voth is asking for and what the Orioles are offering.

Executive vice president/general manager Mike Elias has a policy of not negotiating beyond the deadline but made exceptions for multi-year deals for Trey Mancini and John Means last year, which were agreed to before arbitration hearings.

Note: The Orioles sent infielder/outfielder Luis De La Cruz to the New York Mets as the player-to-be-named later in the deal that brought James McCann to Baltimore last month. The 20-year-old De La Cruz hit .291 with 12 RBIs in 33 games for the Orioles Black team in the Florida Complex League last season.