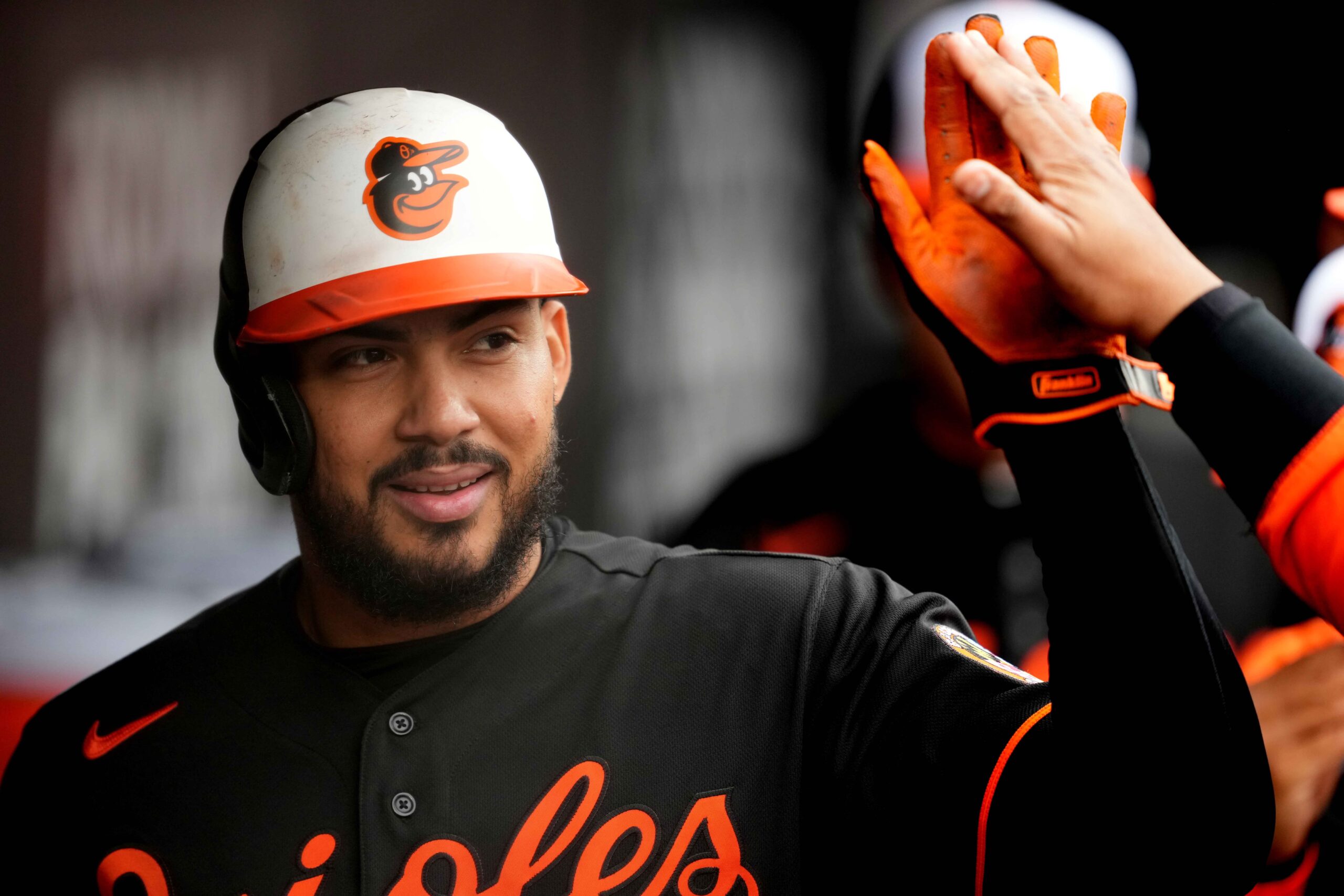 The Orioles have six players eligible for arbitration, and if a contract agreement isn’t reached by Friday, the players and teams must exchange figures for an arbitration hearing.

According to MLBTradeRumors.com, they project Santander to earn $7.5 million in 2023. Santander, who received $3.15 million in 2022 after losing in arbitration in 2021 when he earned $2.1 million, hit .240 with 33 home runs and 89 RBIs last season. He still has another season of arbitration eligibility remaining.

Mullins, who’s in his first year of eligibility, could earn $4.4 million. A year after becoming the first player in franchise history to hit 30 home runs and steal 30 bases in the same season, Mullins hit .258 with 16 homers and 64 RBIs. His 34 stolen bases were second in the American League to Mateo. He earned $716,500 last season.

Mateo had a breakout 2022, playing brilliantly at shortstop, and is due for a large raise. Offensively, Mateo hit only .221 with 13 home runs and 50 RBIs. His 35 steals led the American League, and he had an outstanding 2.4 Defensive WAR (Wins Above Replacement.) Last season, Mateo made $709,500 in his first full major league season and could be in line for $1.8 million.

Voth was a happy surprise after he was claimed off waivers from the Washington Nationals on June 7th. He started and pitched in relief, with a 5-4 record and 3.04 ERA Last year, he made $875,000 with the Nationals, and he could make $2 million.

Under executive vice president/general manager Mike Elias, the Orioles have insisted that unless a deal was reached by the deadline for exchanging figures, they’d go to arbitration with no further negotiating.

That was the case with Santander in 2021, but last year the team signed their two highest-profile players — Trey Mancini and John Means — to 2022 contracts with a $10 million mutual option in Mancini’s case and a $2.976 million 2023 salary for Means. Because of the lockout, the arbitration deadline didn’t occur until after spring training began. Mancini’s settlement came before the season, and Means’ came on May 21st, after he had Tommy John surgery.

Grapefruit League play will begin on February 25th when the Orioles play the Minnesota Twins at home.

O’Hearn stays: Ryan O’Hearn, the left-handed hitting first baseman/outfielder the Orioles traded for on January 3rd and then designated for assignment two days later, cleared outright waivers and has been assigned to Triple-A Norfolk.

O’Hearn will be in spring training to compete for the backup first baseman’s job. Lewin Díaz, who was designated for assignment on Wednesday when the Orioles acquired left-handed pitcher Darwinzon Hernandez, could join the competition if he clears waivers as well.