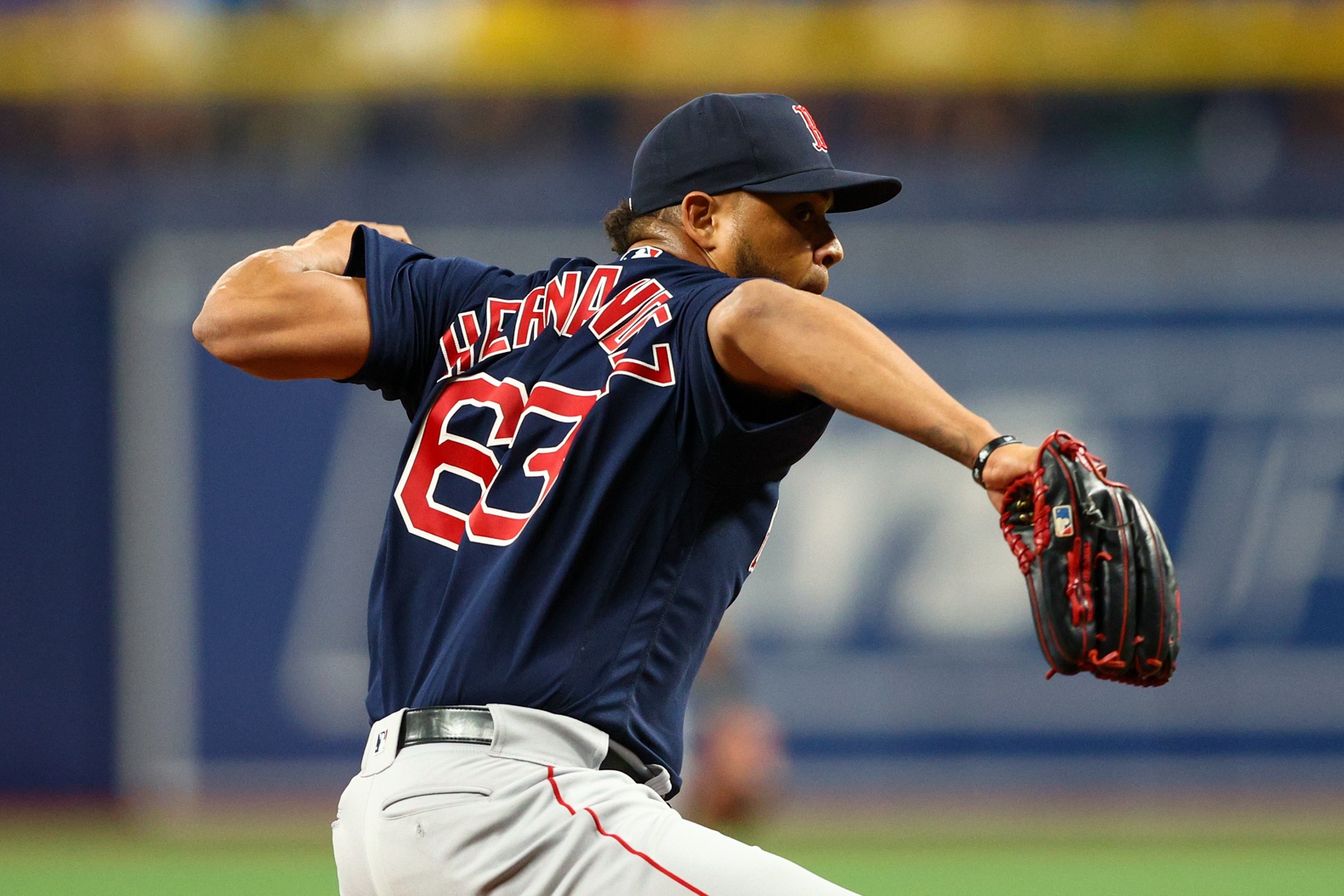 The Orioles acquired left-hander Darwinzon Hernandez from the Boston Red Sox on Wednesday in exchange for cash considerations.

The Orioles’ bullpen is mostly right-handed. Left-hander Nick Vespi will get a late start in spring training because of hernia surgery, and they do have Cionel Pérez, who had an outstanding 2022 season, and Keegan Akin, who had a rough second half. DL Hall is also a left-handed bullpen possibility if he doesn’t start.

To make room for Hernandez on the 40-man roster, the Orioles designated first baseman Lewin Díaz for assignment. Díaz was claimed by the Orioles on December 2nd from Pittsburgh, traded to Atlanta on December 23rd and reacquired off waivers from the Braves on January 5th.