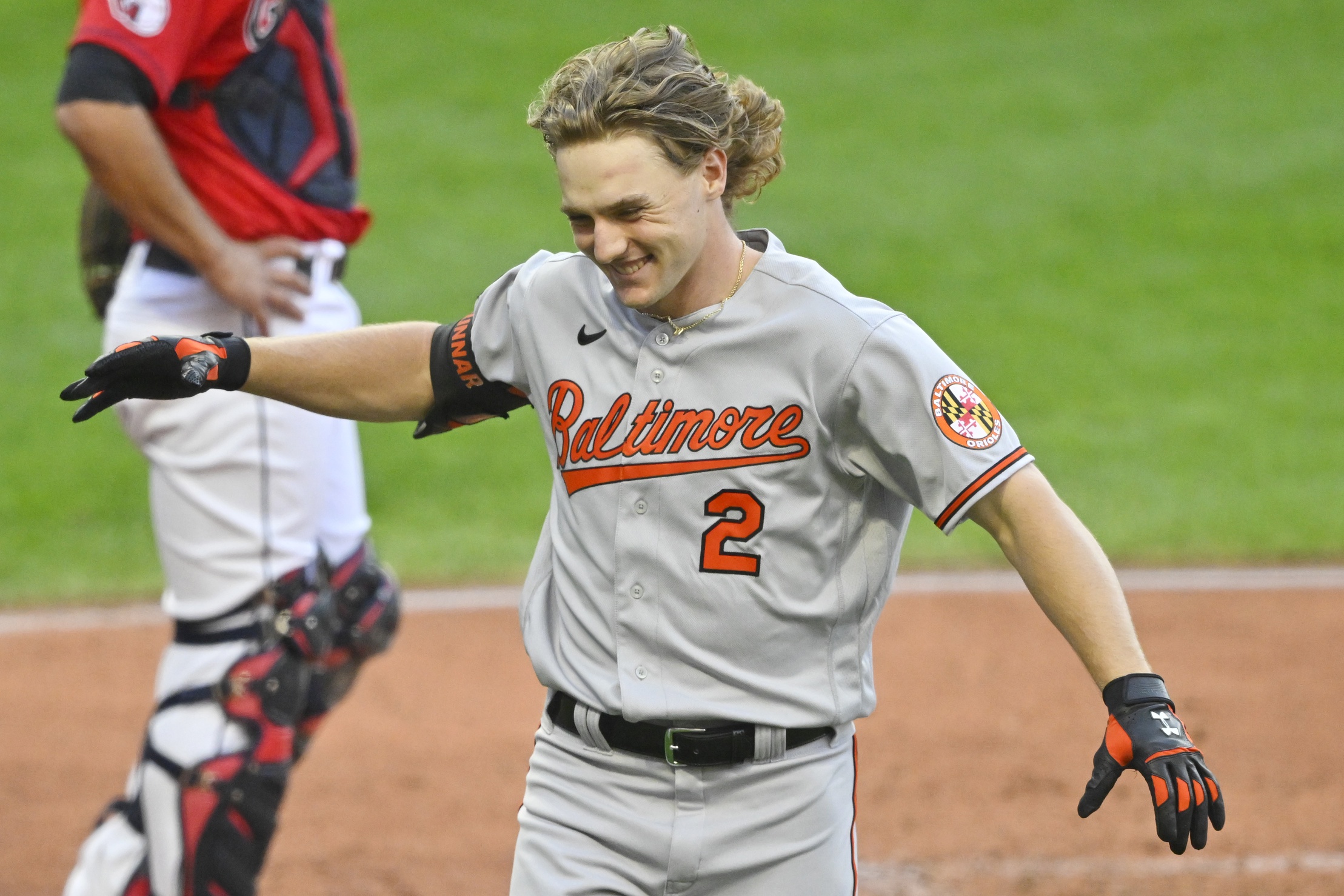 The Orioles’ announcement on Monday that they’d be holding a four-day Birdland Caravan early next month was a welcome sign. Just before 2020’s spring training, the Orioles conducted a three-day bus tour of the region, but with the pandemic in 2021 and last year’s lockout, there hasn’t been one since.

As the first normal spring training in four years approaches, interest in the Orioles is high, thanks to their 31-game turnaround, and fans are eager to connect with the players.

One of the more popular questions I receive for monthly mailbags is about FanFest, and will the Orioles bring it back.

I always found FanFest at the Baltimore Convention Center useful. It was our first opportunity to interview players just ahead of spring training. Occasionally, some news would be made.

The Orioles decided to try the caravan idea three years ago, and they’re expanding it to include the Eastern Shore and two sites in Baltimore. Some teams still have large conventions and FanFests. Others, particularly those in the Midwest with far-ranging fan bases, have used caravans.

The venues are varied. There are happy hours at breweries in Salisbury, Baltimore and Odenton as well as autograph sessions at Bowie State University, Frederick Community College, the York, Pennsylvania Expo Center and the Sheraton North Hotel in Towson.

There’s also a bowling event at Bowlero in College Park and golf at TopGolf in Baltimore.

Tickets will be required for these events.

The four days of events begins on February 2nd with a fan rally at Bel Air High School with executive vice president Mike Elias and manager Brandon Hyde. Fans will have the opportunity to ask questions.

Tickets for the autograph sessions and the bowling and golf events will go on sale Wednesday at 10 a.m. at Orioles.com/Caravan. The happy hours are open to the public.

Spring training invitations: In recent years, the Orioles have had 20 or more non-roster players at spring training. Some are already known — catchers Anthony Bemboom and Mark Kolozsvary, who were on the 40-man roster earlier in the offseason and played in the major leagues last season; first baseman/outfielder Franchy Cordero; infielder Josh Lester; and reliever Eduard Bazardo — were signed to minor league contracts last month.

Infielder Jordan Westburg, one of the top prospects in the minor leagues, will be invited as well.

It’s likely outfielders Colton Cowser and Heston Kjerstad, the Orioles’ former No. 1 picks, will be invited, too.

Kjerstad, whose debut in professional ball was delayed by myocarditis, an inflammation of the heart muscle and by a hamstring injury last March, hasn’t been to major league spring training.

Despite the shortened spring training last season, Cowser, Westburg and infield prospect Coby Mayo came to some Grapefruit League games, though they weren’t invited to camp.

It would be nice to see Cowser and Kjerstad in several games before they’re reassigned to minor league camp, and it wouldn’t be a surprise if last year’s overall No. 1 draft pick, shortstop Jackson Holliday, gets a call to come to a handful of games, although he isn’t expected to be invited.

The 19-year-old played just 20 professional games, eight for the Florida Complex League Orioles and 12 for Single-A Delmarva. Outfielder Dylan Beavers, who was the 33rd overall pick, played in 23 games, ending with four games at High-A Aberdeen. It would be good for Holliday and Beavers to get a taste of major league camp.

The list of non-roster invitees is usually released late in January.