My 1st Hall of Fame ballot was a tough but rewarding one - BaltimoreBaseball.com 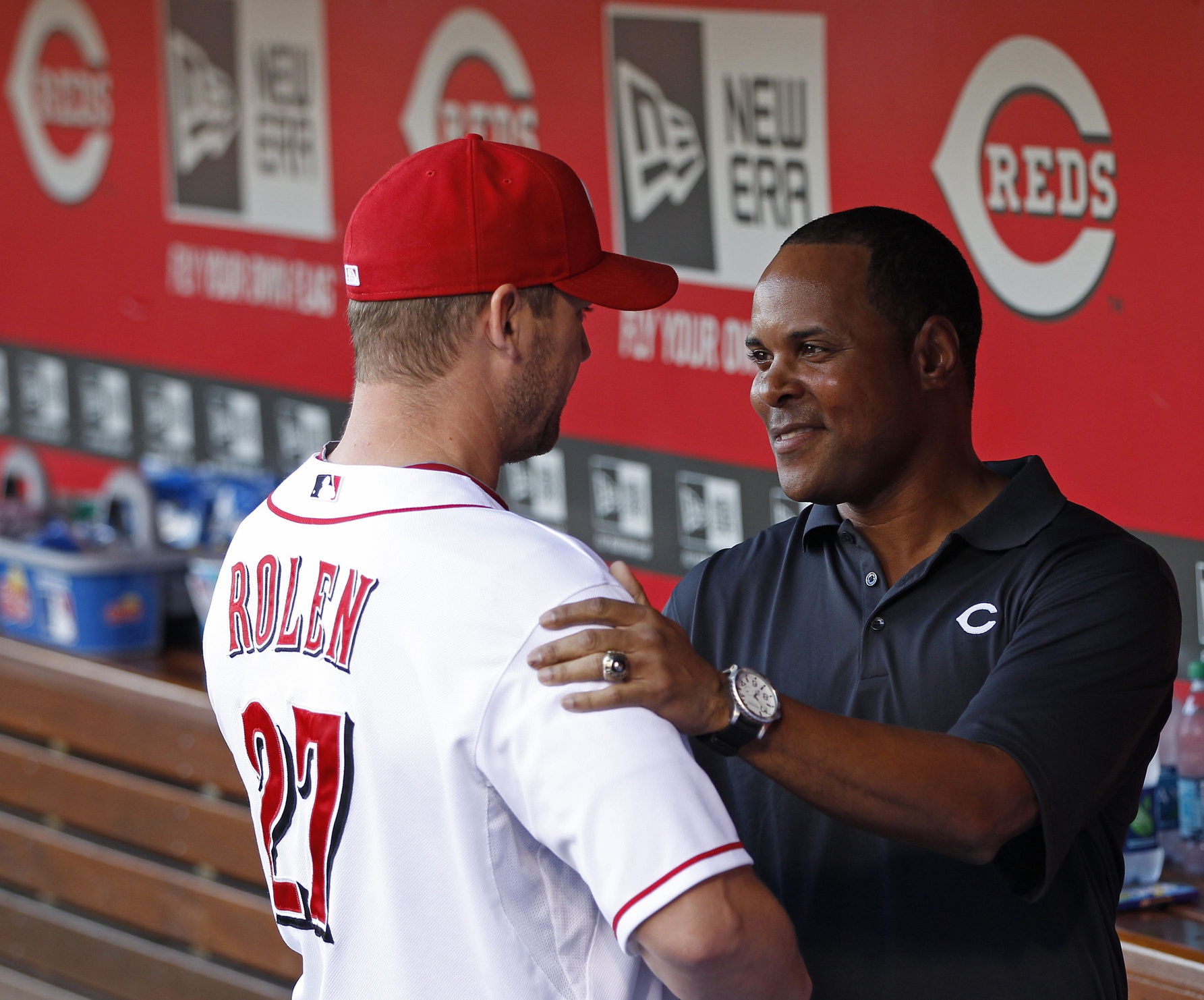 I’ve wanted to write this column for years, and as my eligibility to vote for the Hall of Fame grew closer, a sense of dread accompanied it.

Secretly, I was glad that I wasn’t eligible until this year. Making a rational decision on Barry Bonds, Roger Clemens and Curt Schilling was going to be a nightmare and, thankfully, that decision wasn’t mine.

Like my longtime friend and now colleague Peter Schmuck, I initially wasn’t excited about this group of Hall of Fame candidates, and knew I absolutely, positively couldn’t return a blank ballot, not after waiting all these years.

I talked to people in baseball who had intimate knowledge of the leading candidates and to a number of fellow voters. That helped somewhat, but the more voters I talked with, the more confused I got.

I studied each ballot that Ryan Thibodaux @NotMrTibbs posted from early voters and found just one of 120 that matched mine.

That’s funny because when I received my ballot, my first inclination was to vote for just two: Rolen and Carlos Beltrán.

Beltrán was quickly eliminated from consideration because I think he should be penalized for his part in the Houston Astros’ electronic sign-stealing scandal that helped win them the 2017 World Series.

A year from now, or later, I may think differently, but for now, no.

I can’t vote for either Manny Ramirez or Alex Rodriguez because of their suspensions for performance-enhancing drug use. Yes, their statistics easily merit their election, but they didn’t follow the rules of the game, and they shouldn’t be rewarded for rule breaking.

Many of the players on the list were fine, even excellent players. I enjoyed covering J.J. Hardy more than almost any other player, but his stats don’t warrant election.

A longtime baseball writer suggested I vote for Bobby Abreu. His .395 on-base percentage, eight 100-RBI seasons and 60.6 WAR (Wins Above Replacement) are Hall-worthy, but he never seemed to be a dangerous player, although an outstanding one.

One tool I like to use is BaseballReference.com’s similarity scale. They rank the 10 most similar players, and only one of the players most like Rolen, Ron Santo, is in the Hall of Fame.

Rolen is perhaps the easiest choice. When he played, you probably never thought of Rolen as a Hall of Famer, however he compiled excellent stats.

There aren’t many third basemen in the Hall of Fame, just 17, and Rolen wasn’t as good as Wade Boggs, George Brett, Chipper Jones, Eddie Mathews, Paul Molitor, Brooks Robinson or Mike Schmidt. He was on the same level, and perhaps better, as Santo. Rolen was the best third baseman of his time.

Rolen won eight Gold Gloves and made seven All-Star teams. His lifetime batting average was .281, and his OBP, .364, which helped push his OPS to .855.

While he never led a league in any offensive category, he had 316 home runs, but it was on defense where he excelled with a 21.2 Defensive WAR.

Yes, I never thought of Rolen as a Hall of Famer when watching him but did think that about Jones and Sheffield.

Had his career stats not plummeted when he turned 30, I wouldn’t have had a chance to vote for him. Jones’ last five years were forgettable, but don’t damage his candidacy irreparably.

Sheffield played an amazing 22 seasons from the time he was a teenager until he was past 40. Schmuck’s explanation of his involvement with steroids on Thursday is similar to my own feelings.

A feared slugger with 509 home runs, Sheffield played in an offensive-happy time, but played most of his career in the National League, which didn’t have the designated hitter at the time.

Many of the best hitters weren’t great defenders, and while his defense was horrible, particularly when he played third base early in his career, those home runs, a .292 average and a .907 OPS speak loudly to me.

The anti-Helton voters point out that those great numbers were inflated by Denver’s Coors Field. He hit .345 at home and a more-than-respectable .287 on the road,

The longer I thought about Wagner, the more I liked his case. It’s harder to compare relievers historically because the best ones were his contemporaries.

Wagner’s 422 saves rank him sixth on the all-time list,  and it took him just 903 innings to do it. He wasn’t Mariano Rivera but was still a seven-time All-Star. He held batters to just six hits per nine innings and struck out nearly 12 per nine innings, walking just three per nine innings.

He allowed only 82 home runs, never more than eight in a season.

Wagner detractors point out his 10.03 ERA in 14 postseason games. I look at a player’s much lengthier regular-season record. Only in the case of Kirby Puckett, whose postseason heroics in 1987 and 1991 gave the Minnesota Twins their only World Series titles, have I ever thought a player’s case turned on his postseason record.

Wagner’s candidacy seems to justifiably be gaining traction. He climbed from 10.5 percent in his first time on the ballot to 50.5 percent last year, his seventh time.

Writing this helped convince me I made the right choices. A year from now, I may have a longer list.

NOTE: Left-handed pitcher Nick Vespi underwent hernia surgery in Sarasota on Thursday. He’ll begin rehab next week, and though the Orioles don’t have an exact timetable, they expect him to be available for the early part of the 2023 season.