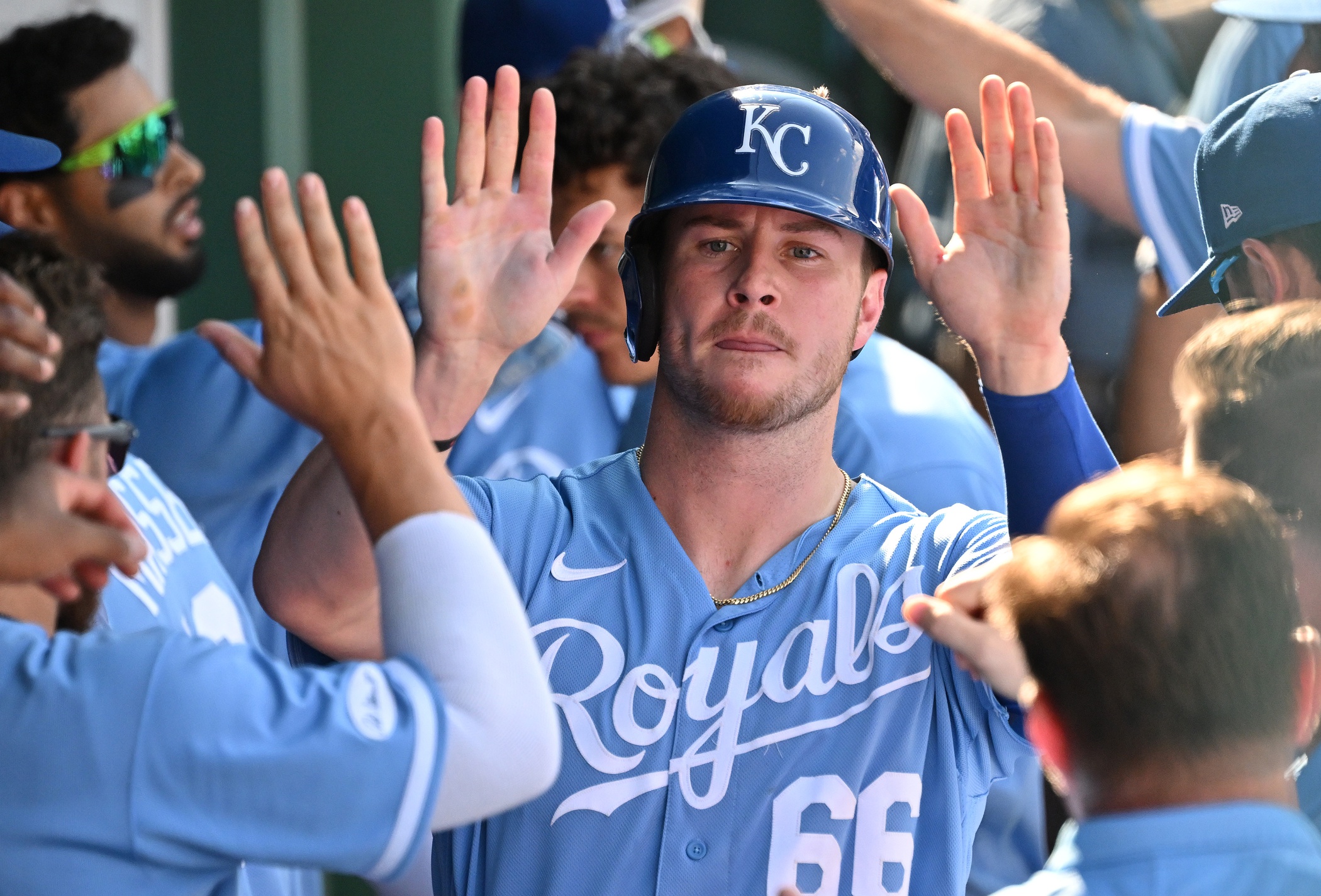 The Orioles filled their need for a backup, left-handed hitting first baseman when they acquired Ryan O’Hearn from the Kansas City Royals for cash considerations on Tuesday.

O”Hearn, who agreed to a one-year, $1.4 million contract with the Royals before last month’s deadline for tendering contracts, hit .239 with a home run and 16 RBIs in 67 games for Kansas City last season.

O’Hearn has started 163 games at first base and 21 in right field for the Royals.

To make room for O’Hearn on the 40-man roster, the Orioles designated right-handed pitcher Chris Vallimont for assignment. Vallimont, who was acquired on waivers from Minnesota last season, was 6-7 with a 5.38 ERA in 16 games for Triple-A Norfolk and 1-0 with an 0.69 ERA in three starts for Double-A Bowie.