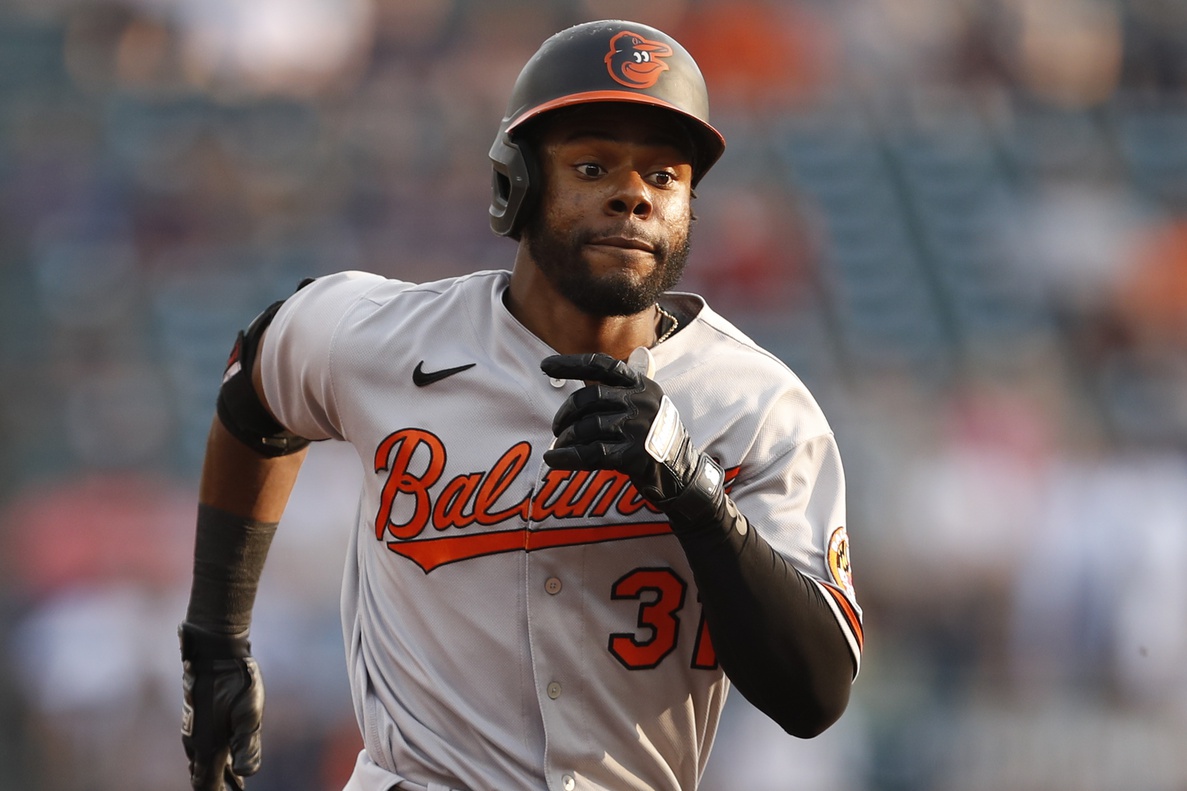 The 2023 season will bring significant change to Major League Baseball. There will be new rules and an overhauled schedule. Let’s look at how the Orioles might be affected:

Outlawing the shift: Perhaps the most interesting rule change is the one that mandates that two infielders must play on each side of second base. MLB wants to see more balls in play and allow players to show off their athleticism.

This is a rule that benefits the Orioles. Their young, athletic infielders will be able to show off their skills. Gunnar Henderson, who probably will be the starting third baseman, has played in the minor leagues under this rule and shortstop Jorge Mateo could prosper, too, because of his exceptional speed and quickness.

If the Orioles decide to promote Connor Norby, Joey Ortiz or Jordan Westburg, they’ll have experience with it. As does Terrin Vavra, who played the second half of the season with the Orioles.

The Orioles moved on from second baseman Rougned Odor, who was shifted against in 93.8 percent of his plate appearances, according to Baseball Savant. It was the sixth highest in the American League. Defensively, Odor often played in short right field, which also isn’t allowed with the new rule.

Switch-hitter Anthony Santander, who hit just .221 against right-handed pitching, and left-handed hitting Kyle Stowers faced a shift in more than 85 percent in their plate appearances. Catcher Adley Rutschman, also a switch-hitter, was shifted against more than 80 percent of the time.

Pitch Clock: To try to shorten games, which averaged three hours, three minutes in 2022, pitchers will have 15 seconds to deliver pitches without runners on base and 20 seconds to pitch with runners on base. Most of the Orioles’ pitchers have worked with a pitch clock in the minor leagues and shouldn’t have a problem adjusting.

Veterans Kyle Gibson and Mychal Givens, who haven’t pitched in the minors in recent years, might have an adjustment period, but Rutschman has worked with a pitch clock in the minors and can help guide them.

Limiting pickoffs and bigger bases: Pitchers may step off the rubber or attempt a pickoff only twice per at-bat. On a third unsuccessful pickoff attempt, the runner automatically advances a base.

The size of bases increases from 15 to 18 inches, which should help reduce injuries and lead to more steals. Both rules encourage the running game, which should help Mateo and centerfielder Cedric Mullins, who were the two leading base-stealers in the American League in 2022.

It wouldn’t be a surprise to see Mateo or Mullins eclipse the team record of 57 steals in a season, set by Luis Aparicio in 1964.

In 2022, the Orioles were 34-42 against the four other American League East teams — Boston, New York, Tampa Bay and Toronto — and 49-37 against all other teams.

The Orioles allowed 380 runs in 76 games against AL East teams, an average of five per game and 3.8 runs in all other games.

Although the Red Sox, Yankees, Rays and Blue Jays play fewer games against other AL East teams, too, I think the Orioles benefit because their pitching won’t get as worn out by facing consecutive series against these strong lineups.

The most brutal stretch came last May 16th-30th when the Orioles faced the Yankees, Rays and Red Sox in 15 games and finished the season with 10 straight games against Boston, New York and Toronto.

Travel might be trickier, though. Each team plays every other team for the first time in MLB history.

The Orioles have road series at Atlanta, Philadelphia and Washington in the NL East, Chicago and Milwaukee in the NL Central, and Arizona, San Diego and San Francisco in the NL West.

They’ll play two-game series at home and away against the Nationals. Other NL series are three games each. In 2024, the Orioles will play at the NL parks where they’re not playing this season.

The Orioles have parts of three road trips to the West this season. In only one of those trips — August 11th-20th to Seattle, San Diego and Oakland — do they play exclusively West Coast trips.

On the other two — June 2nd-8th to San Francisco and Milwaukee, and September 1st-10th to Arizona, Los Angeles Angels and Boston — they’ll play in multiple time zones.