Orioles who were all-stars with the media - BaltimoreBaseball.com 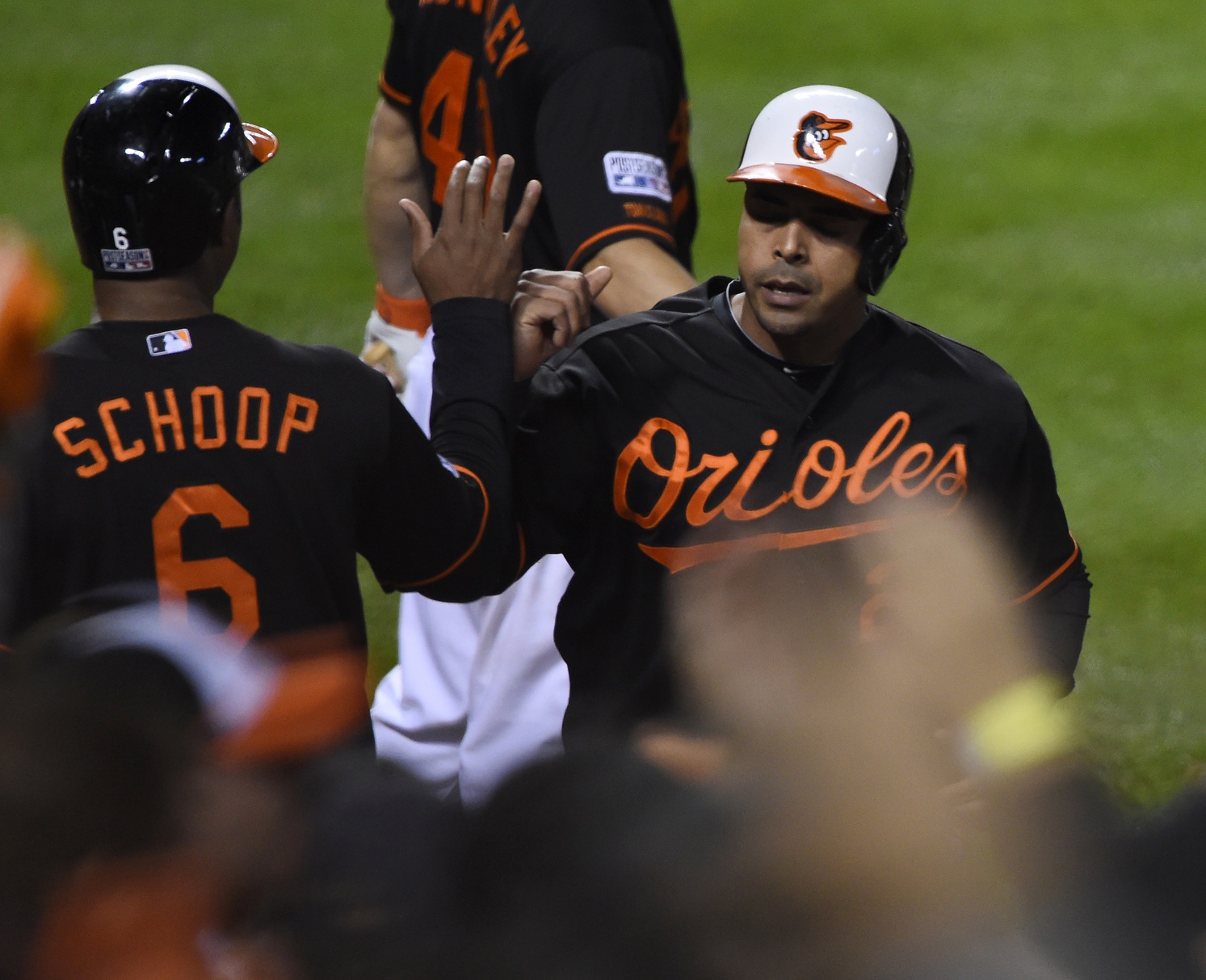 Fans often ask questions about Oriole players. Who are the nicest, and are there any bad guys?

The overwhelming majority of Oriole players I’ve covered have been nice and cooperative with just a handful being difficult, but that’s a story for another time.

Most people you meet in everyday life are just fine, and it’s the same way with the Orioles. Over the years, some have stood out, and with the assistance of two other veteran Oriole beat writers, Dan Connolly of The Athletic and Roch Kubatko of MASNsports.com, I’ve compiled a team of Orioles who were all-stars with the media.

Some chapters of the Baseball Writers’ Association of America have what they call good guy awards. Our chapter doesn’t, but we’ve included some who would have won the award.

You won’t find many of the most well known Orioles on the list. Cal Ripken Jr. is always friendly and cooperative, but this is a list of those players who performed well on the field but also went out of their way to be helpful to us, and since we’re an extension of the fans, to you as well.

There were dozens of names tossed around. The only qualifications were that they couldn’t be current Orioles and that their careers with the Orioles had to be at least a season in length.

First base: Trey Mancini This might have been the easiest call of all. Mancini is unfailingly pleasant and quotable. After Adam Jones left the Orioles, Mancini became our go-to guy when someone had to speak for the clubhouse.

Mancini would always give complete and informative answers even to bad questions, and never turned down an opportunity to advocate for colon cancer screening, which saved his life in 2020. He never turned away questions about his cancer experience because he wanted to help others who might face the same thing.

Second base: Jonathan Schoop: He’s another easy choice. Schoop, who is from Curacao, speaks four languages, and while English wasn’t his first, it’s spoken throughout his island nation.

One of the qualities we were looking for was availability no matter the circumstance. Schoop was always available, win or lose, and never played media favorites.

He delighted in talking about his trip to the Little League World Series in Williamsport, Pennsylvania with the team from Curacao and would have been great with the kids this past August when the Orioles visited.

Shortstop: J.J. Hardy: Another easy choice, although Mike Bordick was also great to deal with. Hardy wasn’t always the most quotable but understood that it was part of his job to explain wins and losses, and he ranked high in availability.

He liked to give me questions to research and when he found out he was one of the leaders in most home runs hit without a walkoff, he vowed to get one before he retired. He didn’t, but Hardy was always a pleasure to be around.

Third base: Mark Reynolds: Reynolds was only with the Orioles for two seasons, but he was happy and always willing to help. Even questions about his propensity for strikeouts didn’t faze him.

On a road trip to Detroit, he raised his interview game when he lambasted several calls that went against the Orioles. “It’s almost like ‘screw the Orioles’ by the umpires,” he said. “I can’t say how I really feel, but it’s pretty obvious.”

In the Orioles’ thank you, fans video late in the 2012 season, Reynolds tossed a deck of the cards in the air, one of the best parts.

Outfield: Brady Anderson, Nate McLouth, Luke Scott: Anderson taught me an important lesson early in my time covering the Orioles. For many years, I freelanced for various outlets, and I wasn’t part of the regular beat. Once, I came in late on a group interview with Anderson, and he was finishing with an excellent quote. When the others left, I asked him to repeat what he said.

He told me to ask a question, and so I did, and got a really good answer. I never repeated that mistake. Anderson was always thoughtful and insightful.

McLouth was only with the Orioles for two seasons, 2012 and 2013, but he was always available, quotable and had an encyclopedic knowledge of 80s pop and was entertainingly sarcastic.

Scott was with the Orioles from 2008-2011, and left the team when it was just starting to get good. He was named Most Valuable Oriole in 2010 and was always entertaining. Longtime Associated Press sportswriter David Ginsburg said Scott was his favorite Oriole to cover.

He regularly invited writers to come to Florida in the offseason and go hunting with him. I don’t think any ever took him up on his offer, but we would have had a good time.

Designated hitter: Nelson Cruz: Cruz was with the Orioles only for the 2014 season when they won the American League East but made a strong impression.

In the years before translators were mandatory in clubhouses, Cruz regularly volunteered to translate for young Spanish-speaking players and would ask reporters if they needed him before he was getting ready to leave the clubhouse after a game.

He was always fun to be around, and often began his answers with: “Yeah, yeah, no doubt.”

Cruz has continued to make friends with his teammates and the media in every clubhouse.

Catcher: Caleb Joseph: One of the funniest ballplayers I’ve come across. Joseph, who was an ideal backup catcher from 2014-2018 with the Orioles, could do it all: Tell jokes, perform skillful impressions and help reporters understand the ins and outs of pitching.

Joseph also did an uncanny impression of a certain sportswriter’s loud laugh. He did some broadcasting with the Toronto Blue Jays last year, and is the director of player development for Lipscomb College, where he went to school.

Utility: Ryan Flaherty The Gold Glove added an award this year for best utility player. Our favorite Oriole utility player was Flaherty, who’s a coach with the San Diego Padres.

Flash, as he’s known, played every position in his six seasons with the Orioles except for catcher and center field. He was the emergency catcher, but was never needed. He did pitch an inning in 2016.

Flaherty, unlike nearly every other player, was interested in our jobs and was realistic about his capabilities. He remans popular in Baltimore, and his jerseys are regularly worn around Camden Yards.

Starting pitcher: Miguel González: One of Dan Duquette’s excellent discoveries from the Mexican League, González, who was born in Mexico, was a solid pitcher for the Orioles from 2012-2015. He was released in a salary-cutting move late in spring training 2016.

González was extremely nice, and always wanted to know why reporters weren’t allowed on the team plane. Perhaps the warmest person to play with the Orioles.

Relief pitcher: Brad Brach: There were many candidates for this slot, far too many to list. Relief pitchers are almost always good guys. Brach was always available and accountable during his time with the Orioles and made the All-Star team in 2016.

He never made excuses or pointed fingers nor did he complain about not receiving enough attention when sharing a staff with two of the best relievers to pitch for the team, Zack Britton and Darren O’Day.