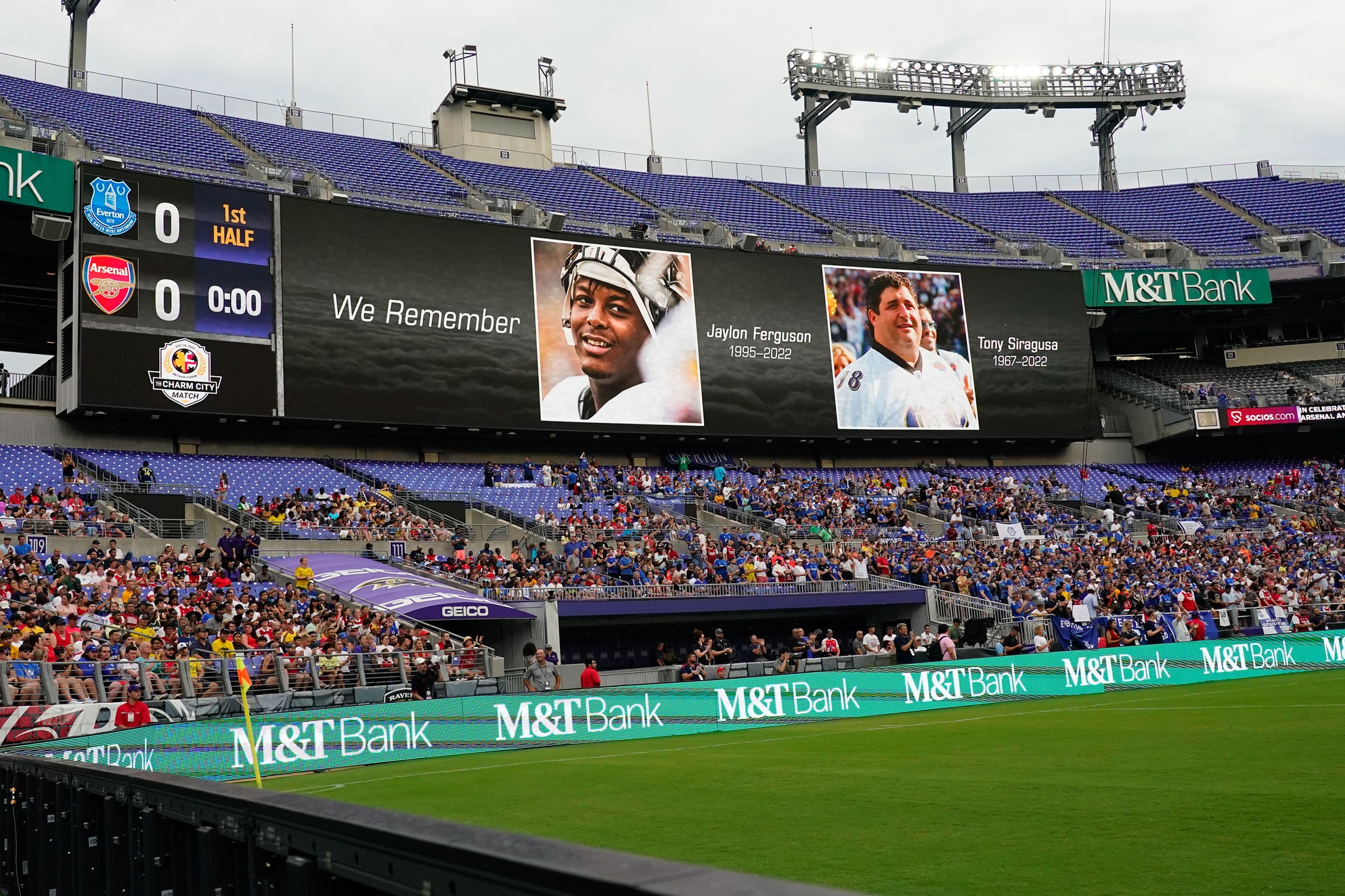 The year 2022 saw the death of arguably the greatest baseball announcer of all time, Vin Scully, and two Hall of Fame pitchers, Gaylord Perry and Bruce Sutter, who came from nearby Lancaster, Pennsylvania.

Maryland sports lost a number of significant figures this year, too. Tommy Davis, who was the principal designated hitter for the Orioles in the early years of the DH, died in April at 83. Davis, a two-time National League batting champion with the Los Angeles Dodgers, played for 10 teams, and his four-season stint with the Orioles was the second longest of any team.

Many fans mistakenly believe that Davis was the first DH in team history. It was actually Terry Crowley, but Davis was the starting designated hitter in 126 games in 1973, the first year of the DH, 154 games in 1974 and 105 games in 1975. Davis was acquired from the Chicago Cubs in August 1972 for Elrod Hendricks, a long-forgotten transaction.

Dwight Smith Sr. died this year, too. Smith was just 58, and while he played only 28 games for the Orioles in 1994, he was best known for being the father of Dwight Smith Jr., another outfielder who played with the Orioles in 2019 and 2020.

Lee Thomas never played for the Orioles during an eight-year career that included an All-Star appearance for the Los Angeles Angels in 1962, but Thomas, who was the general manager of the Philadelphia Phillies when they went to the World Series in 1993, served as a close adviser to Dan Duquette when he headed up baseball operations from 2011-2018.

When the Orioles won the 1966 World Series, Andy Etchebarren was the regular catcher. His backup was Vic Roznovsky, who caught in 41 games but didn’t get to play in the World Series. Roznovsky played for the Orioles in 1966 and 1967 and died in January at 83.

John Stearns, who had a fine major league career as a catcher, primarily with the New York Mets, was the Orioles’ first base coach under manager Davey Johnson in 1996 and 1997 when they went to the postseason. He died in September at 71.

There were great losses in other sports, too. Tony Siragusa, the colorful defensive tackle for the Ravens’ first Super Bowl team, died in June at 55. Siragusa played five seasons for the Ravens and was a key part of their defense, which allowed the fewest points in a 16-game season in 2000. After retiring from the Ravens in 2001, “Goose” had a successful career as an NFL broadcaster with FOX.

News of Siragusa’s death came hours after the shocking death of Jaylon Ferguson, a Ravens linebacker and defensive end, who died due to an overdose of fentanyl and cocaine. Ferguson, who played with the Ravens from 2019-2021, was just 26.

Gene Shue, a native of Baltimore who went to Towson Catholic and the University of Maryland, concluded his 10-year NBA career by playing for the Baltimore Bullets in their first season in town, 1963-64. Shue, a five-time NBA All-Star, then turned to coaching and in two stints became the franchise’s winningest coach. His 522 wins are more than 300 ahead of the late Wes Unseld Sr., the second-most winning coach.

Shue never won an NBA title but guided the Bullets to the NBA finals in 1970-71 when they were swept in four games by the Milwaukee Bucks. He also took the Philadelphia 76ers to the finals in 1977. Shue returned to the Bullets in 1980 after they had moved to Landover and coached six more seasons, making the playoffs three times. He was 90.

One of Shue’s key players in Baltimore was Johnny Egan, a point guard who played three seasons with the Bullets in the 1960s. Egan died in July at 83.

Richard Passwater, who was known to all as “Doc Shorebird”, died this year. Passwater was a fixture at Delmarva games for years, taking photographs of players. He was also a frequent presence at Orioles’ spring training. By profession, Passwater was an expert scientist and later nutritionist. For a time, he served as the nutritionist for Washington’s NFL team and for Muhammad Ali. He was 84.

Grant Wahl, the premier soccer journalist in the U.S., and a longtime Baltimore resident, died this month while covering the World Cup in Qatar. He was just 49,

Bill Tanton, who played tennis with Shue and Jim Palmer, was a columnist and sports editor for the Baltimore Evening Sun, where he spent 40 years. He loved lacrosse and spent 20 years writing for US Lacrosse. Tanton was 90.

Bob Maisel, a longtime Baltimore Sun sports editor and columnist, died in 2021, but his death was never publicly reported. He was 100.

Fred Hickman, who was best known as anchoring CNN’s “Sports Tonight” along with Nick Charles, a onetime reporter at Baltimore’s WJZ, died last month at 66. In his later years, Hickman anchored news at Hagerstown’s WDVM.

Roger Angell, who was the only non-member of the Baseball Writers’ Association of America to win the association’s Career Excellence Award, died this year at 101. Angell, whose principal job was as the New Yorker’s longtime fiction editor, began writing about baseball for the magazine in 1962, and published several well-received compilations of his column.

He won the BBWAA award in 2014 at 94 and continued to attend games. His final game was an Orioles’ Grapefruit League game in Sarasota in 2022.