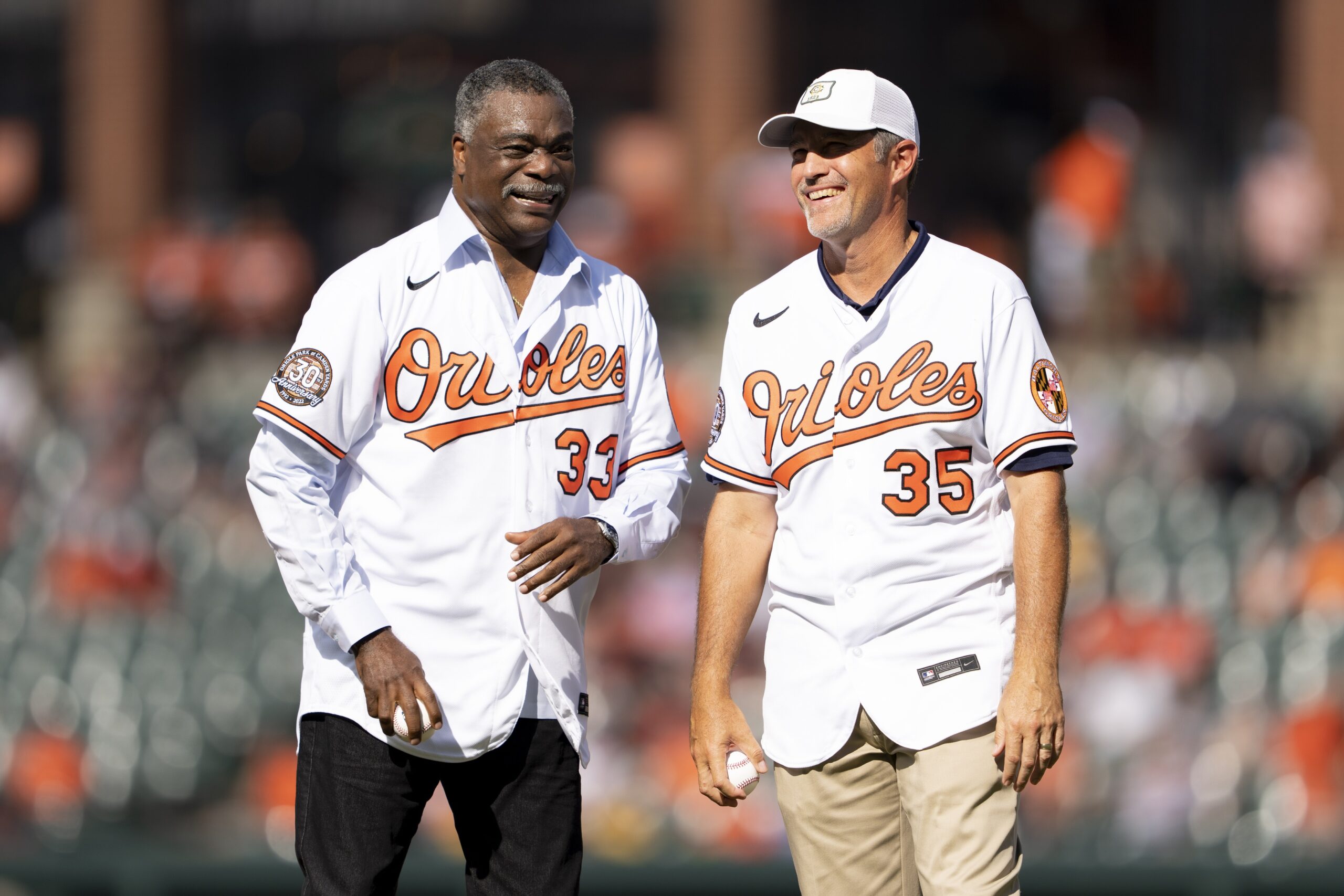 10) Which former Oriole played for the most teams in one season?

11) Who was the winning pitcher on July 25, 2019 when Stevie Wilkerson recorded the first save by a position player?

12)  Who was the last Oriole pitcher to lead the American League in games pitched?

13) Name the two most recent Hall of Famers who concluded their careers with the Orioles?

14) Edwin Jackson played for the most teams in MLB history, 14. He pitched three games for the Orioles. Which number team was the Orioles for him?

15) What do former Orioles Eric Bedard, Adam Loewen, Adam Stern and Pete Ward have in common?

16) The 2021 Orioles lost 19 games in a row, the second longest losing streak in club history? What was their longest winning streak?

18) Since 2001, six Orioles have led the American League in losses. Which of these pitchers did not lead the AL in losses?

19) Which Oriole never led the American League in wins?

20) Brandon Hyde served as an interim manager for one game in 2011. For which team did he manage that game?

22) What do former Orioles Mike Belfiore, Zach Clark, Mickey Jannis and Cody Sedlock have in common?

Answers will appear on Tuesday