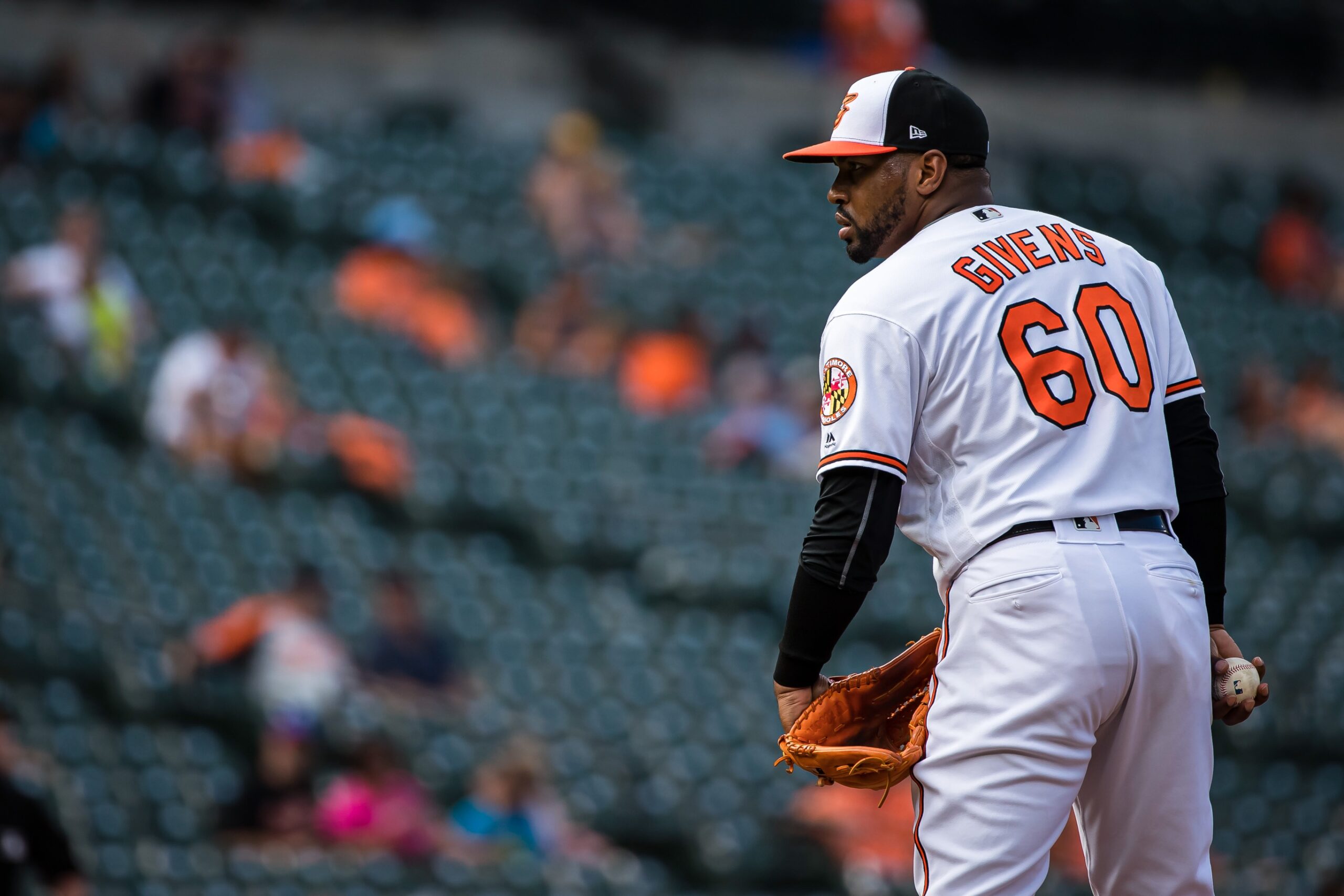 The Orioles are in agreement with right-handed reliever Mychal Givens, who pitched for them from 2015-2020, on a contract, according to a report by Fansided’s Robert Murray. The deal is worth $5 million, according to MLB.com’s Mark Feinsand, and is pending a physical.

Givens was 20-17 with a 3.32 earned-run average and 20 saves with the Orioles before he was traded to the Colorado Rockies on August 30th, 2020 for infielders Tyler Nevin and Terrin Vavra and minor league outfielder Mishael Deson.

Since then, Givens has pitched for the Rockies, Cincinnati Reds, Chicago Cubs and New York Mets.

Givens, 32, was drafted as an infielder by the Orioles in the second round of the 2009 draft before he was converted to pitching in 2013.

The Orioles will need to create a spot on the 40-man roster, which is full, for Givens’ addition.