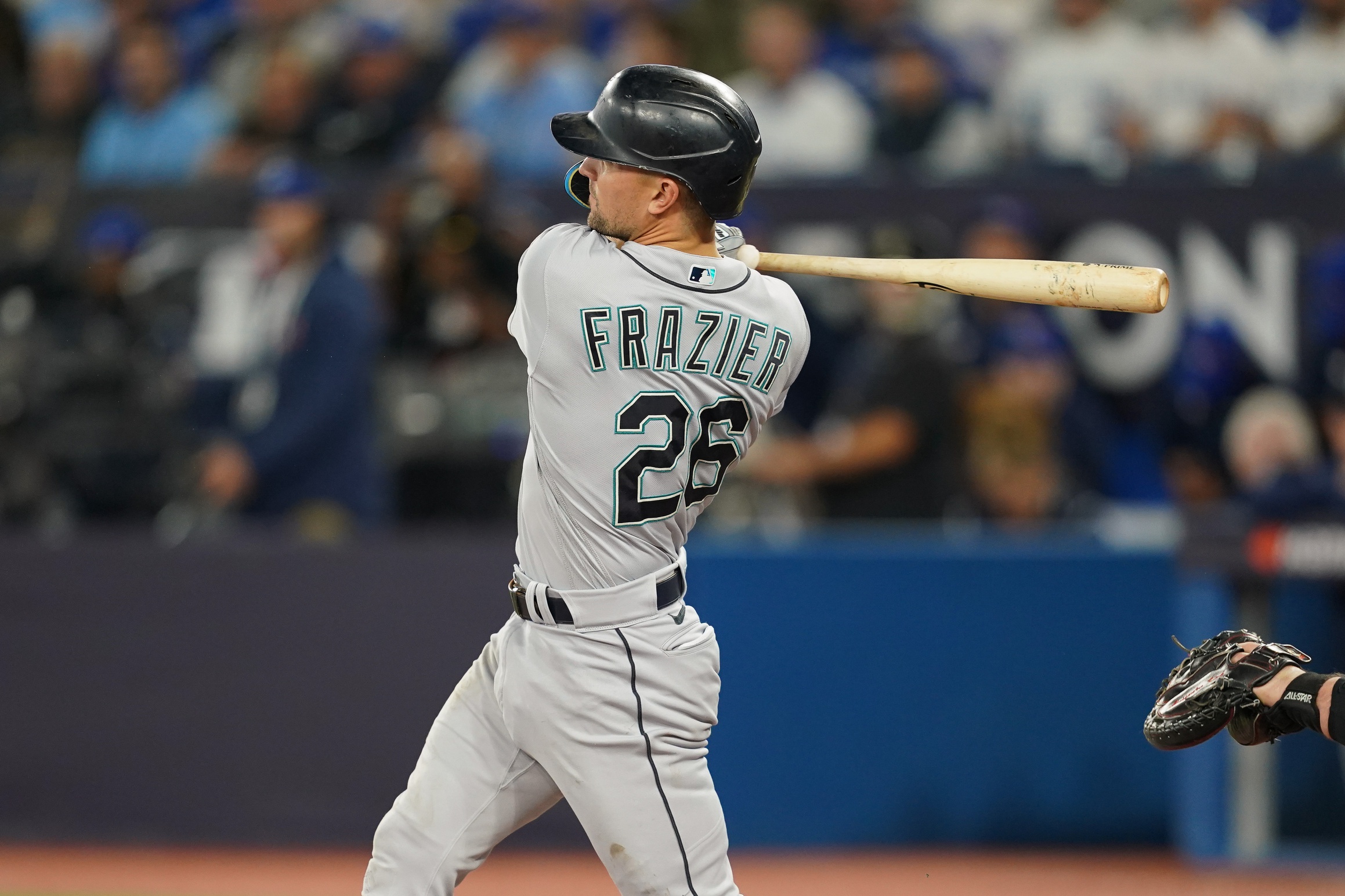 The Orioles have signed second baseman Adam Frazier to a one-year, $8 million contract. Frazier, who turned 31 on Wednesday, hit .238 with three home runs and 42 RBIs in 156 games with Seattle in 2022.

The deal gives the Orioles a left-handed hitting second baseman. It is their second free-agent signing of the offseason. On December 5th, they signed right-handed pitcher Kyle Gibson to a one-year, $10 million deal.

Frazier played from 2015-2021 with Pittsburgh, made the National League All-Star team in 2021, was traded later in July to San Diego and was traded to the Mariners in November. In 2021, Frazier hit .305 in 155 games with the Pirates and Seattle.

He earned $8 million last season with the Mariners and started 18 games in left and right field.

News of Frazier’s contract terms was first reported by the New York Post and confirmed by an industry source.