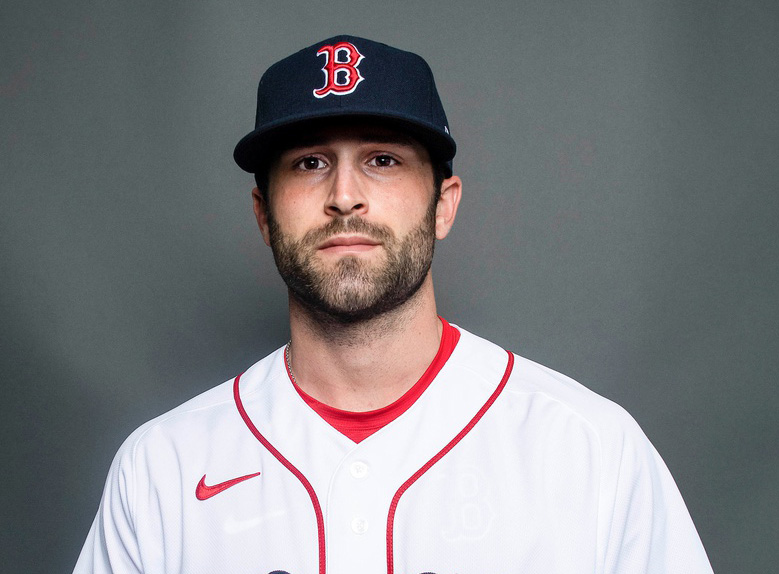 SAN DIEGO–The Orioles selected right-handed pitcher Andrew Politi with the 17th selection in the Rule 5 draft on Wednesday. Politi, who was drafted from Boston, was the 15th pick by the Red Sox in the 2018 draft.

“He’s got a big league ready arm,” Mike Snyder, Orioles director of pro scouting, said. “He’s got deception, improved his strike-throwing ability. He’s undergone some positive changes over the years. We’re optimistic that in camp we’ll give him a shot to make the team.”

Politi’s addition puts the Orioles’ 40-man roster at 39. They did not lose any players in the major league portion of the Rule 5 draft.

“We were happy that we didn’t lose anybody. We were happy with the five players that we protected,” Snyder said. “Hopeful that they’re able to contribute this year and in the future.”

The selection of Politi continues the streak of Rule 5 picks that began in 2006.

In the Triple-A phase of the draft, the Orioles selected right-handed pitcher Alfred Vega, who had a 1.15 ERA in seven games with the New York Yankees’ Florida Complex League team.

They also picked left-handed pitcher Trey McGough, an alumnus of Mount St. Mary’s in Emmitsburg. McGough was 1-0 with a 3.06 ERA in eight games for Triple-A Indianapolis in the Pittsburgh organization in 2022. He had Tommy John surgery in June and isn’t expected to pitch until later in the season.

Their final selection was catcher Randy Florentino from Texas. He hit .242 with four home runs and 25 RBIs for High-A Hickory.

They lost infielder Jonathan Araúz, who played nine games for the Orioles, to the New York Mets. Araúz hit .179 with a home run and four RBIs. Right-handed pitcher Héctor Pérez, who was 1-3 with a 3.51 ERA with Double-A Bowie, Single-A Delmarva and the Florida Complex League, was drafted by Tampa Bay.

Catcher Cody Roberts, an 11th round pick in 2018, was chosen by Philadelphia. Roberts hit .271 with eight home runs and 42 RBIs in 80 games with Triple-A Norfolk and Double-A Bowie.