Manfred: 'Orioles are going to be in Baltimore'; Boras says he's been in 'constant contact' with Elias - BaltimoreBaseball.com 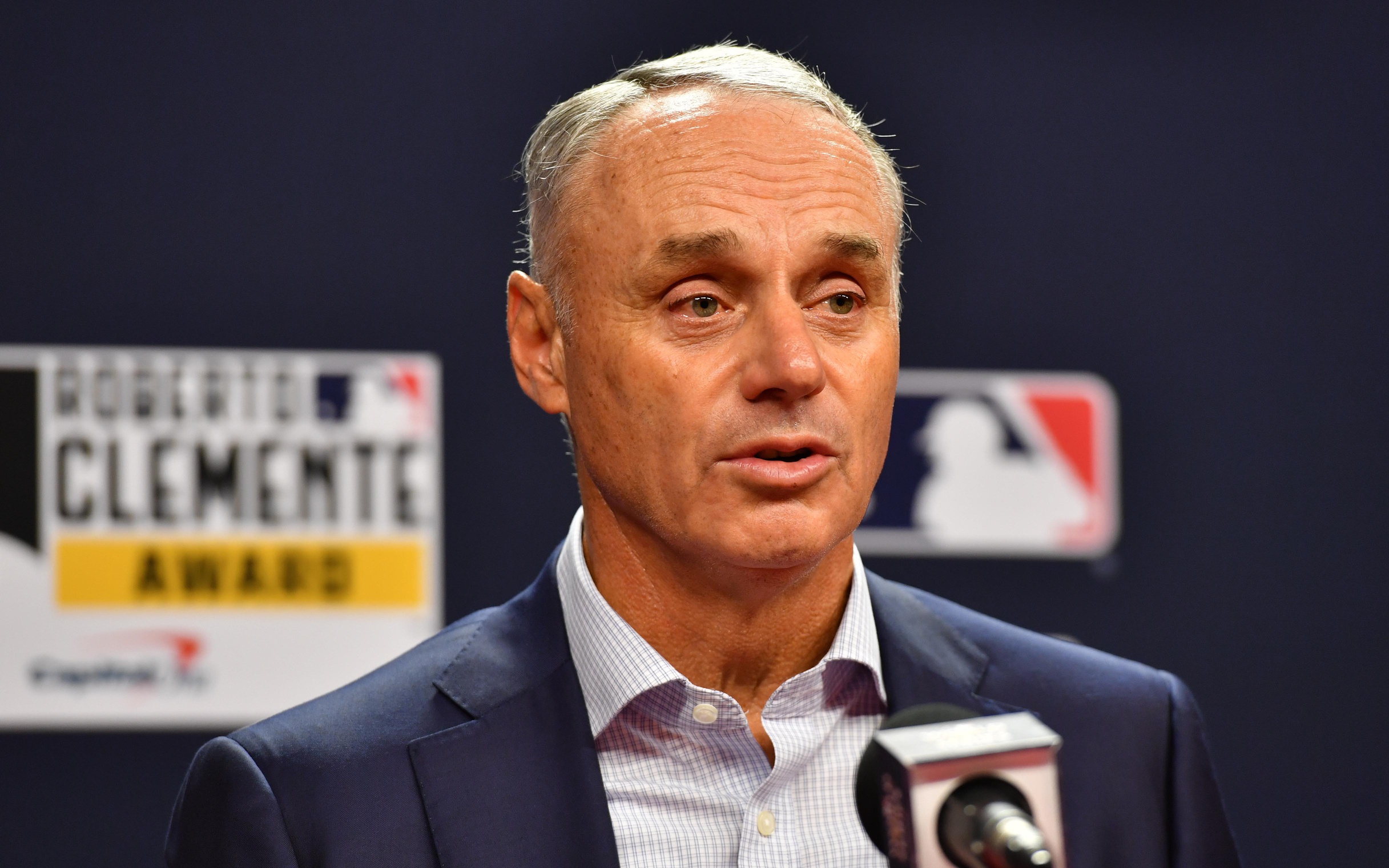 SAN DIEGO—Major League Baseball Commissioner Rob Manfred said on Tuesday that even though the lawsuit among the Angelos family is troubling, it won’t affect the Orioles’ future in Baltimore.

Manfred spoke at a meeting of the Baseball Writers’ Association of America at the Winter Meetings.

“As long as I have this job, I think you can count on the fact that the Orioles are going to be in Baltimore,” Manfred said.

Louis Angelos is suing his brother, John, and his mother, Georgia, over control of the Orioles.

“I have talked to both John and Mrs. Angelos at length, in person, about this topic,” Manfred said. “I’m comfortable with the positions that they’ve taken. It’s actually absolutely clear that under baseball’s rules, John Angelos is the control person, and he has the vote for the club.

“I’m sorry that there’s litigation involved. It attracts kind of negative attention to the game. Having said that, I’m really comfortable about the way the club’s being run, and our relationship, meaning Major League Baseball’s relationship with the club.”

Boras on the Orioles: Scott Boras, baseball’s top agent, has clients on the Orioles, and ones that potentially could interest them. Among Boras’ free-agent clients are starting pitchers Carlos Rodón, Sean Manaea and Taijuan Walker. Rookies DL Hall and Gunnar Henderson, and the overall No. 1 pick in July’s draft, shortstop Jackson Holliday are also Boras’ clients.

“Baltimore, they’re birds of prey,” Boras said. “They’ve feathered up … They have an amazing young core … There’s a number of young players that they’re stocked with that I think they’re trying to supplement this young group with. They really feel they’re ready to compete.”

“They’ve been very aggressive,” he said. “Mike has been in constant contact. The Orioles are in a different place and Mike has made us very aware of that.”

Lowe, who also covered the Angels and Dodgers in a career that ran from 1979-2014, beat out the late Gerry Fraley by two votes, 137-135, in the closest election for the award. Bruce Jenkins, longtime writer and columnist for the San Francisco Chronicle, finished third.