Orioles add a starter as Winter Meetings are set to begin - BaltimoreBaseball.com 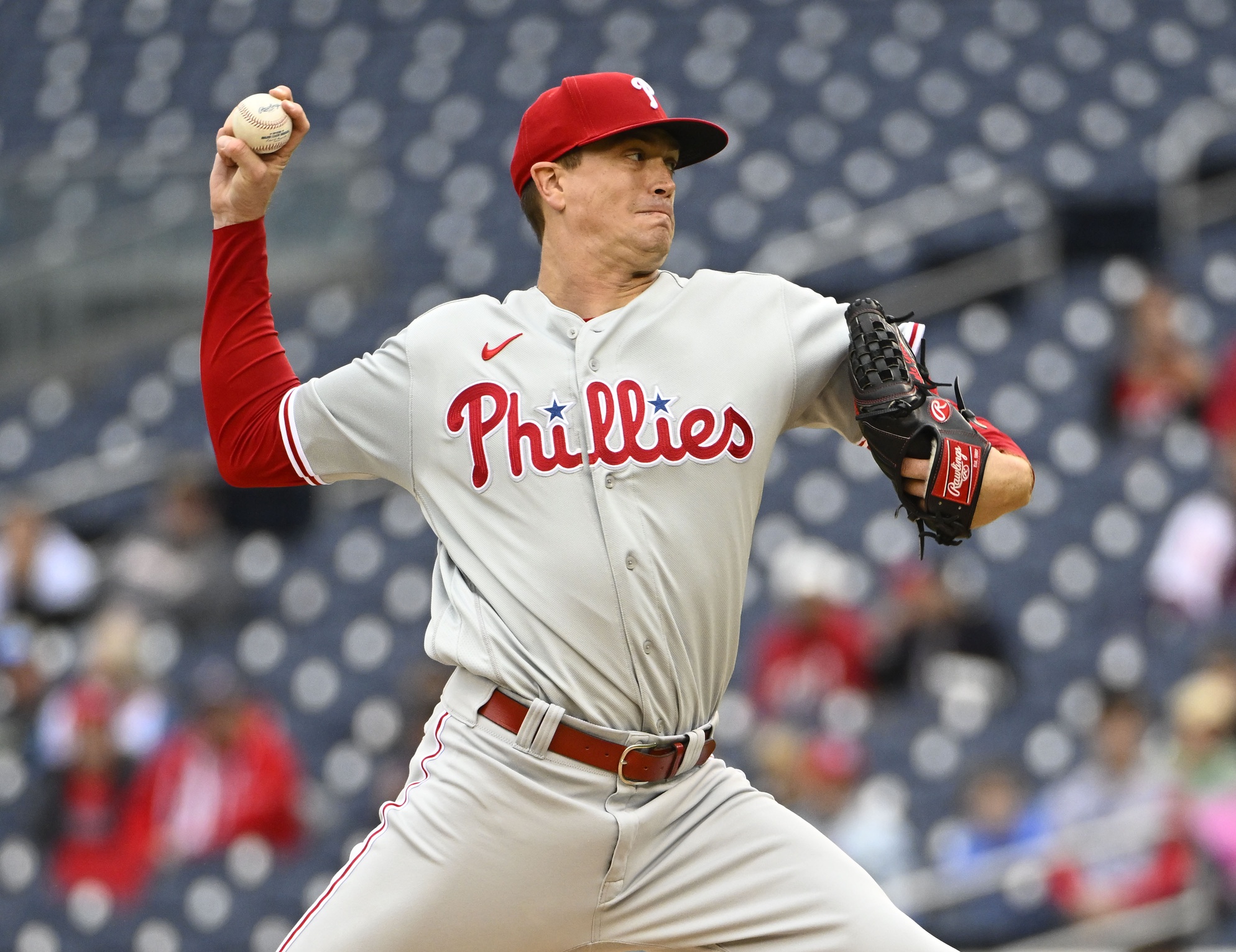 After some quiet time around the Thanksgiving holiday week, the Orioles prepared for the start of this week’s Winter Meetings in San Diego with a flurry of moves over the past two days.

Saturday’s reported deal on a one-year contract with right-hander Kyle Gibson takes care of one need, but the Orioles will search for another experienced starter as well.

Gibson’s deal might become official during the Winter Meetings, and if he passes his physical, the team will have 38 players on their 40-man roster.

The Orioles declined the $11 million option on another right-handed starter, Jordan Lyles, and though they could still bring him back, it seems likely that Gibson replaces Lyles.

Adding Gibson to a rotation that could include Kyle Bradish, Dean Kremer, Tyler Wells and baseball’s top pitching prospect Grayson Rodriguez seems to make sense. Another veteran starter would make it even better.

The Orioles also have DL Hall, Austin Voth, Spenser Watkins and Bruce Zimmermann to contend for spots, and they hope to have John Means back from Tommy John surgery sometime in the first half of the season.

The move by general manager Mike Elias came hours after the Texas Rangers signed Jacob deGrom to a five-year, $185 million contract, a deal that seems risky for a 34-year-old, who because of injuries has made fewer than half (26) of his possible starts over the last two seasons.

Now that deGrom has signed, the New York Mets will try to replace him and can attempt to sign Justin Verlander or Carlos Rodón or perhaps re-sign Chris Bassitt or Tijuan Walker, who both might be Oriole targets.

The price tags on Bassitt, Walker, Nathan Eovaldi, Jameson Taillon and Michael Wacha and others could escalate in light of the deGrom signing.

It was reported that the Orioles spoke with Gibson’s former teammate with the Phillies, Noah Syndegaard, by video call on Friday. MLBTradeRumors.com predicted that Syndegaard could command a three-year deal at $36 million.

Before the Gibson deal was reported, the Orioles acquired two left-handed hitting first basemen. Lewin Díaz was claimed off waivers from Pittsburgh, and Franchy Cordero was signed to a minor league contract. Cordero seems the more intriguing, but his defensive metrics are poor. He had a -1.1 Defensive War last year but can fill in as a corner outfielder as well as back up Ryan Mountcastle at first.

He hit .219 with eight home runs and 29 RBIs in 84 games with Boston. One of those home runs came against the Orioles in the Little League Classic in Williamsport, Pennsylvania.

Besides Tyler Nevin, who backed up Mountcastle in August after the trade of Trey Mancini to Houston, the Orioles didn’t have a major league-ready backup at first, and they’ll need a first baseman at Triple-A Norfolk. Cordero, Díaz and Nevin don’t have any minor league options remaining.

The Orioles lost outfielder Jake Cave, who was acquired off waivers form Minnesota on October 11th, on waivers to the Phillies and outrighted outfielder Daz Cameron, who also doesn’t have any remaining options to Norfolk.

For election, a player must receive at least 12 of the 16 votes from a committee that includes seven Hall of Famers — Chipper Jones, Greg Maddux, Jack Morris, Ryne Sandberg, Lee Smith, Frank Thomas and Alan Trammell.

Elias will speak to the Baltimore media this week, and manager Brandon Hyde is scheduled for a session on Tuesday.

The first draft lottery is on Tuesday. The Orioles have a .4 percent chance of winning the first draft choice in next summer’s amateur draft. On Wednesday, the meetings conclude with the Rule 5 draft. The Orioles, who select 17th, are likely to add a player. They’ve done so each draft since 2006.