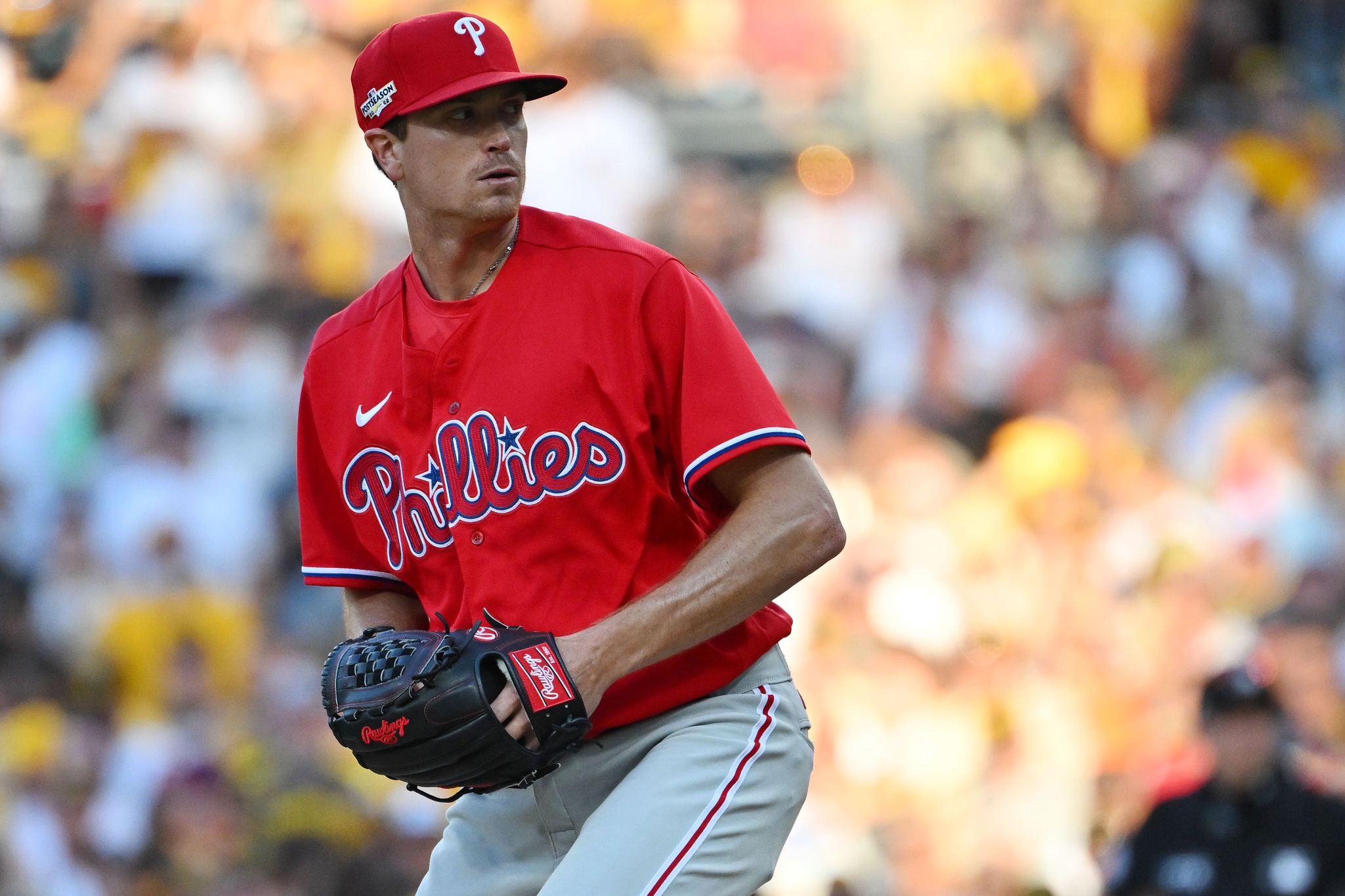 The Orioles have a deal on a one-year contract with right-handed pitcher Kyle Gibson, pending a physical, according to a report by The Athletic’s Ken Rosenthal.

Gibson’s lifetime record is 89-91 with a 4.52 ERA in 10 seasons with Minnesota, Texas and Philadelphia.

The Orioles have been looking for starting pitching, and with the start of the Winter Meetings in San Diego on Sunday, could have found a replacement veteran right-hander Jordan Lyles, whose $11 million option was declined.

The New York Post’s Joel Sherman reported on Saturday that the Orioles had a Zoom call on Friday with Noah Syndegaard, Gibson’s teammate with the Phillies last season.