What Oriole fans should look for from Winter Meetings - BaltimoreBaseball.com 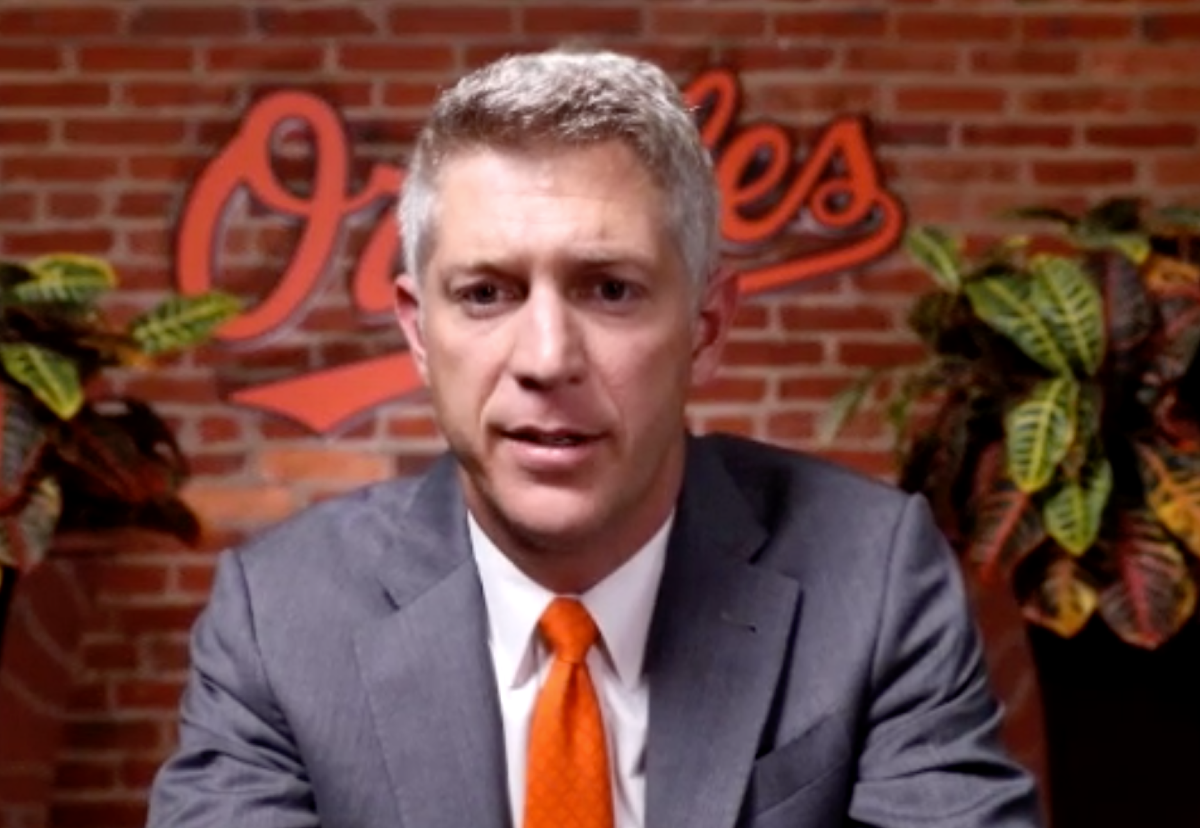 The Winter Meetings begin this weekend in San Diego, and the Orioles are expected to be aggressive in pursuing free agents and making deals. Here are some things to look for:

Watch when the top pitchers sign: Until Justin Verlander and Jacob deGrom sign, it’s unlikely that the Orioles and other teams can do much more than express their interest and talk contract in general terms to their targets.

Verlander and deGrom are likely to command big dollars, but relatively short-term contracts, and the Orioles aren’t going to be in play. There are probably just a handful of teams willing to seriously consider Verlander and deGrom.

Once the top end of the market is set, and the numbers could be astronomical, the Orioles can more accurately gauge their market.

Don’t be fooled by code words: The Orioles could be rumored as being “in on,” “expressing interest” and “linked” with the pitchers in the previous paragraph, and many more. They’ll probably reach out to many free-agent starters and could have talked to the agents of all of them by now, just to, yes, express interest.

Executive vice president/general manager Mike Elias likes to work quietly and hasn’t been involved in bidding wars with free agents during his time with the Orioles.

It will be more fun for fans who haven’t heard the Orioles “linked” with top free agents during the last four years, but there’s likely to be intense competition for these pitchers. It’s the first offseason after the Collective Bargaining Agreement was signed, and clubs have money to spend, and Orioles will have to be aggressive to sign free-agent starters.

Trades suddenly will materialize: Elias has traded away many veterans in the last four years, and none of those trades were rumored. Everyone knew the Orioles wanted to trade Andrew Cashner in July 2018, but Elias struck quickly ahead of the market, and with no warning.

The same was true for Dylan Bundy and Alex Cobb. Everyone knew that Trey Mancini and probably Jorge López were on the market at this year’s trading deadline, but the teams they were traded to and the returns were not reported ahead of time.

No free-agent deals may be done in San Diego: The market has been slow, and just as in the case of Verlander and DeGrom, teams are waiting to see if Aaron Judge returns to the New York Yankees and where the top shortstops sign.

The Orioles aren’t expected to be bid on Xander Bogaerts, Carlos Correa, Dansby Swanson or Trea Turner, but other teams are eager to see who signs where and for how much.

Then, the rest of the market can loosen and the Orioles can look for other free agents and see if teams want to deal.

A week from now, fans may fret that the Orioles left the Winter Meetings without a deal, but there are still more than two months before spring training begins.

Orioles probably will draft another Rule 5 player: The Winter Meetings conclude on December 7th with the Rule 5 draft, and the Orioles, who haven’t passed on drafting a player since 2005, probably will take one again. They have two openings on their 40-man roster.

The guess here is that they’ll take a relief pitcher.

There’s plenty of time after the meetings: The Orioles could do the bulk of their team building in the more than two months between the end of the Winter Meetings and the beginning of spring training. The market could dictate that their biggest moves happen later this month or early in January. It seems more likely that trades would occur sooner rather than later.

The Orioles do have a surplus of young infielders and outfielders, but Elias might not want to trade any of them just yet. If he sees a deal that he likes, he’ll pounce.

It’s fun to be relevant: Five years ago, the talk of the Winter Meetings in Orlando was that the Orioles were going to trade Manny Machado to the Los Angeles Dodgers. That’s what happened, but it took seven months, and it delayed the start of the rebuild.

It has been many years since the Orioles came to the Winter Meetings with a team on the rise and a bevy of excellent prospects who could be traded for experienced players.

It’s an enviable position to be in, and it should be fun to watch.