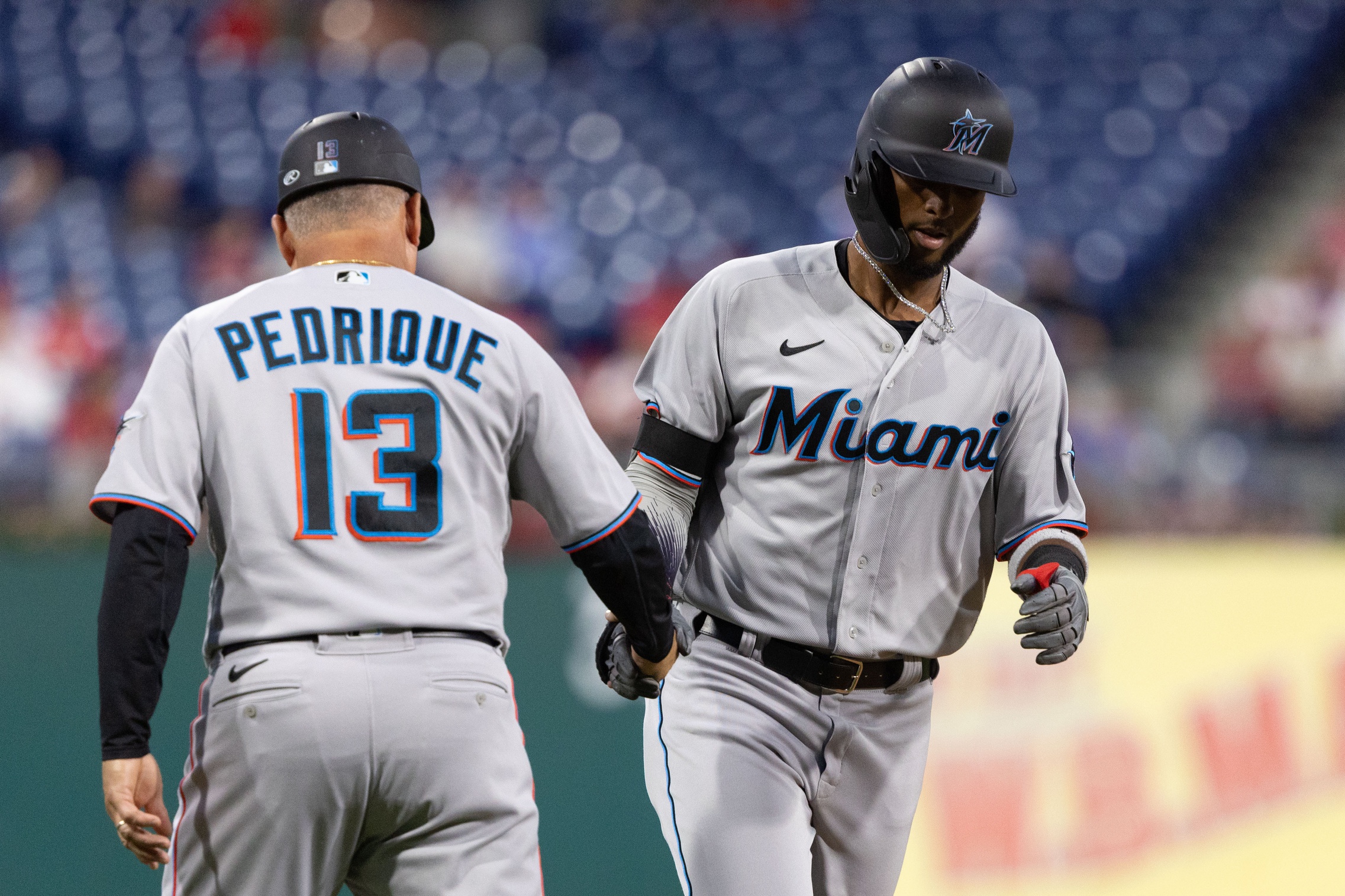 The Orioles claimed first baseman Lewin Díaz off waivers from the Pittsburgh Pirates and signed first baseman/outfielder Franchy Cordero to a minor league contract on Friday. Both are left-handed hitters.

Díaz, 26, had been designated for assignment by the Pirates on Wednesday. In three seasons with Miami, Díaz hit .181 with 13 home runs and 27 RBIs in 58 games. He’d been claimed off waivers by Pittsburgh on November 22nd.

Cordero was released by Boston on November 18th. In six seasons with San Diego, Kansas City and the Red Sox, Cordero hit .221. Cordero played a career-high 84 games with Boston in 2022, hitting .219 with eight home runs and 29 RBIs.

The Orioles have been looking for a left-handed hitter to back up first baseman Ryan Mountcastle.

The moves leave the Orioles with 37 players on their 40-man roster.