Calling the Pen: Gaylord Perry, and the birth of a team - BaltimoreBaseball.com 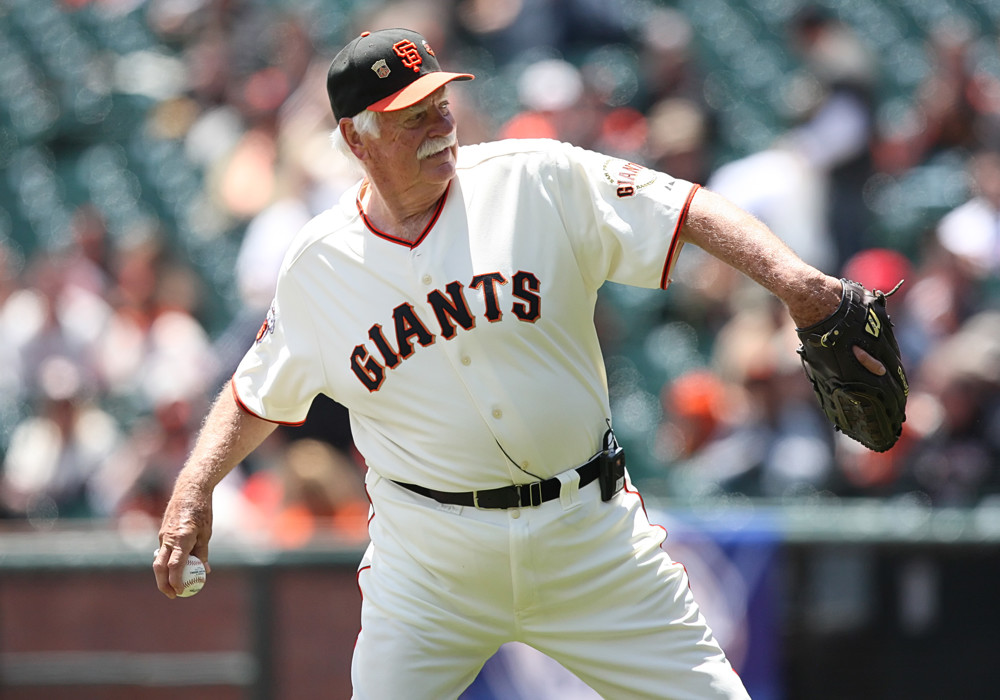 Editor’s Note: Gaylord Perry, a Hall of Fame pitcher, died on Thursday at age 84. This essay is from September 2021.

I was looking up famous people born on September 15th and Gaylord Perry’s name surfaced. He was a Hall of Fame pitcher who won 314 games but was known more for putting an illegal substance on the baseball long before gloves and hats routinely went through security checks. I was curious about those born on September 15th because our ninth grandchild was born Wednesday; she’s doing great. I couldn’t be at the hospital because Barb and I are with her brother, but I was with Gaylord Perry once after a game he pitched against the Orioles.

He was pitching for the Cleveland Indians in the early 1970s, and reporters were allowed in locker rooms after games, not just limited to Zoom calls. We were asking Perry about his effectiveness and the conversation got around to his alleged use of the spitball, putting something on the ball to give it extra movement. Perry had the reputation for throwing one and was enjoying the back-and-forth, knowing that even if it was only perception, it would give hitters one more thing to think about.

As we were talking I noticed a glob of something behind his right ear. I had hair back then, and it looked a lot like Brylcreem, which used the slogan: “A little dab’ll do ya.” It appeared that’s just what it did for him, except I didn’t ask, and wondered afterward if he had put it there knowing one of us would spot it, building on the legend.

In 1974, Perry answered my question when he wrote: “Me and the Spitter” to explain how he doctored baseballs, and promised not to do it anymore.

Even so, I considered him more a cunning competitor than a cheater, a gunfighter who looks for an edge. Maybe I was naive, but I appreciated his openness and lack of defensiveness. He seemed to be a good guy wearing a black hat.

And he happened to be born on September 15th, which is now a special date for me. The ninth grandchild made me think of baseball, and her birth made me think of something extraordinary happening in the ninth inning. In her first picture, though, she looked more like a boxer whose toughness was unmistakable. She was early, born during the pennant stretch when teams are fighting for a playoff berth. She showed a resilience they’d love to have. She’s our ninth grandchild, and we couldn’t ask for a better team. It will be a while before we discuss spitballs.