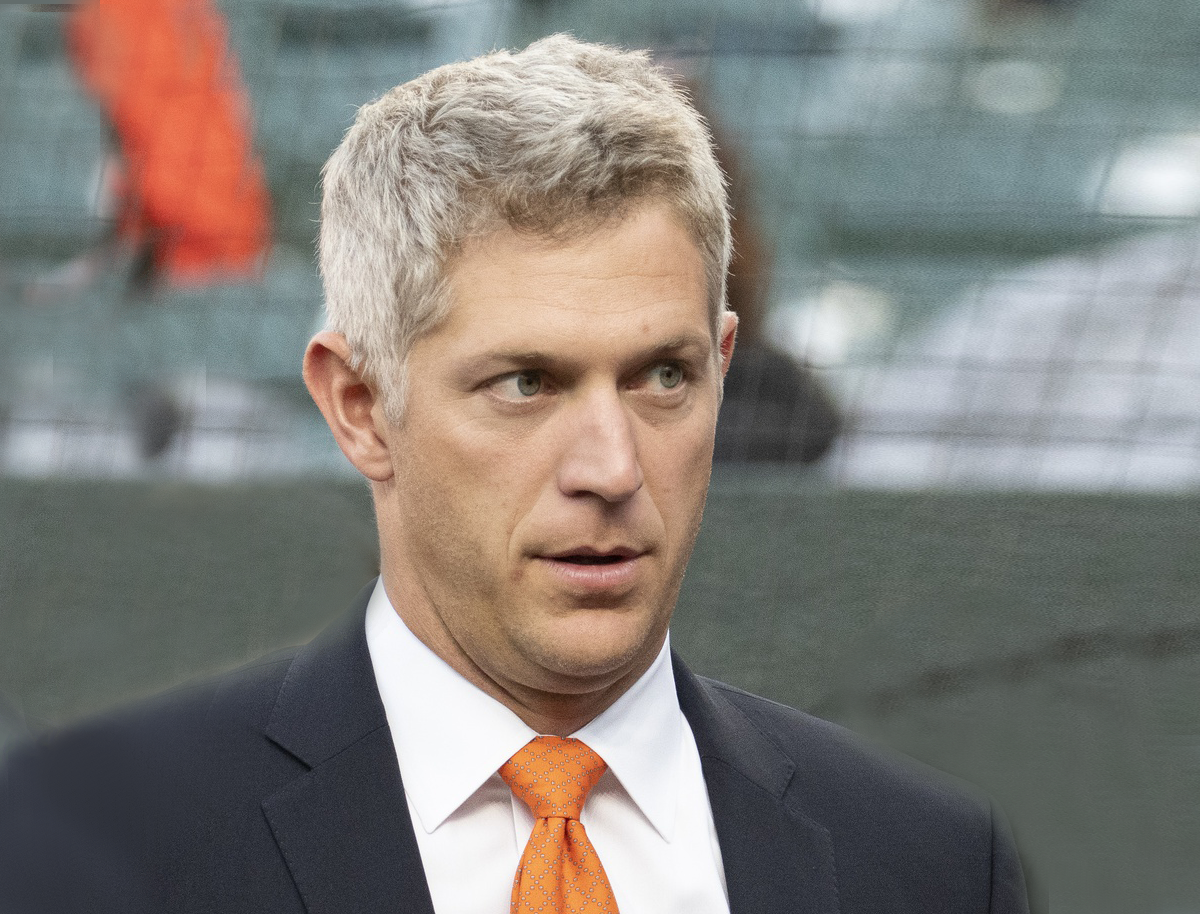 Next week’s Winter Meetings are supposed to be different for the Orioles. They’re the first in-person meetings since 2019. In 2020, they were held virtually, and last year they weren’t held at all because of the Major League Baseball lockout.

Coincidentally, these meetings will be held in San Diego, the site of the last one three years ago.

Back then, Mike Elias had completed his first full year as Orioles executive vice president/general manager and the team was coming off a 54-108 record.

The Orioles weren’t linked with any big name free agents and came home from San Diego with two Rule 5 picks, right-handed pitchers Brandon Bailey and Michael Rucker, both of whom were returned — to the Astros and Cubs — in early March.

This year, they’ll probably continue their streak of making at least one pick. They haven’t gone home empty-handed from a Rule 5 draft since 2005. (There wasn’t a major league Rule 5 draft last year.)

Although the Orioles have had success with the Rule 5 picks, selecting outfielder Anthony Santander in 2016 and right-hander Tyler Wells in 2020, the hope is that another Rule 5 pick isn’t the biggest news that will come next week.

The Orioles have two openings on the 40-man roster, and while it’s possible they could take two players, they’ll probably take only one. Each year since 2016, they’ve taken at least two players, and this year they might lose multiple players.

During the time of Elias’ predecessor, Dan Duquette, the Orioles frustrated fans through most of the offseason before getting down to business later, much later.

Except for 2011, his first offseason when the Orioles signed Asian pitchers,Tsuyoshi Wade and Wei-Yin Chen in December, Duquette did his best work during spring training, though he did re-sign relief pitcher Darren O’Day and first baseman Chris Davis and South Korean outfielder Hyun Soo Kim before spring training began in 2016.

Starters Andrew Cashner, Alex Cobb, Yovani Gallardo and Ubaldo Jimenez and slugger Nelson Cruz were all signed during spring training. So was South Korean pitcher Suk-min Yoon, who pitched poorly for Triple-A Norfolk in 2014, his only season in the United States.

During Elias’ four offseasons, his biggest free-agent acquisition was starting pitcher Jordan Lyles, who agreed to contract terms minutes before the lockout began last December. Lyles’ contract wasn’t official until he passed a physical after the lockout ended in March.

Harper’s agent is Scott Boras, and he often likes to have his clients wait out the market. He was Davis’ agent, and that deal was reached in late January.

Boras has a number of top-shelf clients in this year’s free-agent market, including shortstops Xander Bogaerts and Carlos Correa and pitchers who could might interest the Orioles, left-hander Carlos Rodón and right-hander Taijuan Walker.

We don’t know Elias’ strategy for name free agents. Will he engage in competitive bidding? Will he express his club’s interest now and wait until the market settles? Does he want to get deals done at the Winter Meetings to show fans that this offseason is different from previous ones after the club contended for a playoff spot last year?

MLBTradeRumors.com predicts that Rodón will command a five-year, $140 million contract. The Orioles haven’t paid that much since Davis’ club record seven-year, $161 million deal.

Rodón and two other starters who could help the Orioles, right-handers Chris Bassitt and Nathan Eovaldi, rejected $19.65 million qualifying offers for next year.

If the Orioles signed Bassitt, Eovaldi or Ródon, they’d lose a draft choice. It will be interesting to see if Elias, who covets draft picks and acquired an extra competitive-balance selection from Miami that he used to draft outfielder Jud Fabian in the trade for relievers Tanner Scott and Cole Sulser, would surrender one to sign Bassitt, Eovaldi or Ródon.

None of Elias’ trades have come during the Winter Meetings and have been headlined by who was being traded instead of who was acquired. That could change, too.

Although the Orioles might not make a trade next week or agree to terms with a free agent in San Diego, they’re likely to be linked with some of the names mentioned above. That would be a change.