A pre-Winter Meetings look at the Orioles' needs - BaltimoreBaseball.com 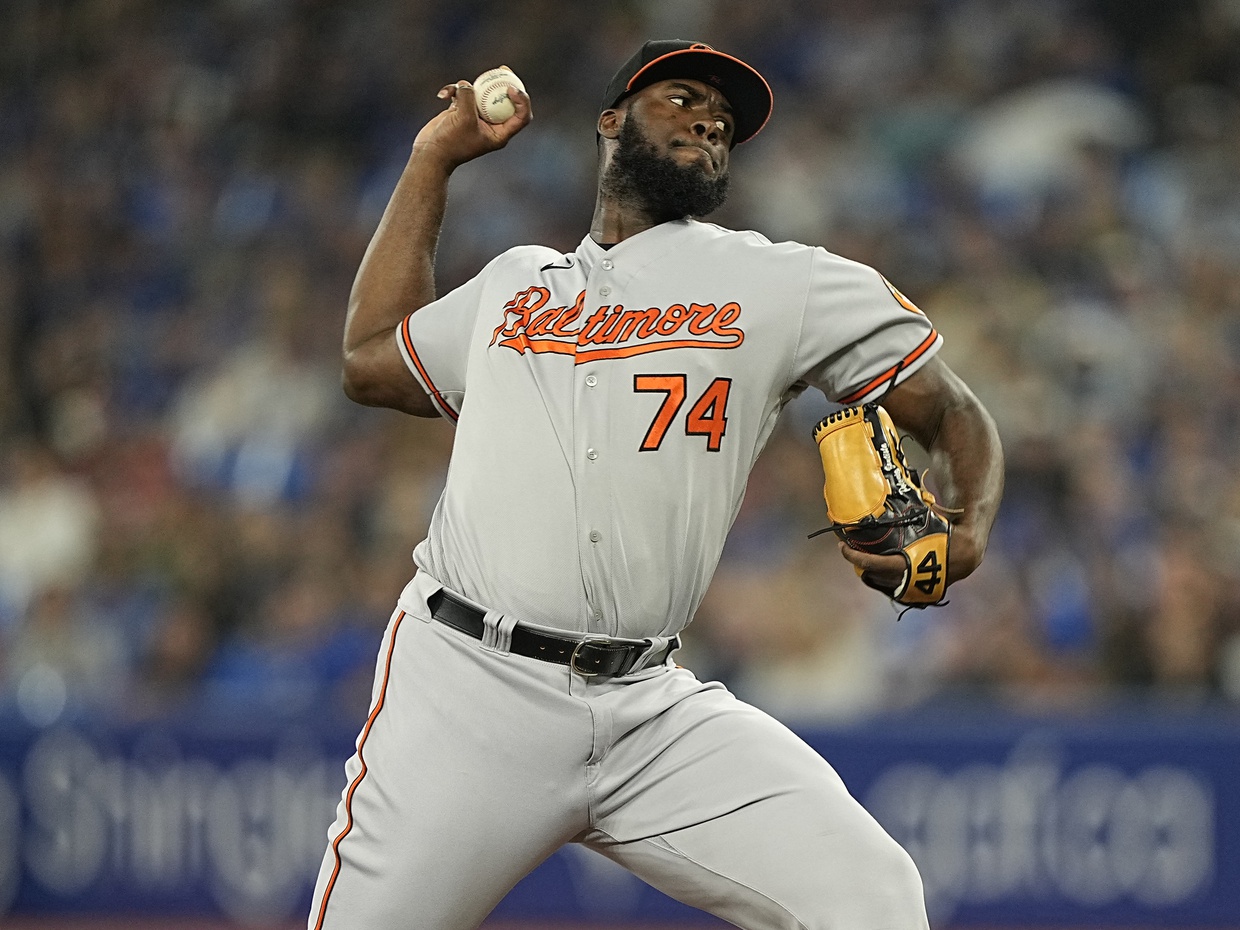 The first three weeks of the offseason haven’t produced any huge additions to the Orioles. With the start of the Winter Meetings less than a week away, that could change.

The free-agent market has been slow and while the Orioles will make some moves, they haven’t yet.

Let’s look at what they need and how those needs have changed since the end of the 2022 season.

Starting pitchers: The Orioles didn’t pick up the $11 million option on their top starter, Jordan Lyles. Their most reliable veteran, John Means, won’t be ready to start the 2023 season as he recovers from Tommy John surgery.

They hope to start the season with their two top starting prospects, DL Hall and Grayson Rodriguez, on the team, but their innings will be monitored closely.

Mike Baumann and Bruce Zimmermann are also still on the roster. Both could go north with the team as starters or relievers or go back to Triple-A Norfolk.

Of their current starting candidates, only Voth does not have an option remaining.

It makes sense that without Lyles and Means to begin the season that they should be looking for two established starting candidates.

Relievers: The surprisingly successful 2022 bullpen — Bryan Baker, Félix Bautista, Cionel Pérez, Dillon Tate — remains intact. Joey Krehbiel, who stayed on the roster until a week remained in the season, is still on the 40-man. So is Keegan Akin, who also had second-half struggles.

The Orioles could fill those four bullpen spots with some of the pitchers who aren’t in the starting rotation. Logan Gillaspie and Nick Vespi, who had multiple stints with the club, have shots to make the Opening Day roster. Yennier Cano, who pitched in three games at the end of the season, is also on the 40-man roster, but he’s likely to begin the season at Triple-A Norfolk.

This is an area where the Orioles could make another waiver claim or use an open roster spot for a Rule 5 draft pick.

Catcher: Adley Rutschman is the only catcher on the 40-man roster. The Orioles have two catchers with some major league experience who’ll get spring training invitations, Anthony Bemboom and Mark Kolozsvary.

They’re also likely to sign at least one other veteran catcher to replace Robinson Chirinos, who left for free agency.

There’s a long list of veteran free agents, but this is probably a lower priority for the Orioles.

Some fans have mentioned the Chicago Cubs’ Willson Contreras, but that seems unlikely. He caught 72 games for the Cubs and with Rutschman around, a backup may catch only about half that many in 2023.

First base: Ryan Mountcastle had a rough second half of the season, and unless the Orioles convert an outfielder or middle infielder, he’s not likely to be challenged at first. The Orioles don’t have a major league-ready first baseman in the minors.

Jesús Aguilar wasn’t impressive in his late-season stint as a designated hitter and backup to Mountcastle. Tyler Nevin didn’t show much power, though he also can play third base.

This is an area where the Orioles could sign a combination first baseman/designated hitter, preferably a left-handed one since Mountcastle is a right-handed hitter.

Designated hitter: Trey Mancini, who was the DH in 51 games before his August 1st trade to Houston, is a free agent and unlikely to return to the Orioles.

It’s possible that manager Brandon Hyde could again use Rutschman, who was the DH in 23 games, Anthony Santander (34 games) and Mountcastle (21), or the team could sign a combination first baseman/DH.

Some fans have mentioned the White Sox’s José Abreu, but he’ll be 36 in January, hits right-handed and could be out of the Orioles’ price range.

Infield: Rougned Odor, who started 111 games at second base, is a free agent. Jorge Mateo is back to play shortstop, and Gunnar Henderson is likely to start at third. Ramón Urías, the surprising Gold Glove winner at third base, could be a super utility player or start at second.

Nevin and Terrin Vavra, who could get a shot at second base, are still on the roster, and so is Joey Ortiz, who could return to Norfolk to begin the season.

Jordan Westburg, the Orioles’ top minor league player of 2022, could begin the season at second base, or the Orioles could make a trade or sign a free agent to play second.

Outfield: Santander, Austin Hays and Cedric Mullins remain. So does Kyle Stowers, who might get more of a chance to play and get some time at designated hitter.

Ryan McKenna, who was a useful fourth outfielder and played in 104 games, is back.

Since the end of the season, the Orioles picked up two experienced outfielders off waivers, Daz Cameron and Jake Cave. Cave, who hits left-handed, is more experienced than Cameron, who has played in only 73 games with Detroit the last three seasons. Cave has played in 335 games with Minnesota over the past five years.

The Orioles could sign a player who plays the outfield, first and DH’s, but the outfield doesn’t seem to be a primary area of need.