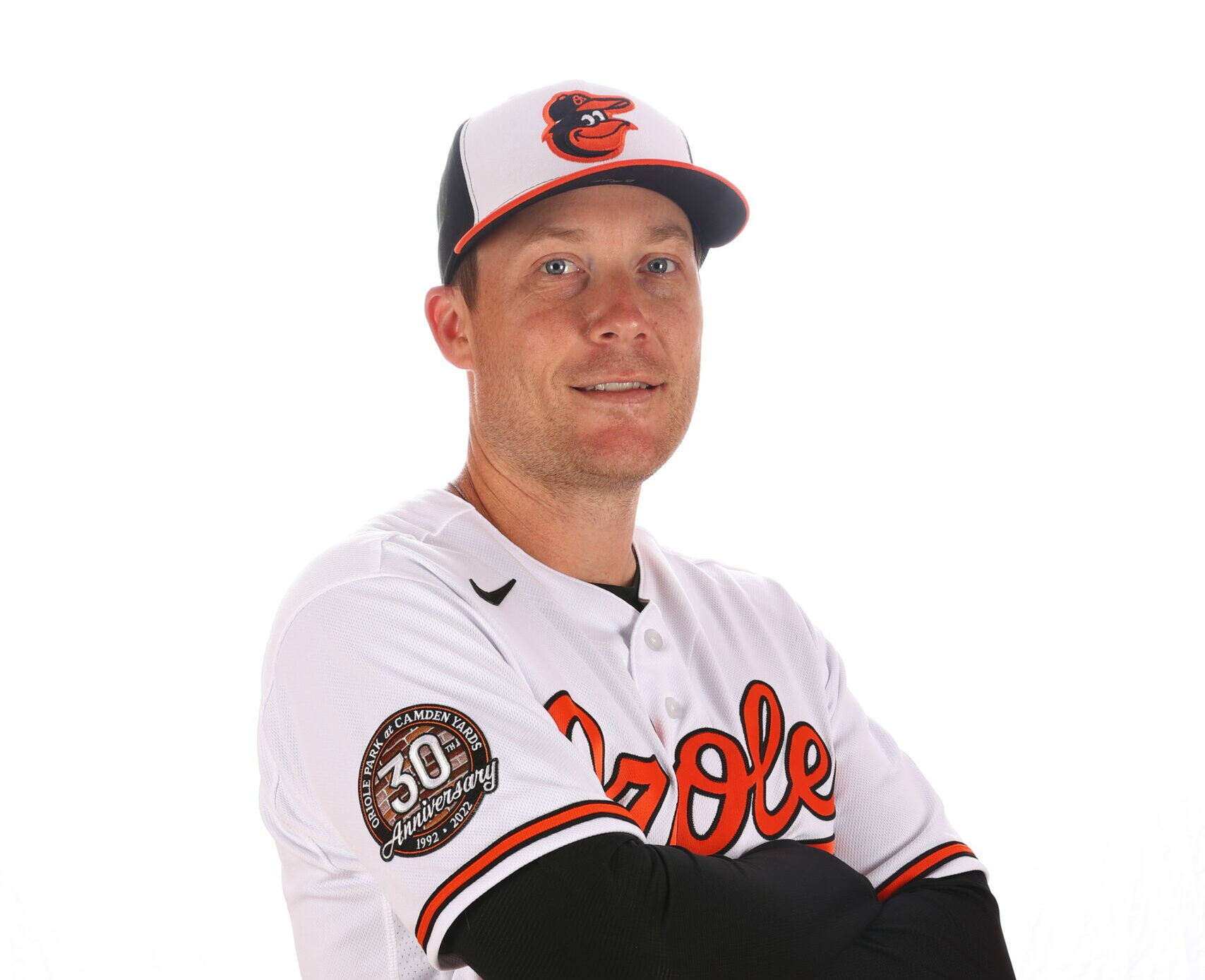 The Orioles announced their 2023 coaching staff on Tuesday. The only change was the addition of Cody Asche as their offensive strategist.

Asche, who served as the team’s upper-level hitting coordinator in 2022, played in parts of five seasons with the Philadelphia Phillies and Chicago White Sox from 2013-2017.