A fascinating, but polarizing Hall of Fame ballot - BaltimoreBaseball.com 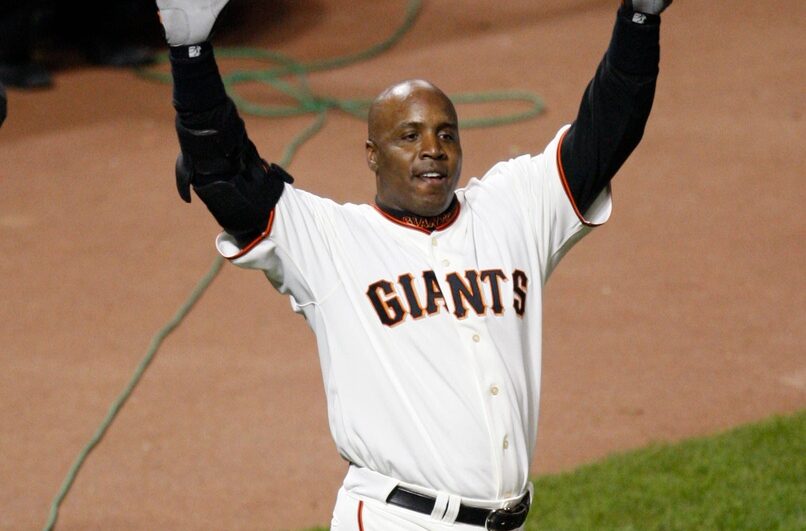 In about two weeks, this year’s ballot for the Baseball Hall of Fame will be sent to 10-year members of the Baseball Writers’ Association of America.

There will be some prominent names up for election. Scott Rolen, Todd Helton and Billy Wagner each had more than 50 percent in last year’s balloting. Alex Rodriguez had 34.1 percent.

Carlos Beltran will be the most well-known new name. But first there’s another Hall of Fame ballot to consider, and the debate over this one will be more heated.

At next month’s Winter Meetings in San Diego, the Contemporary Baseball Era Committee will meet to consider eight candidates, and several are polarizing.

Barry Bonds, Roger Clemens and Curt Schilling, each of whom narrowly missed election during their 10 years on the BBWAA ballot, will get another chance at Cooperstown.

So will former Orioles Albert Belle and Rafael Palmeiro. Don Mattingly, Fred McGriff and Dale Murphy also will be on the ballot.

Bonds and Clemens topped out last year in their final year of eligibility. Bonds had 66 percent of the 75 percent necessary for election. Clemens had 65.2 percent.

Schilling had 58.2 percent of the vote in his final year of eligibility. His best showing came in 2021 when he had 71 percent, and angrily asked to be removed from further consideration.

Bonds, Clemens and Palmeiro, whose best showing came in 2012 when he had 12.6 percent of the vote, have the statistics to be elected but have fallen short.

While Palmeiro was suspended in 2005 for a positive steroids test, Bonds and Clemens never tested positive, but carry with them an association with steroids to many voters.

Belle, who ended his 12-year career with the Orioles in 2000 because of a degenerative hip condition, never received more than 7.7 percent. Although Belle led the American League with 50 home runs in 1995, and in his final nine seasons had more than 100 RBIs, he had a 40.1 WAR (Wins Above Replacement), well below nearly all Hall of Famers.

Mattingly’s 14-year career with the New York Yankees ended in 1995 because of a back condition, and while he had a .307 lifetime average, led the American League with a .343 average in 1984 and won the Most Valuable Player a year later, his final years with the Yankees weren’t nearly as good.

His lifetime WAR is 42.4 and Mattingly’s highest Hall of Fame numbers came in his first year of eligibility, when he had 28.2 percent of the vote.

To gain election, a candidate must receive 75 percent (12 of 16 votes) of the committee’s vote. The results will be announced on December 4th.

McGriff may have the best chance of the eight to be elected. He hit 493 home runs, and though he played in the steroid era, he was never accused of using performance-enhancing drugs. The classy first baseman wasn’t just a home run hitter. His lifetime average was .284, and he had a .886 OPS and 2,490 hits.

Despite five All-Star appearances and three Silver Sluggers, McGriff topped out at just under 40 percent of the vote in 2019.

On BaseballReference.com’s similarity scores, McGriff’s numbers are most comparable to immortals Willie McCovey and Willie Stargell.

He led each league in home runs but never hit 40 during a time when others were hitting more, and played with six teams in a 19-year career and to some fans and writers, he may be hard to be identified with a single one though he did win a World Series with Atlanta in 1995.

Murphy, who played nearly all his career with the Braves, put up wonderful stats early in his career, and won back-to-back MVPs in 1982 and 1983, but didn’t have a dominant season after he turned 31.

He was also a tireless advocate for playing the game within its rules. As his eligibility for the BBWAA vote wound down 10 years ago, Murphy made his case for election and against the alleged steroid users.

“You can argue that they weren’t testing back then, but none of this stuff was done in public,” Murphy said. “Everybody knew it was against the law or against the rules of the game. That’s why it was done in secret.”