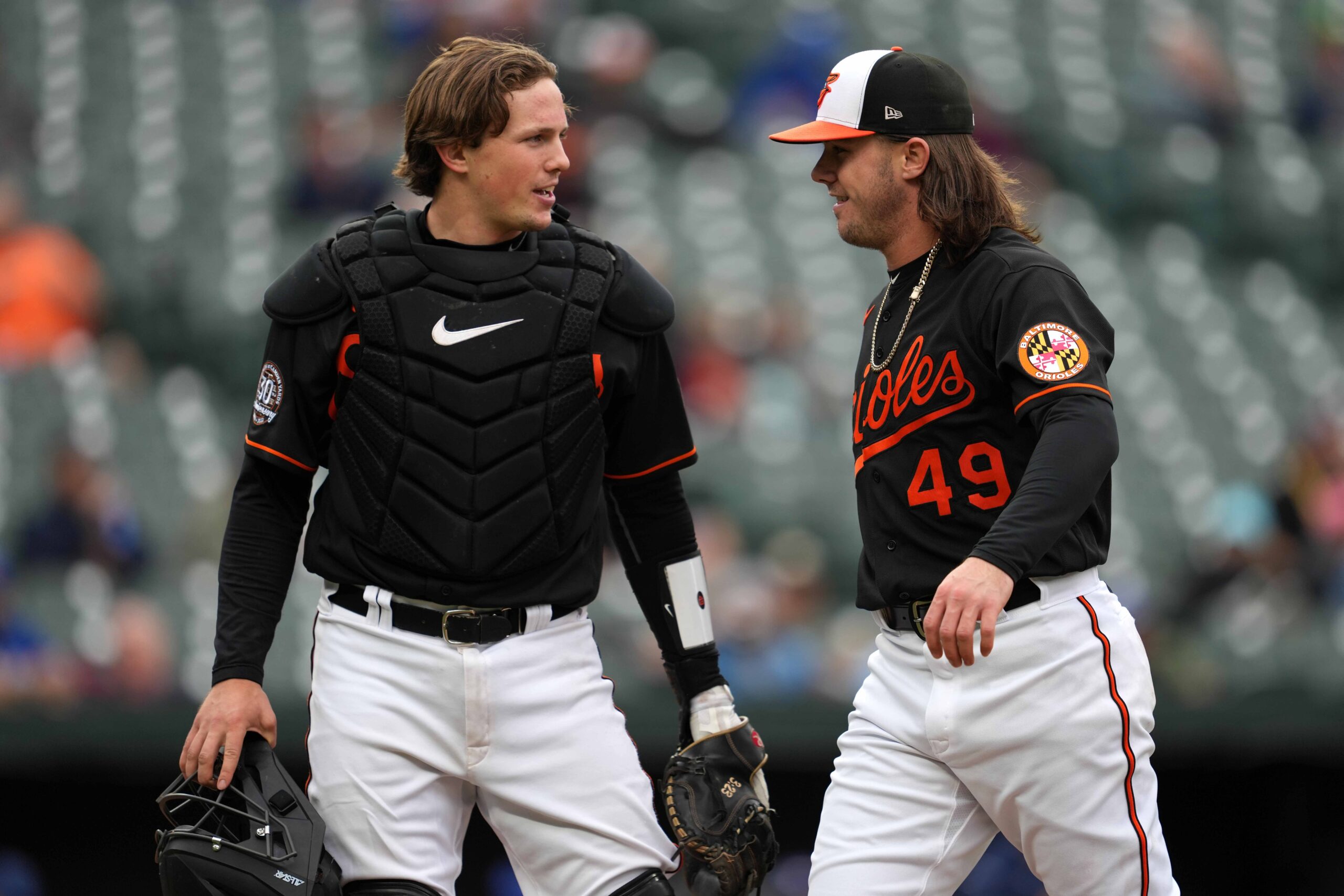 Rutschman joins Cleveland’s Steven Kwan and Seattle’s Julio Rodriguez as finalists for the award, which will be announced on November 14th.

Joining Hyde are the Guardians’ Terry Francona and the Mariners’ Scott Servais. That award will be announced on November 15th.

Hyde was voted The Sporting News Manager of the Year.

Francona won the AL Manager of the Year awards in 2013 and 2016. Servais finished second in 2021. Tampa Bay’s Kevin Cash won it the last two years.

No Oriole has won the Rookie of the Year award since relief pitcher Gregg Olson in 1989. Buck Showalter, who is a finalist for the National League Manager of the Year, was the last Orioles’ manager to win the award in 2014.

Draft lottery: Major League Baseball announced that its first draft lottery will be held on December 6th at the Winter Meetings. The Orioles have the 17th best chance (.4 percent) in the lottery for the top draft choice in next year’s draft. Oakland, Pittsburgh and Washington each have the best odds, 16.5 percent.