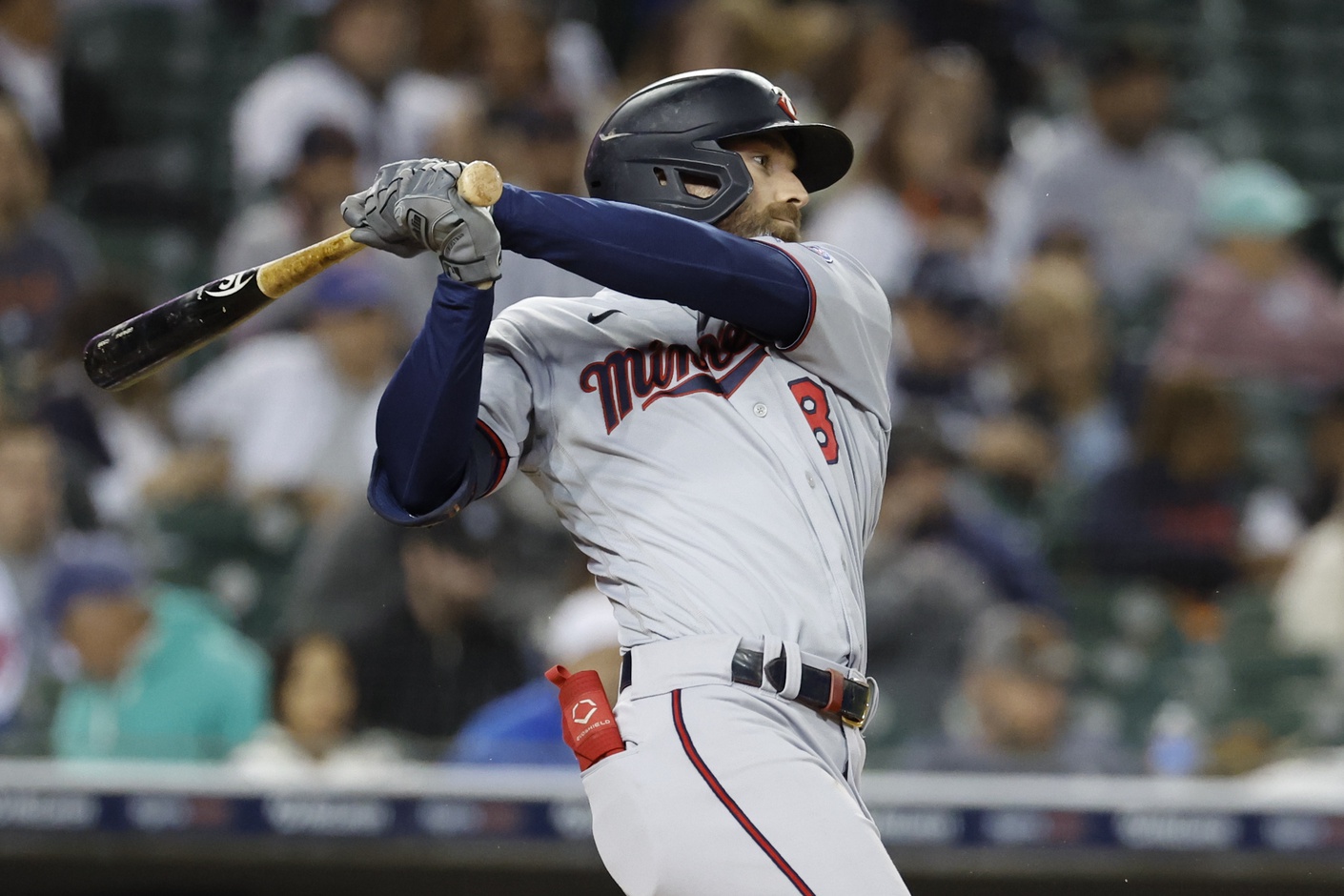 The Orioles avoided arbitration with outfielder Jake Cave when they signed him to a one-year contract on Friday. Cave was claimed off waivers from Minnesota on October 11th.

Right-handed pitcher Chris Ellis, who pitched in just two games before missing the rest of the season after shoulder surgery, and catcher Aramis Garcia, who had been outrighted to Triple-A Norfolk last week, have declined their assignments and filed for free agency. Garcia was claimed off waivers from Cincinnati on October 17th.

Kjerstad will participate in the game’s Home Run Derby on Saturday.