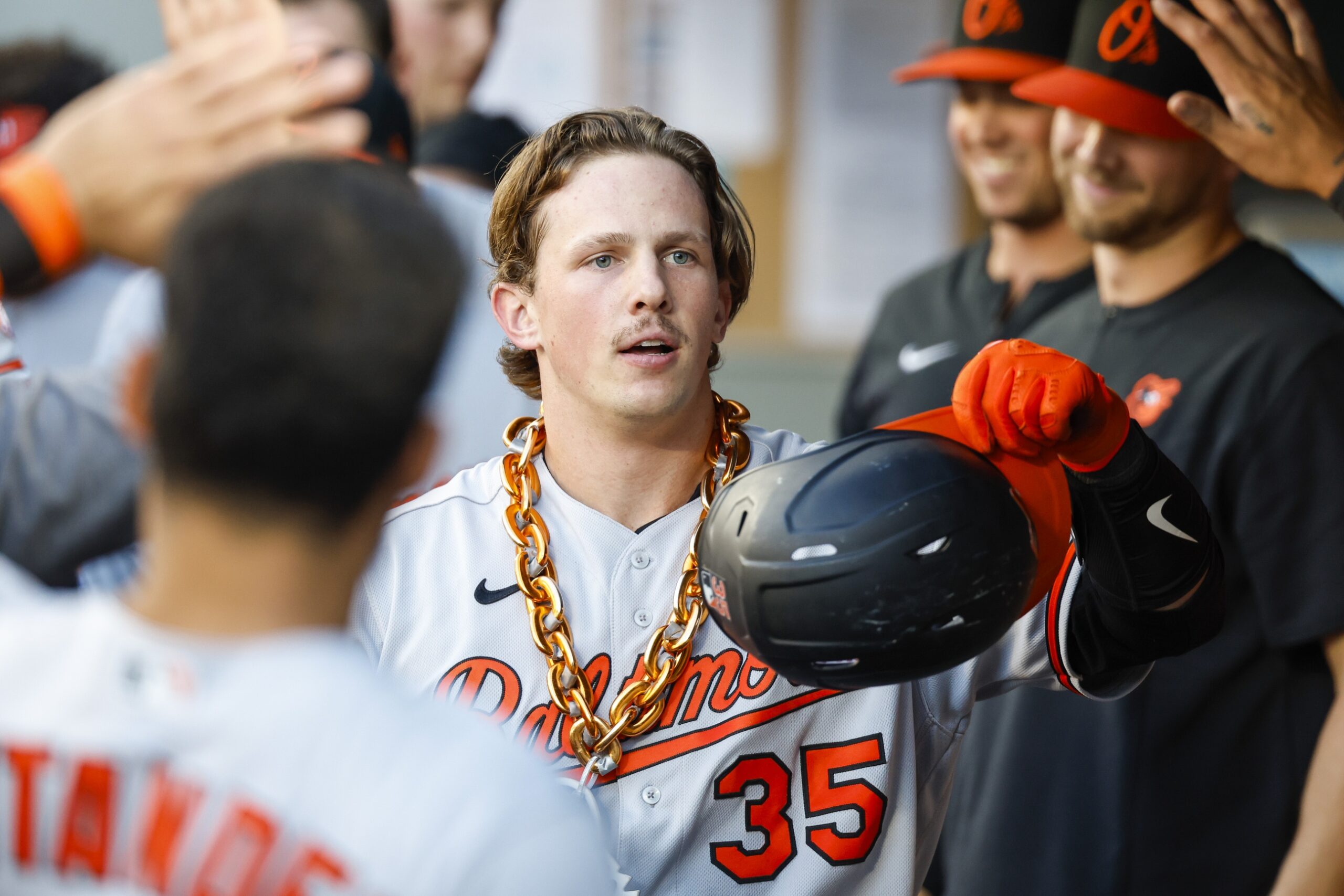 One of the byproducts of an improved team is recognition by your peers and those who cover the game. Although Ramón Urías’ Gold Glove at third base was unexpected, a number of the awards for which the Orioles are in the running are expected.

Next Monday, the finalists for the four major awards — Most Valuable Player, Cy Young Award, Rookie of the Year and Manager of the Year will be announced.

I’m a voter for Rookie of the Year and can’t discuss my choices until after the award winner is announced on November 14th.

I’d be shocked if Hyde isn’t a finalist, and I think he should be named Manager of the Year. The Orioles’ 31-game improvement from 52 wins to 83 should be enough to convince voters that Hyde is deserving.

Manager of the Year is more of a feel vote. Cleveland’s Terry Francona should get support; the Guardians won the American League Central with the major league’s youngest team, 25.9 average age, and with a low payroll.

The Orioles had a young team, too, averaging 27 years, and with a low payroll, and had to play in a more difficult division, the American League East.

Francona is one of the best managers in baseball history, and he was elected Manager of the Year in 2013 and 2016. His reputation and career record may sway some voters.

Seattle’s Scott Servais, whose Mariners made the postseason for the first time since 2001, and Houston’s Dusty Baker also might get support.

I would have voted for Hyde, Francona and Servais.

Buck Showalter was the last Oriole manager to win the award in 2014. Hyde was voted American League Manager of the Year by his fellow managers in The Sporting News and should add the Baseball Writers’ Association of America award to his resume on November 15th.

No Oriole has won the Rookie of the Year since relief pitcher Gregg Olson in 1989. Cal Ripken Jr. was the last Oriole to win Most Valuable Player in 1991, and Steve Stone was the most recent Oriole Cy Young Award winner in 1980.

Brooks Robinson is a finalist for the Curt Flood Award, which recognizes former players who have worked on behalf of players. Buck Martinez and Steve Rogers are the other finalists.

The winners will be announced on Friday.

Urías gloves honor: Ramón Urías wasn’t among those surprised by his Gold Glove at third base.

“I knew I had a shot to win a Gold Glove this year,” Urías said in a Zoom call on Thursday. “Especially because of the metrics. It didn’t surprise me too much.”

He’s the third Oriole third baseman to win a Gold Glove. Manny Machado won in 2013 and 2015, and Brooks Robinson won 16.

“It feels super cool,” Urías said “It feels so important to me for my family and my career to get this award.”

Urías, who beat out two more established third basemen in Toronto’s Matt Chapman and Cleveland’s José Ramirez, doesn’t have the third base spot nailed down for 2023.

Gunnar Henderson played there late in the season, and the Orioles’ top prospect showed off a good bat and a strong arm, as well. Urías also plays shortstop and second base.

“My playing time with the Orioles, I’ve been moving around the infield,” he said. “I’ll be ready for anything.”

The Gold Glove is awarded by a combination of voting by managers and coaches (75 percent)m and the SABR Defensive Index (25 percent). Urías started just 84 games at third.

“Like everybody knows, I didn’t have [much] playing time at third base the last couple of years,” he said. “I just feel so comfortable at third base, and knowing that mentally, it helped me a lot with a new position.”

Urías missed the last eight games of the season because of a sprained right knee. He said the knee is improving.

“It’s good. The pain’s almost gone,” Urías said. “I’m like two weeks away from being 100 percent, and I’ll be starting with my offseason programs.”

“It was more enjoyable to play with the Orioles than the last couple of years,” he said. “I think everybody did better. Everybody had some improvement on his play. I still can do better. I’m always looking to do better every year. Let’s see if I can have a better season next year.”