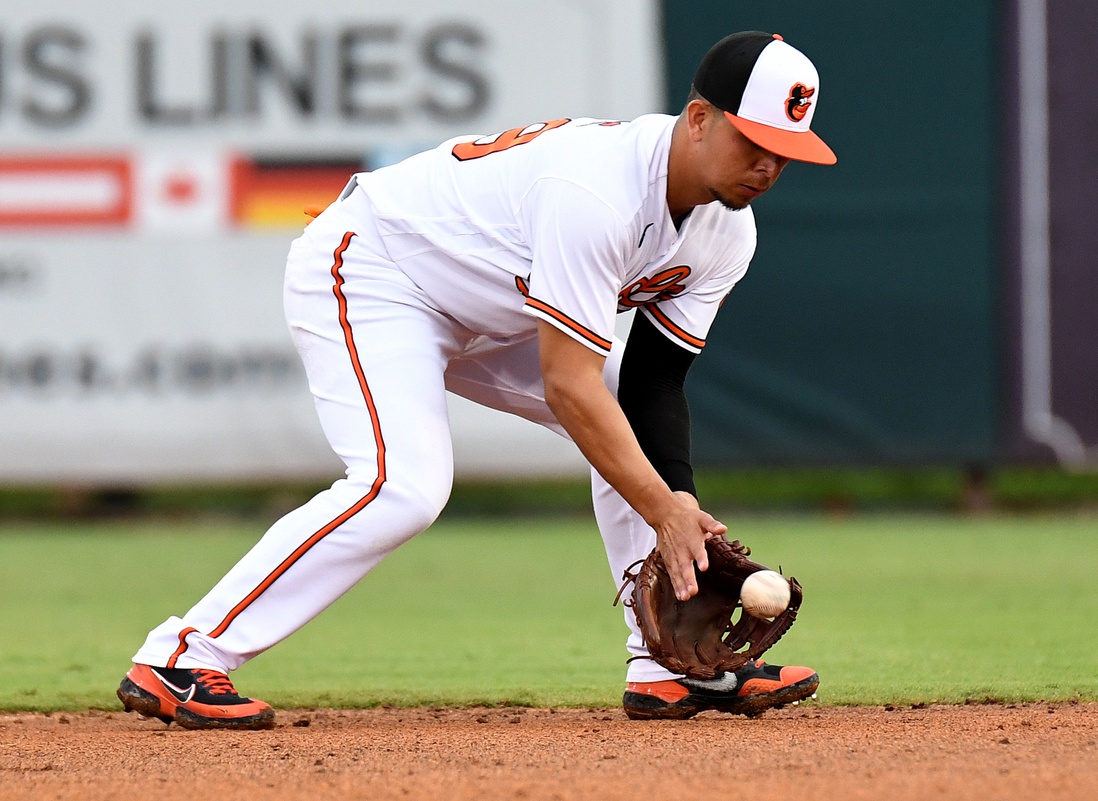 The Orioles’ Ramón Urías was awarded the Rawlings Gold Glove at third base, even though he played just 98 games there.

Urias beat out Toronto’s Matt Chapman, who won three Gold Gloves and two Platinum Gloves, and Cleveland’s José Ramirez, one of five Guardians who were finalists.

Centerfielder Cedric Mullins was the only other Oriole who was a Gold Glove finalist, but Cleveland’s Myles Straw won the award. Jorge Mateo’s outstanding play at shortstop was a principal reason the Orioles’ record improved by a whopping 31 games this season, but Mateo was overlooked even though the Fielding Bible rated him the top shortstop.

Urías is the first Oriole to win a Gold Glove since Manny Machado won it in 2015 and is the third third baseman to win it. Brooks Robinson won 16 Gold Gloves; Machado won two.

American League managers and up to six coaches per team vote for the award. Their vote accounts for 75 percent, and the over 25 percent is a calculation of the SABR Defensive Index (SDI).

Urías led American League third basemen and finished third among all American League fielders with an 11.1 SDI, the best by an Oriole since shortstop J.J. Hardy’s 11.9 in 2016.

He also led American League third basemen with 14 Defensive Runs Saved as calculated by Sports Info Solutions and had an Ultimate Zone Rating of 10.9, according to FanGraphs. Urias was tied for the league lead with seven Outs Above Average.