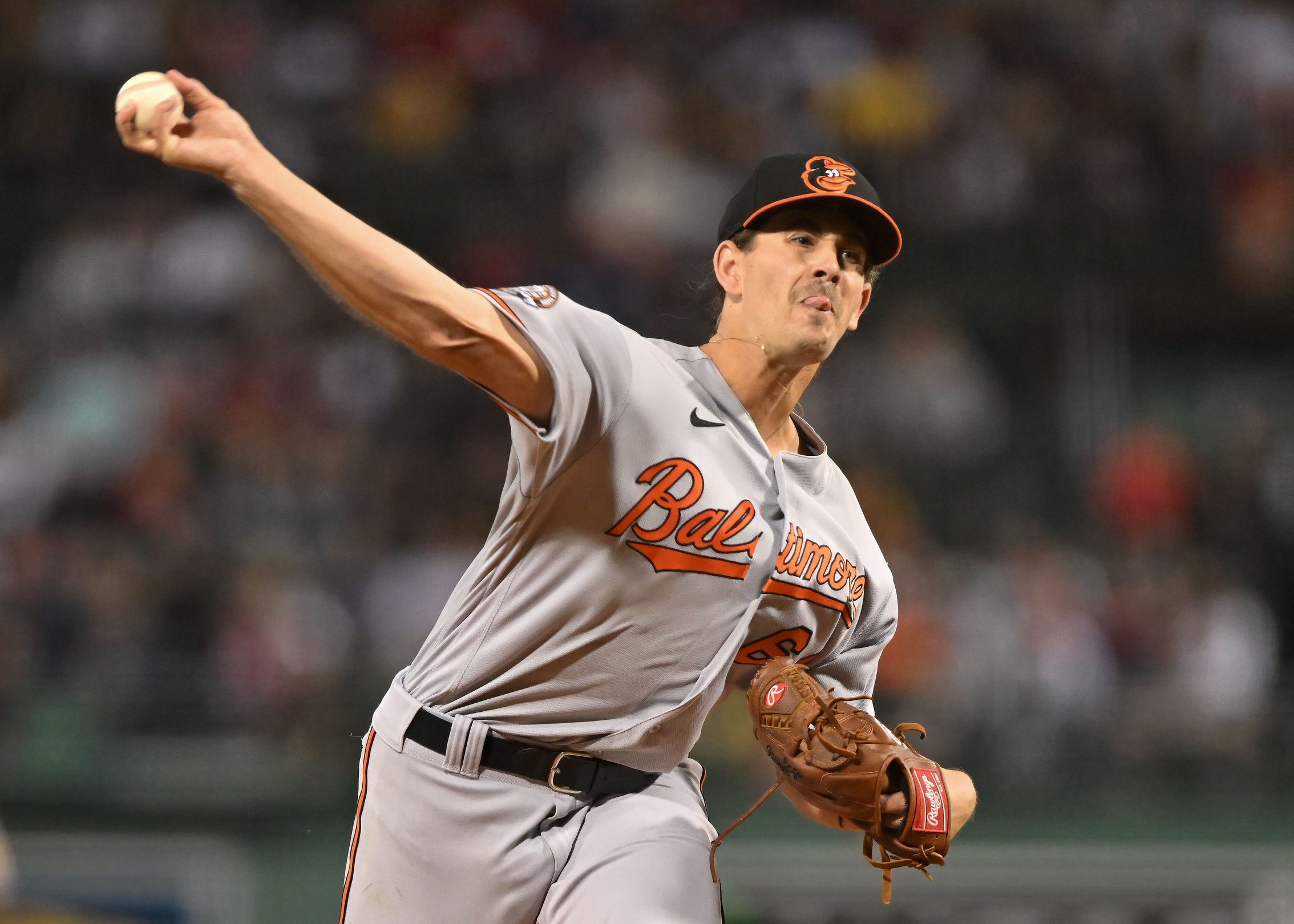 In 2017, Team Israel was the story of the early rounds of the World Baseball Classic. A team ranked 41st in the world won three games in the first round over its host, South Korea, Chinese Tapei and the Netherlands before it was eliminated in the second round in Tokyo

Catcher Cody Decker brought “The Mensch on the Bench,” a symbolic figure to the dugout to bring the team good luck in 2017. In the 2023 World Baseball Classic, Team Israel is back with better players and much better competition, and they may need a little luck, too.

On March 12th, Team Israel plays Nicaragua in Miami, and follows that by quickly playing three traditional baseball powers, Puerto Rico, the Dominican Republic and Venezuela. Another trip to the second round seems unlikely, but the quality of players on this team is far better than it was in 2017.

“The fact that we’re in South Florida and guys don’t have to leave spring training and jump on a plane and fly 12 hours to Korea or Japan or Taiwan, I think that’s really the driving point,” said Adam Gladstone, Team Israel’s Director of Baseball Operations.

“There’s a lot of excitement,” Gladstone said over a egg bagel sandwich at lunch. “For those guys who are spring training in Florida, it makes them very easy to leave.”

Gladstone was the Orioles’ replay coordinator in 2014 and currently lives in Baltimore County. He was with Team Israel for its 2017 run as well.

FOX will be televising all WBC games, culminating with the March 21st final in Miami. The team will be training in Jupiter, spring home of the Miami Marlins and St. Louis Cardinals and play exhibition games against the Marlins and Washington Nationals.

“Our guys in Israel lobbied Major League Baseball very, very hard to put us in the United States because we didn’t have that luxury last time,” Gladstone said. “I’ll equate it to what the World Cup is going through right now. We’re like in ‘The Pool of Death.’”

Team Israel has a major league outfield with Harrison Bader, Kevin Pillar and Joc Pederson, and its best starting pitcher is the Orioles’ Dean Kremer, who was the final player selected for the 2017 roster.

“For him to gain that experience helped him,” Gladstone said. “It put him in a situation in front of 50,000 people in Tokyo that he probably wouldn’t have had before he made it to the big leagues.

“It’s been very neat for us to see his progression to where he was in 2017 to where he is as a viable option in the Orioles rotation,” Gladstone said.

WBC rosters aren’t final yet. Major League Baseball and the Players’ Association have control over the rosters, and the Orioles will be well represented.

Cedric Mullins and Anthony Santander will play for Team USA and Venezuela.

Players will report to spring training with their major league teams in February and after two or three weeks, leave to join the WBC teams. They’ll work out for a few days, play a few exhibition games and then jump into the tournament.

“We seem to find ways of being competitive,” Gladstone said. “The neat thing is there’s always been a core group of people, either players or coaches that have been with the club previously, and I think that the new guys latch on to the fact that ‘there’s something special here’ of these guys wearing that uniform for a very short period of time.”

To play for Team Israel, players must be Jewish or have at least one parent or grandparent who’s Jewish—or be married to a Jew.

Former Orioles’ pitcher Richard Bleier, who was with Team Israel when it qualified for the WBC in 2016 but didn’t play in WBC games will be on hand this time.

Jerry Narron, who was a coach for the Orioles in the 1990s will coach for the team. Team Israel’s manager is longtime major league second baseman Ian Kinsler. Pikesville resident Yoni Rosenblatt is one of the team’s two physical therapists.

Team Israel General Manager Peter Kurz is determining if other players meet the criteria to play. MLB must approve all players.

Once a player agrees to play, they’ll have a great time.

“If you buy into it, you’re going to love it forever,” Gladstone said. “It takes a while to get your feet wet.”

Gladstone isn’t sure if “The Mensch on the Bench” will return in 2023. In 2017, it made the flight from South Korea to Tokyo and was given a seat in the first-class section. It reminds Gladstone of the mascot in the movie “Major League.”

“It would be great if the Mensch showed up,” he said. “He’s our Jobu.”