Looking back on the trades that started the Orioles' rebuild - BaltimoreBaseball.com 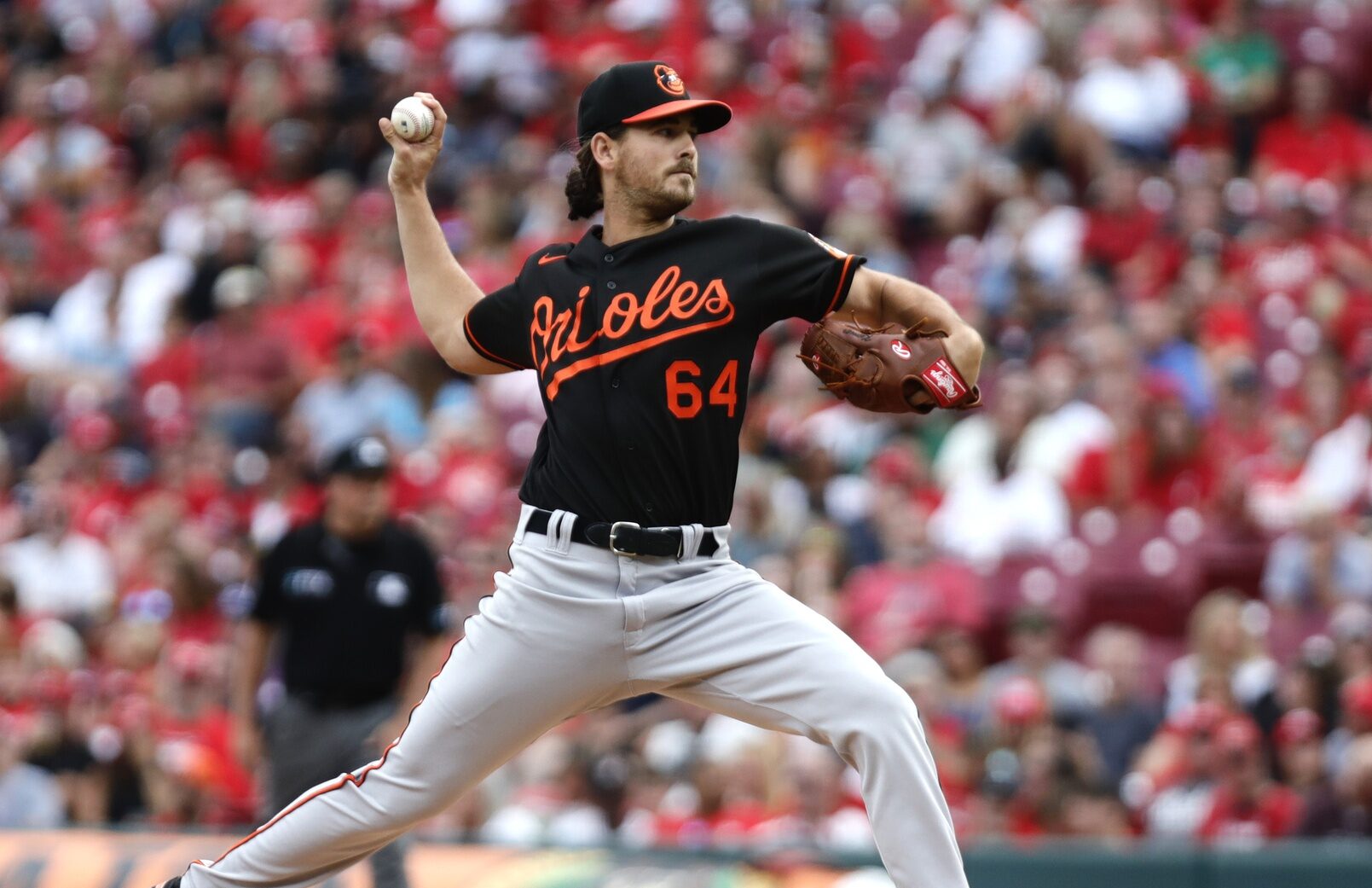 The long and painful Orioles’ rebuild began four months before Mike Elias became the head of the team’s baseball operations department in November 2018.

In a 13-day period, six of the team’s mainstays were traded by Elias’ predecessor, Dan Duquette, and while it’s fair to say that the results of those trades were mixed, some of the pieces that contributed to the team’s improvement in 2022 were obtained then.

Let’s review those trades and see what the Orioles received in return:

Machado went on to play for the Dodgers in the World Series that fall before signing a 10-year, $300 million contract with the San Diego Padres.

The centerpiece of that deal was supposed to be Diaz, whose injuries and poor performance have limited him to just one major league at-bat. It’s questionable whether he’ll be on the 40-man roster much longer.

Valera was the first one of those five to join the Orioles, and the first to leave. He played just 12 games for the Orioles before he was sold to San Francisco in January 2019. He played for five organizations before Toronto released him in November 2021, and this season played for the Orix Buffaloes in Japan.

Bannon played four games for the Orioles this season and finished 2022 with Atlanta. He played one game for the Braves and was removed from their 40-man roster.

Pop was lost in the Rule 5 draft to Arizona in December 2020, then immediately traded to Miami, which traded him to Toronto in August. He was 1-0 with a 1.89 ERA in 12 games for the Blue Jays.

While many fans were ready to declare the Machado trade a bust, Kremer had a breakthrough 2022 season, and was 8-7 with a 3.23 ERA. He finished second on the team in innings pitched.

Britton remained with the Yankees through the end of the 2022 season.

Rogers, who was 1-3 with an 8.65 ERA in eight games with the Orioles in 2018 and 2019, had Tommy John surgery in 2019, and was 2-2 with a 5.19 ERA in 16 games with the Washington Nationals this season. He was released by the Nationals and finished the season with Triple-A Jacksonville in the Miami organization.

While Britton continued to be an effective reliever for the Yankees, he had Tommy John surgery in September 2021 and after three games with New York last month, he ended the season on the injured list.

The Orioles were eager to accumulate money to pursue international free agent outfielder Victor Victor Mesa and pitcher Sandy Gaston, but both ended up signing elsewhere. Mesa signed with Miami and Gaston with Tampa Bay.

Brach, who’d been an All-Star reliever, is now 36, and pitched for four teams since leaving the Orioles. He spent 2022 with Triple-A Gwinnett in the Braves’ system.

Gausman, who was a disappointment in his time with the Orioles, was waived by the Braves in August 2019, and claimed by Cincinnati. He moved on to San Francisco and pitched well enough to earn a five-year, $110 million contract with Toronto.

Duquette was able to get the Braves to take O’Day, who was on the injured list with a groin injury and wouldn’t pitch again that season in order to accumulate more international bonus slot money, which went to waste.

O’Day who turned 40 on October 22nd, was in his second iteration with the Braves this season. He also pitched 12 games for the New York Yankees in 2021.

One of the best relievers in Orioles’ history, O’Day was 2-2 with a 4.15 ERA in 28 games for Atlanta this season before his season ended with a sprained right big toe.

Cumberland is still in the Orioles’ system but hasn’t played in the majors. He’s been hit by a pitch 113 times in his minor league career, helping him to a .369 on-base percentage, but isn’t considered a plus-defensive catcher.

Encarnácion was released by the Orioles in 2021 and played for the Atlantic League’s York Revolution this season.

Carmona never played above High-A ball and in 2022 appeared in 26 games for the Brewers’ Low-A Carolina team.

Villar played in all 162 games for the Orioles in 2019, setting career highs with 24 home runs and 73 RBIs and 40 stolen bases. The Orioles didn’t want to pay him a possible $10 million in arbitration, and he was traded to Miami for left-hander Easton Lucas, who is currently in the Arizona Fall League after going 3-1 with a 4.76 ERA and a save for Double-A Bowie in 2022.

Since leaving the Orioles, Villar has played for five teams, and finished the season with Triple-A Tacoma in Seattle’s organization.

Ortiz, who struggled with a weight problem with the Orioles, was 0-2 with a 12.71 ERA in three games with the Orioles in 2018 and 2019. More than three years after his last major league game, he resurfaced last month with the San Francisco Giants, and had a 1.04 ERA in six games.

Overall, the Orioles received 15 players, and while the trades didn’t initially appear favorable, some real value in Kremer and Tate were obtained in the trades.

Some Orioles fans will remember the initial excitement over Diaz, who had just hit two home runs in the Futures Game, but it turned out Kremer was the real centerpiece of the deal.