Decision on Lyles' return is a starting point for Orioles' offseason - BaltimoreBaseball.com 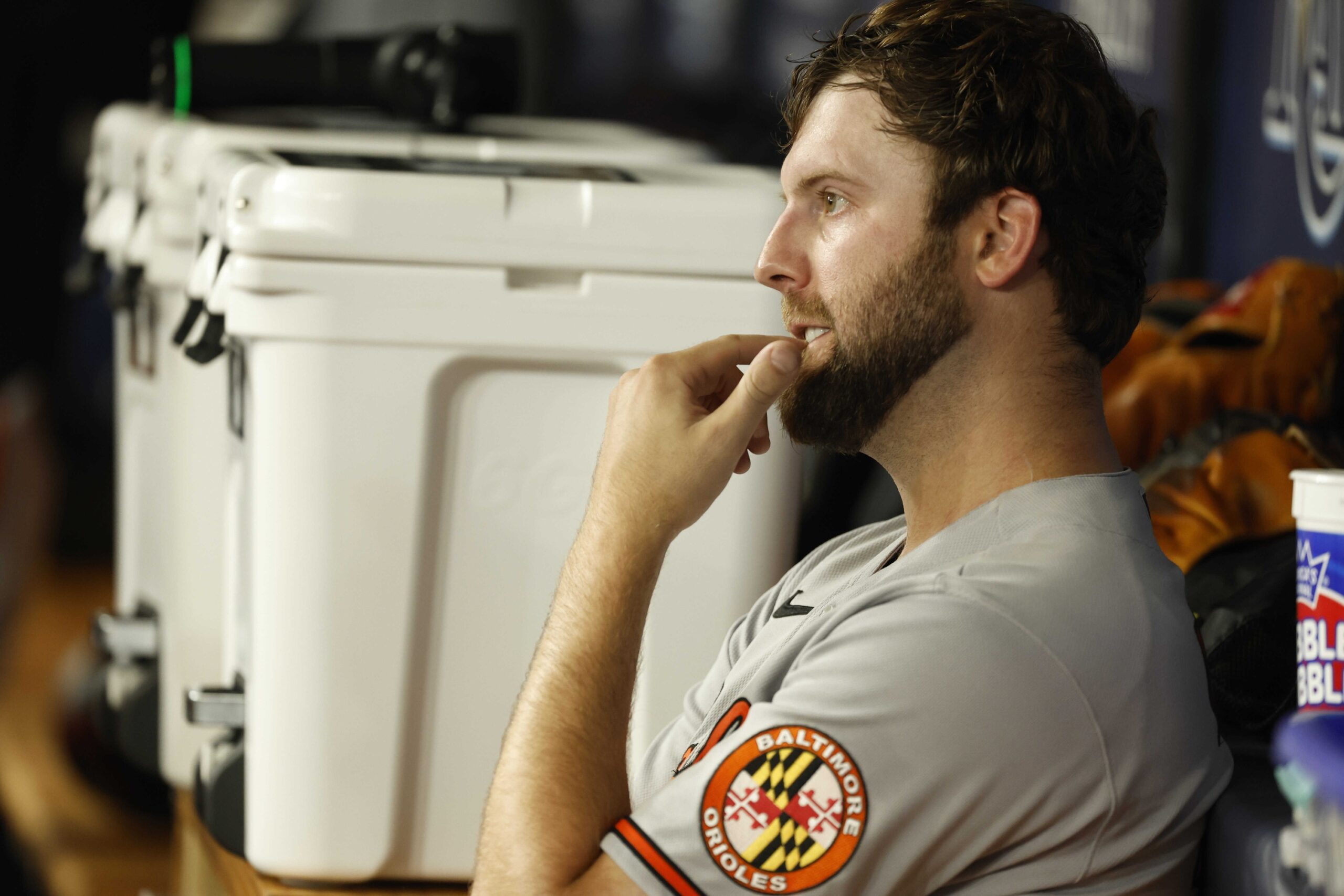 The first big decision of the Orioles’ offseason comes early next month when they’ll have to decide whether to pick up the $11 million 2023 option for starting pitcher Jordan Lyles.

Executive vice president/general manager Mike Elias said at his season-ending news conference on October 5th that it was too early to make that decision, but that he was pleased with what the 32-year-old right-hander brought to the mound and clubhouse.

“I think that looking at what Jordan did for us this year, it was more than exactly what we hoped for when we signed him,” Elias said.

Elias must decide on Lyles no later than five days after the World Series ends. If the Phillies-Astros series is extended to seven days, it will conclude on November 5th, pushing the Lyles’ deadline to November 10th.

Lyles earned $6 million in 2022, and if the Orioles don’t exercise the option, he’ll receive a $1 million buyout.

Lyles threw 179 innings, one short of the career high he set in 2021 with Texas. He finished 29th among major league starters in innings, and threw 53 2/3 more innings than Dean Kremer’s 124 1/3, second most on the club.

Lyles was 12-11 with a 4.42 ERA. Only 21 starters had more than 12 wins, but his ERA was the sixth highest among the 45 starters who threw 162 or more innings, which is the minimum to qualify for ERA leaders.

Statistically and analytically, Lyles had one of his best seasons.

Only in 2019, when he went 7-1 with a 2.45 ERA with Milwaukee after a July deadline deal sent him to the playoff-bound Brewers from Pittsburgh, did he have an all-around better season.

Over his 12-season career with six teams, Lyles hasn’t even been an average major league starter, according to one measurement of WAR (Wins Above Replacement).

But does that make a case for bringing Lyles back?

If you’re looking for innings pitched, it does. While top prospects Grayson Rodriguez and DL Hall figure to be in the 2023 rotation, their combined 2022 innings (173 2/3) were less than Lyles’, and the Orioles aren’t likely to push either of their prized products.

At some point in 2023, John Means, who began throwing for the first time since his April Tommy John surgery, will return, but he may not be back until June or later.

Elias might want to spend his money elsewhere. No one knows what the Orioles’ 2023 payroll will be, but they’re likely to be more aggressive in pursuing free-agent pitchers than they have been in the past.

The Orioles’ commitment to Lyles was the most money they’d spent on a free agent in Elias’ first four offseasons, and that $11 million could go toward a more accomplished and a pricier free-agent starter.

No one knows if the Orioles will pick up Lyles’ option and sign a more expensive free-agent starter, too.

With the uncertainty on innings limits for Hall, Means and Rodriguez, who missed three months of the 2022 season because of a lat strain, the Orioles are going to need more than five starters in 2023.

Wells, who threw 85 1/3 innings by the All-Star break, threw only 18 1/3 after that with two stints on the injured list for an oblique injury and right shoulder inflammation. He’ll likely be limited, too.

A starter who threw a combined 359 innings the previous two seasons should be appealing to a team faced with all those innings limitations.

If the Orioles bring back Lyles, and they sign a free-agent starter, he could serve as an attractive back-end rotation option for a contender next July.

Perhaps the most important reason for a Lyles return isn’t in the statistics but what he meant to the club. Several young starters pointed out his mentoring, which was particularly important after Means was injured.

“He was a tremendous influence on our staff this year,” Elias said. “[He] helped these young guys take a step forward, helped protect our young bullpen that did so much this season, so kudos for everything, but we’ll take the business aspect of the business as it comes.”